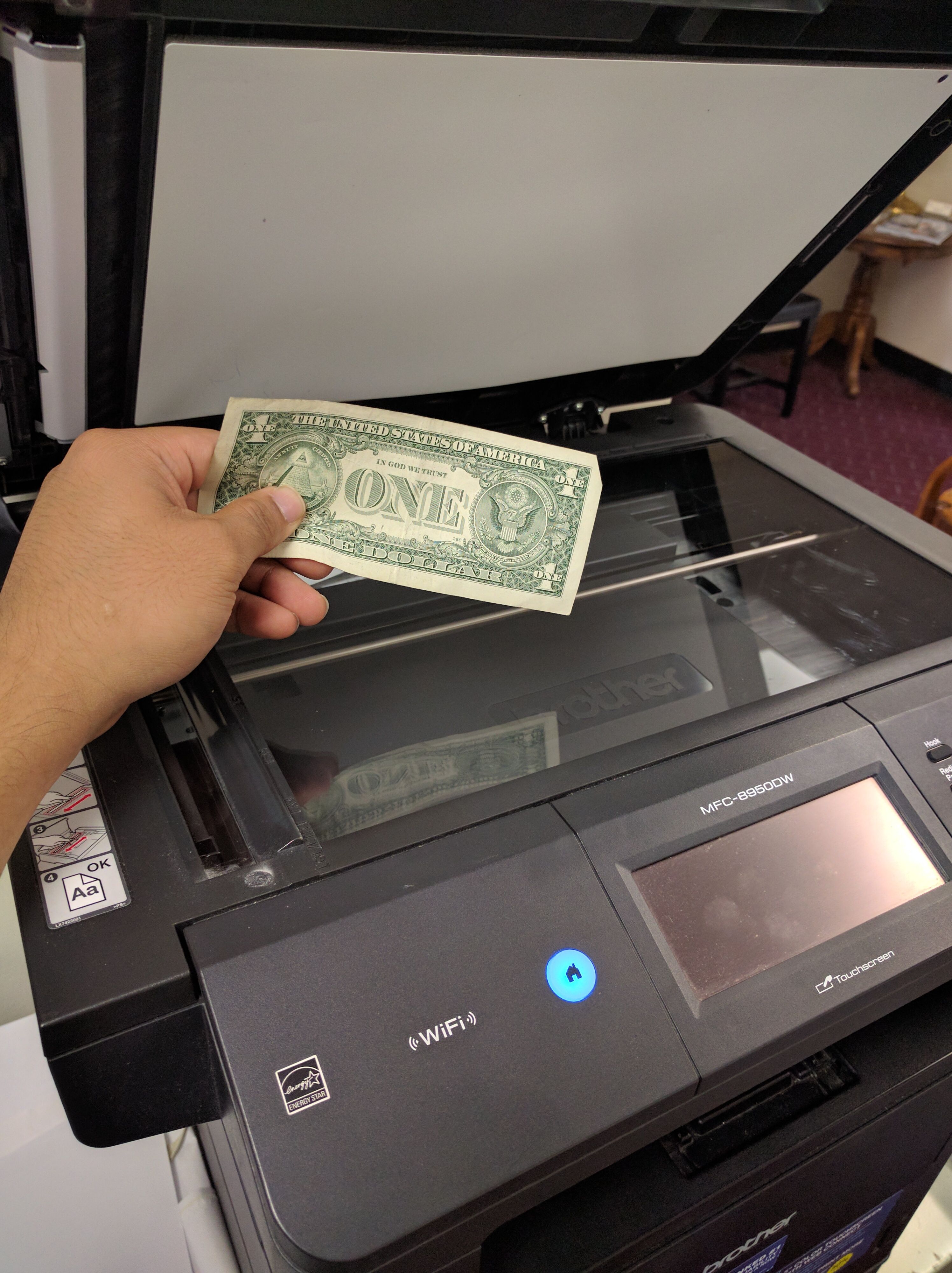 I don't like causing waves but I have been coming across a few posts that have been claiming their works of art were their own. Typically, I would just upvote the person's post and leave a compliment but the devil's advocate in me has been doubting the originality of some posts. Lo and behold after doing a google search of a few posted images, the originality some steemians have now been called into question.

Here's a tip for new steemians reviewing images/artwork purported to be original works of the OP. So before you give away your upvote just do a quick search of the image. On a negative result you will see something like this: 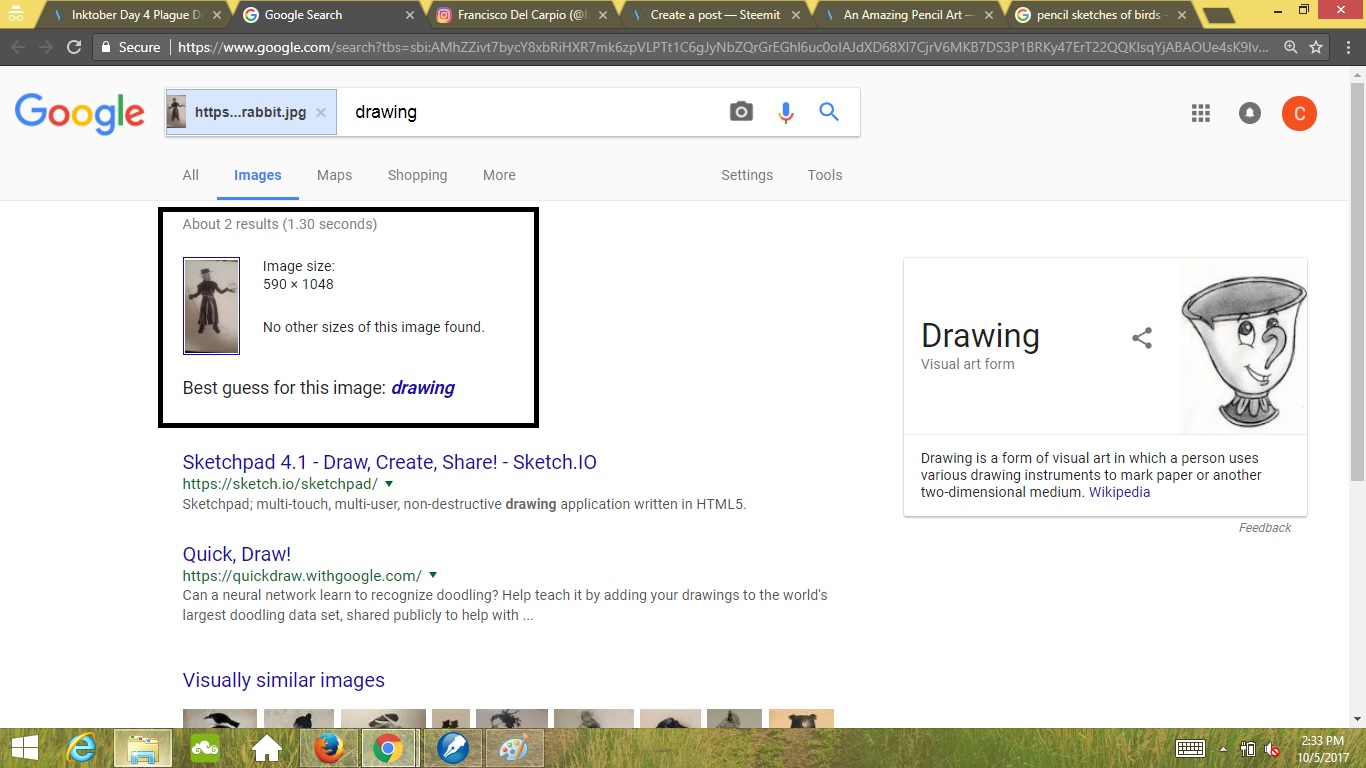 This was an image search of @honeyrabbit 's post Plague Doctor. Check out her and give her an upvote. The link of her post is below. On this search of the image we see that we got over 25 billion hits. Just below image we see a link to an instagram account of Francisco Del Carpio (@lonewolf08). Lo and behold the image in question is found in Del Carpio's instagram page (posted back in Dec 2016): 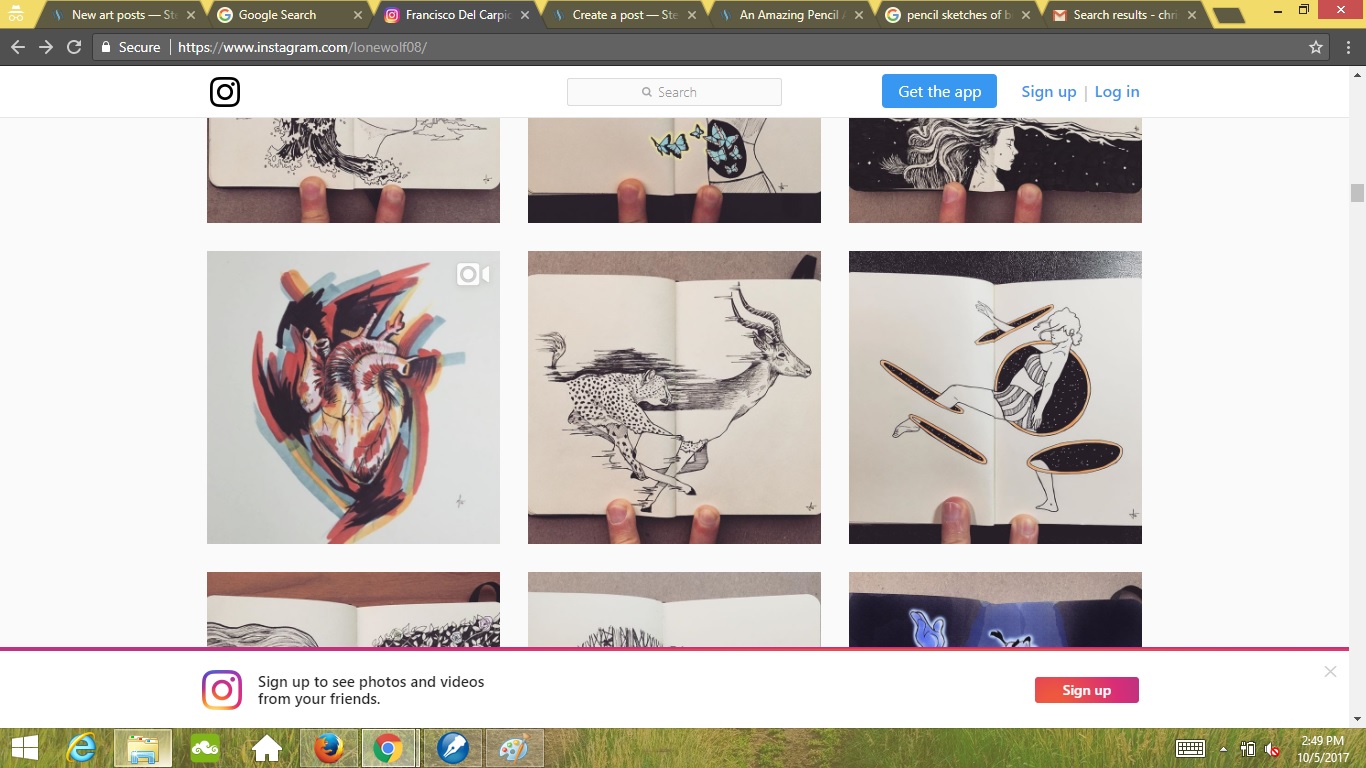 The originality of the "gazelle/cheetah" drawing is now called into question.

I won't go into detail as to which steemian allegedly plagiarized this drawing, but it will turn up on some searching. You can be the judge of steemian's guilt.

I take no pleasure in flagging a post nor having to post about this. But doing nothing would be a disservice to those in the community that actually take the time to post original works. Why financially reward thieves who steal others' works, but who also take up precious space on our steemit feeds?

Thank you for all for reading this post and taking the time to make this community great. Also please check out Honeyrabbit's post below.

Yeah, this has become an increasing issue. I have even seen some users copying wholesale entire POSTS from other users. It was very sad indeed, but there is a link for that: https://docs.google.com/forms/d/e/1FAIpQLScCZuBdZmqg4FcOWcpF_nfvZ0_6rQbZJfnbUJjtglepuwcAhQ/viewform <---Its a google form for submitting to Steem Cleaners.

Thank you for the mention and link! I really appreciate it.

One time I had someone upload a poster I made on Deviantart, and they got more favorites than me! People seem to believe that anything online is free to use.

I've heard of this "search google for image" feature before, it's also to find out if someone is pretending to be somebody else online. I'll try to use it myself to find original artist because their works are often shared without credit in websites such as Pinterest.

@honeyrabbit No problem. I'm more than happy to give credit where credit is due.

It's tough to put your work out there, with the risk of someone stealing your stuff. Sadly it's the world we live in. What's considered fair use and not. Plagiarists. I felt the same way about my writings (not that it's anything special). It's bad enough that some services gain ownership of your content if you were to use them (FB, wordpress, etc). Toss in the the idea of someone else taking credit for your time and efforts is painful.