Guide to steemit and how to maximize your profits on Steemit

Only post 4 stories per 24 hours, afterwards those 4 the rest will be taxed by the blockchain. if you attract the attention of people with lots of steempower to upvote your post you will make more money (More steem power= more that your upvote is worth) 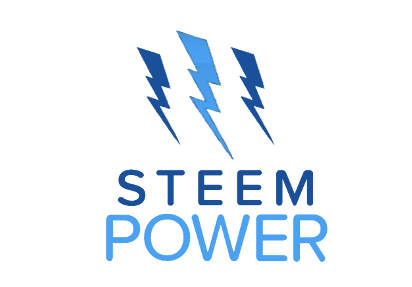 Thanks for the advice, i am new to the site and still getting my bearings.