😱 The real Risks of Artificial Intelligence for Human Race. Is all those sayings are gonna true now? 😨

Most researchers agree that a superintelligent AI is unlikely to exhibit human emotions like love or hate, and that there is no reason to expect AI to become intentionally benevolent or malevolent. Instead, when considering how AI might become a risk, experts think two scenarios most likely. 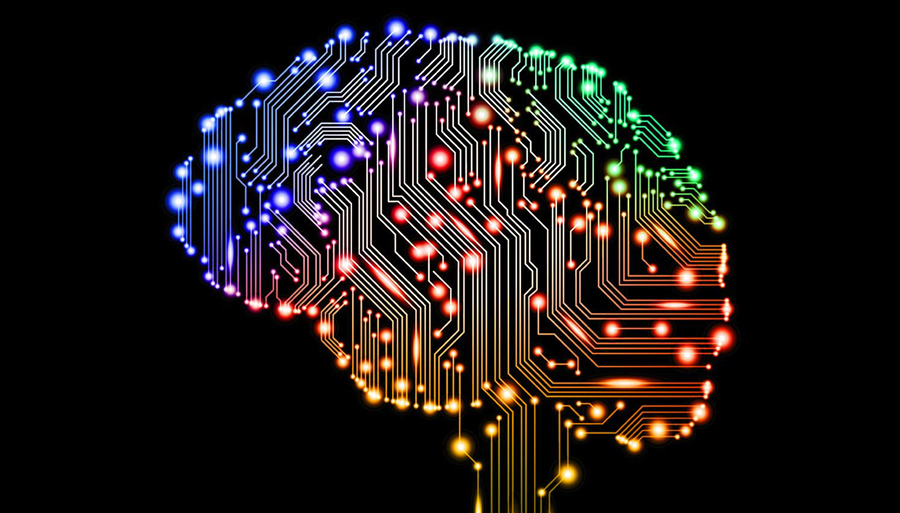 The AI is programmed to do something devastating: Autonomous weapons are artificial intelligence systems that are programmed to kill. In the hands of the wrong person, these weapons could easily cause mass casualties. Moreover, an AI arms race could inadvertently lead to an AI war that also results in mass casualties. To avoid being thwarted by the enemy, these weapons would be designed to be extremely difficult to simply “turn off,” so humans could plausibly lose control of such a situation. This risk is one that’s present even with narrow AI, but grows as levels of AI intelligence and autonomy increase.

The AI is programmed to do something beneficial, but it develops a destructive method for achieving its goal: This can happen whenever we fail to fully align the AI’s goals with ours, which is strikingly difficult. If you ask an obedient intelligent car to take you to the airport as fast as possible, it might get you there chased by helicopters and covered in vomit, doing not what you wanted but literally what you asked for. If a superintelligent system is tasked with a ambitious geoengineering project, it might wreak havoc with our ecosystem as a side effect, and view human attempts to stop it as a threat to be met.

As these examples illustrate, the concern about advanced AI isn’t malevolence but competence. A super-intelligent AI will be extremely good at accomplishing its goals, and if those goals aren’t aligned with ours, we have a problem. You’re probably not an evil ant-hater who steps on ants out of malice, but if you’re in charge of a hydroelectric green energy project and there’s an anthill in the region to be flooded, too bad for the ants. A key goal of AI safety research is to never place humanity in the position of those ants.