Why @Ned Is Killing Steemit

Is @ned purposely crushing Steemit? Or maybe he just doesn't care.
He's smart enough to see the big picture. Maybe he wants Steemit to die so SMT's can thrive?

Let's look at the big picture so you don't lose all your money. 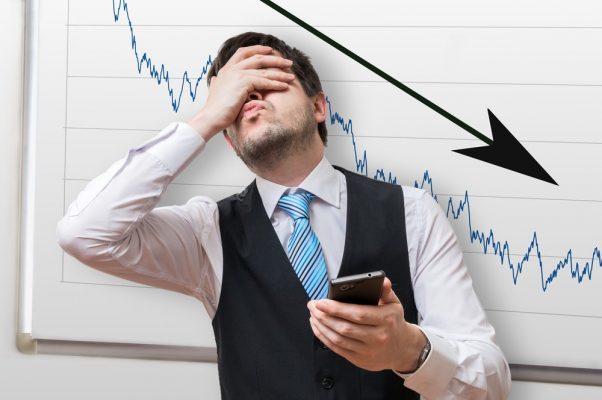 Steem is centralized. The initial tokens weren't distributed well. Massive whales control the platform.
So instead of a decentralized, powered by the people, community, we have a feudal society.

@Ned is your king controlling hundreds of millions of dollars in Steem.

Then whales are your ruling class and act as the King's Court.

But, you may say, there are a bunch of programs boosting up our minnows etc.
Yes this is part of the kingdom. Hand-outs of the bread to poor.
Minnowbooster and it's likes are a way to make you feel good about giving a homeless person a dollar.
Smoke and mirrors my friends.
How does this solve more than half the Steem wealth being controlled by very few individuals?

You have our great leader @Ned being paid thousands of dollars from the Steem pool for comments he leaves...
How is he adding value? The Nerd Prince is seeming more like For Profit King.

What got me thinking down this road was a few months ago when @Ned abandoned the Steemit platform to market Smart Media Tokens.
Steemit marketing bad already. Then @ned stuck a knife in our back by branding Steemit with a shit logo. A stab in the gut. 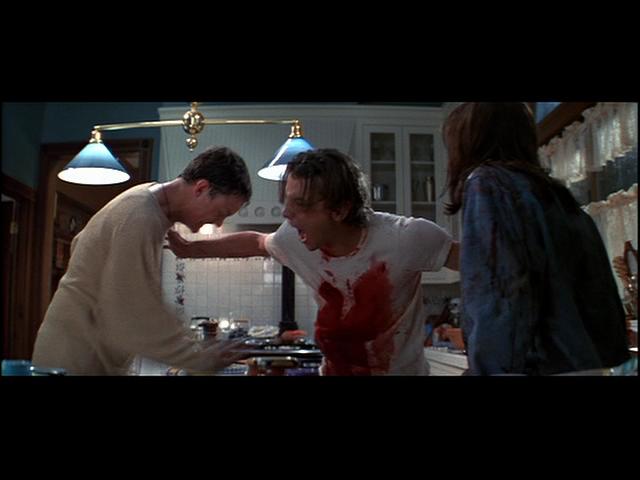 @ned left Steemit to bleed out and die in an alley while our Nerd Prince prances in the streets. He hypes up new Steem social media platforms built on his Smart Media Tokens.
If you don't see how this dooms Steemit to be myspace.com then you are tricking yourself.

Have you adopted a religious affinity for Steemit? This could make you blind and broke.
Don't be the last person on Steemit leaving messages for ghosts.

I love Steemit more than most people. That's why I'm so disheartened to see it's death. I know it well and I can feel it's heartbeat. It's slowing. Steemit needs open heart surgery yesterday. @berniesanders has been shooting signal flairs. Help is NOT coming. Our controlling leader doesn't care. The hoards are at the gate and @Ned our Nerd Prince has retreated to his luxury palace in the hills to watch us burn. He he sips fine wine with Smart Media Tokens and warms his feet on our burning platform.

So, what's your option? Be nimble.
Dan is our anti hero. @Dan actually did the hard coding that built Steem. Dan also built bitshares. Dan also built EOS.
If you've seen he has had a very public falling out with the Nerd Prince.

@Dan said, fuck it. I'm going to build a competitor that fixes all the problems on Steemit. 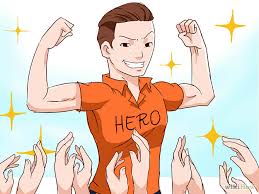 If you watched the EOS ICO, you'll notice it lasts a year. I bought EOS over 6 months ago and people can still buy it in ICO. This configuration ensures a more even distribution of EOS.
In my opinion this fixes the over arching problem with Steem. All the other minor coding improvements will make for a new Steemit built on EOS that is set with better incentives. So, what now? Wait. Watch. Observe. Be nimble. Be ready.
Don't get caught holding the bag for Ned.
I'm not saying you should sell your Steem now.
In fact I think we have a Very Nice run up coming soon. So hold your Steem and keep making money on Steemit. 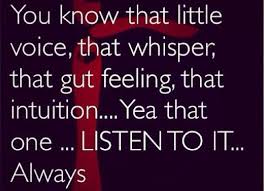 Just be ready. The winds of change are blowing softly. I have that feeling in my gut. Can you feel it?

But aren't SMT based on the Steem Blockchain? If so, aren't they dependent on Steem to be successful?

Yes. Steemit is just another app on the Steem blockchain.

@ned was given the keys to Steemit to try and push Steemit forword.

SMTs are tokens on the Steem blockchain. They are, in effect, a currency (or subcurrency) unto themselves. They derive their value from Steem. SO Steem failing wouldn't be good for them. Right? Anybody feel free to correct me if I am understanding that wrongly.

What this means is there is HUGE competion right around the corner for Steemit. SMT's are bring the competition in a wave.
This is why it's bullshit that @ned is the leader of Steemit and he created SMT's. His lack of effort into Steemit is directly correlated to the fact that he knows it will die soon.

He is morally obligated to give steemit a fighting chance against the competition, or step down from his throne. Lead or get out of the way.

Don't lead. Create competition. Then sacrifice all your lowly followers to the competition you created.

Ok, I get what you're saying now. I misread at first that Ned was trying to kill Steem (not Steemit).

I agree wholeheartedly. In fact, the official steemit pages seem to want you to go to or develop competitors. If they were serious, they could have implemented changes like stuff that's on the "steemit more info" (for example) tool a long time ago. But they seem to openly acknowledge competition and seem to say, "If you don't like our features, maybe these guys will make it better for you. No business trying to improve its chances for prosperity does that.

So you're saying Steems not in trouble. I think you should make that more clear.

My main issue with Steemit is similar to your own although I don't like that it's so easy to censor someone into oblivion. In many ways it's more of a potential problem than it is on something completely centralised as Youtube.

For me some simple rule changes would make this a lot less serious, like not allowing one whale to be able to flag someone and overppower dozens of others.

Steem is not in immediate trouble. Longer term EOS is aiming to be direct competition. It will be interesting to see how it plays out since EOS now has a big grudge against Steem.

Yes, I have to admit, that I see a lot of things very similar to you, but maybe not that extreme.
The one thing that keeps my motivation up is, that STEEM is a working blockchain. It runs like a clockwork. Will EOS be better? Maybe, but unless there is a working competitor, it´s basically hope. What Ned is doing (and maybe even worse, what he is not doing) is highly unprofessional by any means. Marketing is shit and yes, the logo sucks... communication non-existent... all true, but will Ned be able to kill STEEM? No. If someone is to kill STEEM, then it´s us.
So this is the time where true leaders emerge! This is the time for us to shine.
Thanks for putting out your thoughts (and the only reason why I´m not resteeming is, because most people will just label this as FUD, and it needs intelligence and a sensitive approach to handle this situation)

True. but you miss the point.
Steem will live.
Steemit will die.

Ned leads steemit. He created Steem.
Now Ned is letting steemit die while some other great social media platform will succeed on the Steem platform.
If Ned is going to let the Steemit app die, he should admit it, or step out of the leadership position.

Ah ok - now I get your point. Thanks for clarifying!
Well, I have never been a big fan of Steemit and prefer busy.org anyway, but as long as the STEEM blockchain keeps on flourishing, I´m fine.

I'm on board with that. I actually have a lot of faith in Steem itself. It's my favorite token currently.

An interesting aspect is that how Steemit has been handled pissed Ned off. Now Ned is using EOS to gun for the Steem tokens place. Very interesting times.

Dear Lord. The bear market is upon us. lol

I guarantee that EOS is mostly owned by a few whales. The illusion of fairness.

I don't look or care about my blockfolio. I've seen this a few times already.
This isn't bear market whining.

This is something you can do a little research and verify.
EOS does have whales. Nothing compared to the percentages in Steem.
EOS was fundamentally built to solve the central issue with Steem.

Block.one will own 10% of the EOS tokens at launch. Add in a few ETH Whales who diversified into the EOS ICO and you have the same problem as STEEM. block.one and a few whales will dominate that network. Direct the inflation, elect the witnesses, etc. This is the nature of financial systems. 80/20 Rule.

Steemit Inc + Ned & his delegated accounts own over 51% of the Steem on the platform.

I agree with a lot of your above statement, but I think Steemit stands out.

Great post. I also read all the comments and your replies. Steemit had/has a lot of potential, but it will die if someone doesn't fix the flagging wars from bots and the excessive power you can get if you have a lot of money to buy a massive amount of SP. Those fools in the flagging wars don't follow anyone, set up bot farms as a service to upvote and then flag anyone who who is posting and making good money from upvotes. No mention or discussion of value or quality of posts. Just downvote to control the rewards pool so its available for them.

I've also seen that @ned doesn't post much, but will vote for his own comments that provide him with massive payouts. He's gaming the system he helped create for his own benefit. Reminds me of our government...