The fight for attention just got dubbed on the STEEMIT platform.

From the looks of the impressive growth of both STEEM and SBD it can be seen that the activities on the platform has increased drastically. 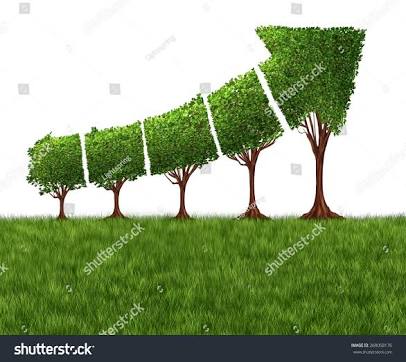 From the the graph chart above it can be seen that more and more post are being dropped by the minute most especially from dominant account and account with lower reputation just the make a cut out of the reward pool.

Just a few days back a steemian friend chatted me up and complained angrily that some steemians under his auto upvote has successfully drained him off his voting power and his struggling with 25%.

Well this is not new to us all as we have seen steemians dropping more than 4 post within that same hour just to meet up with a $1 target. Well I most say that's so funny and they have every right to since there is no law stating that a person is not allowed to drop more than a post per day.

So if it were to be you with a target of $1 to be hit each day, what steps would you take? Have seen people placed under an auto upvote by whales and they post just once in two days just to be on his or her good side. Well I really don't mind being placed under an upvote by whale, I will only drop a post once in three days (LOL) I guess most of us will agree to that fact even though that was meant to be a joke.

Well with just one SBD being > $10 at steem dollar what the f^^^k do you expect lol. This is what I love to call "Christmas came early this year"