PC Tech - Part 6 - Steemit.com DDoS attack and how you can help prevent another one.

So recently at about 2pm GMT, Steemit.com suffered from a DDoS Attack (Distributed Denial of Service Attack) which effectively shut the site down for a short amount of time. But thanks to some brainiacs at the top of the Steemit crew, they were able to mitigate and sort the issue out.

So there is a way you can help prevent a DDoS attack on your favourite social media site Steemit.com, so I wanted to tell you how a DDoS attack works and what you can do. 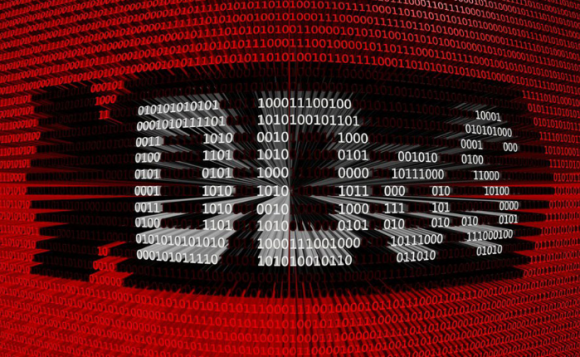 So a Distributed Denial of Service attack is basically over loading the site with more traffic than it can handle.
Low level attacks can possibly slow the site down, and high level attacks like the one Steemit.com experienced stop any traffic entering the site. Its the oldest type of cyber attack and has been used as early as the mid 80's. But because this type of attack is forever evolving, it can be hard to prevent it.

The Darwin award winners who like to mess about with peoples livelihoods use massive amounts of bots to direct traffic to a target site and also use a large number of Malware infected computers, laptops, tablets and even phones by remotely taking control to increase the level of attack, and that's where you come in.

There are cloud based services that can help prevent a DDoS attack suck as Akamai, Cloudflare and Radware. But at a cost and sometime only affective after an attack has occurred.
You on the other hand can help too.

Most computers today are sold with an antivirus of some description, but most tablets and phones are not.
So the solution is to make sure you have an Antivirus and a drive cleaner on your device you use to connect to sites like Steemit.
Avast Antivirus is by far one of the best Free Antivirus' on the web, and CCleaner is awesome as a drive cleaner, they both work on all platforms like Windows, Mac, Linux, Android and IOS, and they are both free.
You can help by making sure you have these 2 bits of software or something similar installed. Make sure that they are always up to date by enabling automatic updates, this will ensure the virus definitions are up to date and the software is too.
Make sure you run a system scan regularly, to make sure no harmful Malware has found its way onto your device. Some software like Avast and CCleaner allow you to set up a daily or weekly scan in the background while your on the computer.
If you are like me and your computer is left on 24/7, set the scan for a time when you are asleep. Mine is set to 4am every Sunday morning.

If you follow those simple steps, you can help in the prevention of a DDoS attack. If there is no Malware on your computer, the attacker has less ammunition to attack with.

good that I have antivirus on my phone. Thankyou for the info.

This is great "computer hygiene" advice in general, too!

Unfortunately I bet most of the compromised computers that attacked Steemit aren't owned by Steemit users. Every time my mother's boyfriend calls me with computer problems I just want to slap him across the face. "Why the hell do you keep clicking on this idiotic bullshit, man?" It's amazing that your "typical" computer user is able to get anything done at all!

that reminds me a fare few people who keep bringing me their pc's to fix. despite me installing the software for them and setting it up. .. but alas, the is no cure for stupid.

You think it had anything to do with Steemit suddenly making it to the news sites (like Wired on the 4th)?

it may have contributed, after all it was an advertisement to hackers to see if they could mess about with a newish social media site. who can say.

CCleaner was recently infected with a malware. A malware that was inserted into the "official" program that ca b downloaded from the CCleaner website. Just saying that even official version of the free software are no longer safe!

@royrodgers has voted on behalf of @minnowpond. If you would like to recieve upvotes from minnowpond on all your posts, simply FOLLOW @minnowpond. To be Resteemed to 4k+ followers and upvoted heavier send 0.25SBD to @minnowpond with your posts url as the memo

This post received a 2.62% upvote from @randowhale thanks to @techmojo! To learn more, check out @randowhale 101 - Everything You Need to Know!