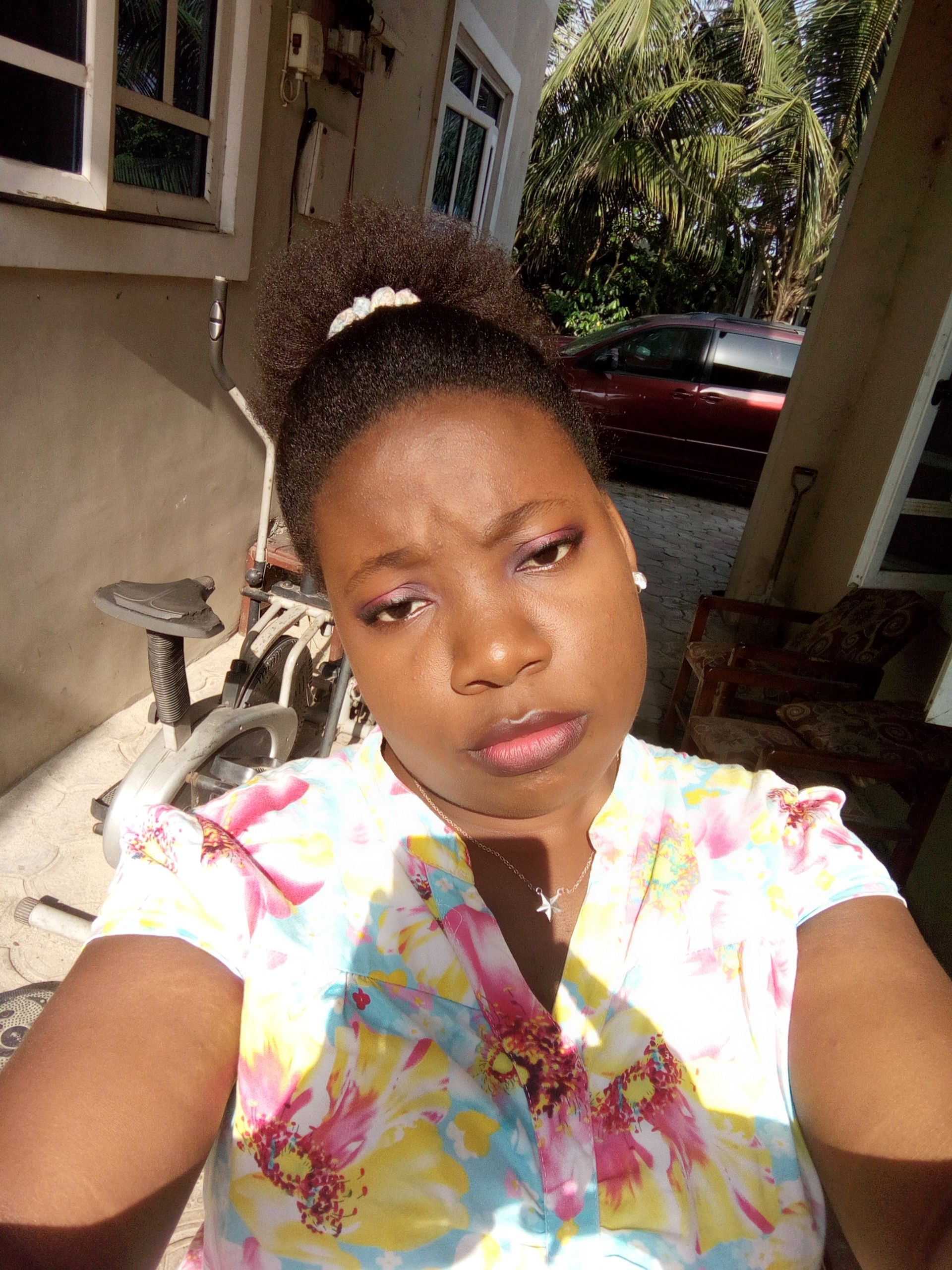 I sincerely wish this was a post to talk about how far I've come on steemit🙈 and it's very far if you must know, but sadly, its nothing of the sort. So lemme get back to expressing my thoughts for today.

I literally can't count how many times I've thought to myself "can a whale just Upvote me 100%?".

I've been on steemit for 101 days today. I wasn't one of those people who thought to themselves that "they gonna make millions from steemit before 3months or some bs like that". This is not to say I don't want to make millions but I'm a realist tending toward pessimist sometimes.

I wouldn't call myself a great writer. Maybe a bit over average. I could be great if I really applied myself though but time they say is never on your side. I've resolved though. I'll get "him" back on my side either by hook or by crook. 😉

So far I have written 415 posts to the moment (including comments) and I have a whopping followership of 230 wonderful steemians. I know I know, you don't think it's great, but to me it is. I've never counted myself a social body and to be frank, I never thought I'd even get up to that amount because one confession I can comfortably make is that "STEEMIT IS HUGE". Jokes aside. A person can and has gotten lost in the sheer droves of people on our community.

So I was talking about steemians greatest dreams and I speak for more than 50% of the population. I don't know how the system was expected to look like but somehow it has turned out to be something of survival of the fittest kinda ish. As I picked up from a post I read in my early days(i know I'm still in the early days😉), it's a capitalist structural something.

¤The whales.....Even I don't know them all.
¤The bots.... Are these whales cos I dont think they are primarily whalish. They aren't necessarily non profit😕
¤The dolphins....(names) etc who are moving on to whale-hood and.....
¤The minnows like me. Someone I know somewhere defined us as the less privileged. 😂😂😂😂This totally cracked me up that day and it still does whenever I remember it. Back to business though. This is sad but quite true.

A system where the rich get richer and the less privileged 😉 get by. Some don't even get by at all.
I hear all that talk about building your following, being consistent, commenting right, interacting on the community, etc. To be frank, all these work in their own different dimensions. But sometimes, the struggle can get real for the general population.

So many people with a vision To Help minnows have started many different communities To Help minnows grow and encourage them and stuff. Some whales I've seen hold some really cool contests on steemit and reward winners eg @firepower, @jerrybanfield, @anomadsoul, etc. I see some people genuinely making an effort to help and grow the general community eggs @damarth, @surpassinggoogle, @teardrops, etc. I could go on with the list but it's really really long. It's one of the things that have kept me on steemit. I remain because this projects everywhere have inspired my own vision too. It's gonna take a while but I'll get there.

I keep digressing sorry. Let's get back to the dream. Yeah you guessed right or I mentioned it earlier. My dream (asleep😉 or awake) as a steemian, my fleeting fantasy, my desire, my all those things, and frankly every minnow's too is to get that 100% Upvote. Yes that 100% Upvote from the big timers. Namely.....
Y'all know them as I do even though I don't know them all sadly.

Anyway that's the dream. It continues further but I'm not going to bore you with the details because it involves a few proposals, 2 communities, lots of minnows and other things. It's really quite long and if I start, I won't finish today.

These days, I keep hearing testimonies of people that started with nothing and are somewhere at the top right now. Children that looked at great men, vowed to be like them and achieved that likeness and even more. This is definitely in my agenda. I'm still growing and I'm sure I'll achieve all the likenesses I want to achieve.

To say one thing though, I can't promise that this isn't an avenue to attract whalish upvotes. After all, generally as a minnow, this is basically the first thought/prayer on our minds. But asides from that, I just want to say a few words of encouragement to The minnows of steemit.

A few things I learned from @bait002 at the @steem9ja Meetup that just held 2days ago (which I will be writing about soon).
• Steemit is a platform to get your voice out to the world.
• Add value to people and you will definitely get noticed with time. If you add value, you will be of value.
• Be passionate.... Be driven to do. It's the passion that keeps you going when all else fails.
• Think beyond yourself. Do something in line with the general vision of steemit as a community.

I'll be adding something else at this point.
• Learn to be consistent. Believe me when I say, this helps in all aspects of your life and not just steemit.

Thank you and yes I mean you 😘 for getting to the end of this post. Thanks for reading my random thoughts for today. I'll be dropping my pen at this point. See you soonest though. Much love😍😍😍 Nice one, ur really on the part of greatness in this community and i admire ur ginger. Well done

Thanks very much. I am just following your footsteps😊