The Origin of Steemit: Chapter Two 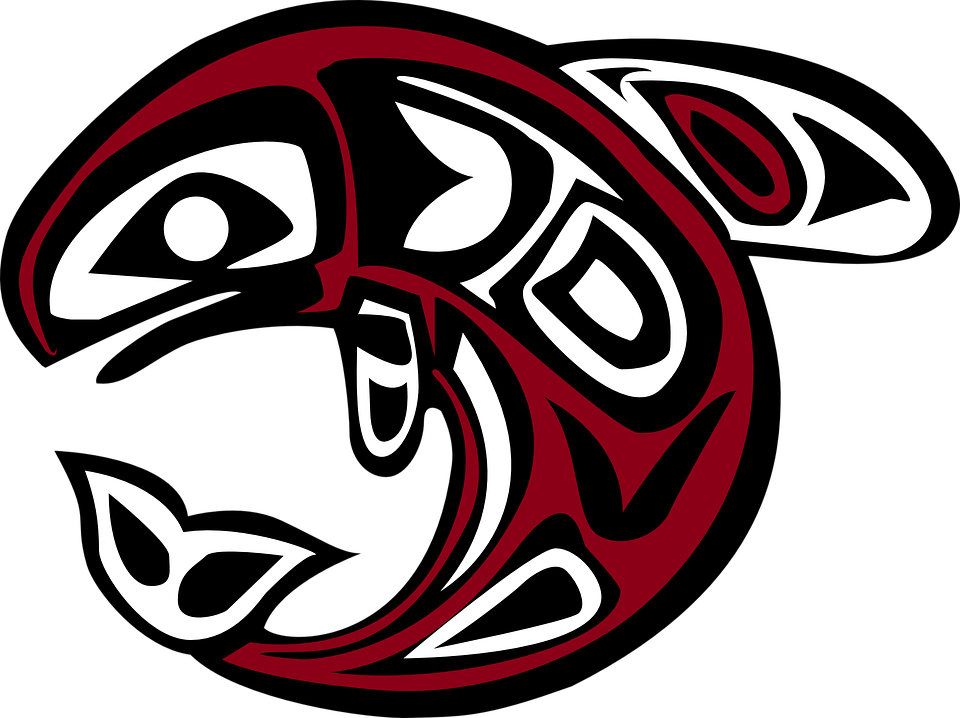 I have told you the story of how the Island of Steemit was born in Chapter One. Today, I will tell you a story of the evil whale named Mark Whaleburg.

Mark Whaleburg became angry when the Island of Steemit rose out of the ocean. He thrashed about in the water and almost beached himself in the process. You see Mark Whaleburg is a jealous whale and we knew this was true of him from a very young age.

Legend has it that a long time ago he destroyed the land that belonged to big brother. His big brother was from a land called "MySpace". The land of MySpace was a lot like Facebook, but the people of MySpace were very diverse. The people of MySpace expressed their creativity with very elaborate rituals. The rituals included original artwork, stories, pictures, and music.

The most elaborate rituals were performed by people who spoke a language called HTML. This language is almost a lost language, but some of the older Steemians know how to speak HTML because they once lived in the land of MySpace a long time ago. Today a form of the language survives in a dialect known as Markdown language and the most devout Steemians use Markdown to pray so that Steem will fall from The Great Sky in larger amounts.

The real reason that he did not want his followers to use HTML is because HTML was the original language spoken by the gods that created "The Great Web"--some people call it "WWW". If the people speak HTML then they have the power to control the rituals, the problem is these rituals interfere with his ads and the fake news.

That is why the people in the land of Facebook are still ignorant and very primitive compared to Steemians. They worship the evil whale Mark Whaleburg even though the land of Facebook doesn't have any Steem. The land of Facebook has dollars, but all of the dollars are mined by forcing his followers to watch ads and fake news. Then all of those dollars are collected by Mark Whaleburg in his collection plate. The sad part is that his followers don't even know that they are donating to him. What are dollars, you ask? Dollars are what we call fiat money. Dollars come out of printers. It was the money used before the blockchain was created.

In the land of Facebook there are no blocks of clouds that form blockchains. Without the blockchain, there is no Steem or anything else to give his followers. He has tricked them into thinking that it is fun to perform these rituals and prayers even though their prayers are never answered. Here on the Island of Steemit, we know that if we pray then in 7 days Steem will fall from The Great Sky. In the land of Facebook, they just don't know better.

The evil Mark Whaleburg sends notifications to the phones of all of his followers that remind them to pray. The sad part is his followers think that he cares about their birthdays, but it is an elaborate trick into getting them to pray more often, so that he can fill his collection plate.

What is he doing with all of that money in his collection plate? I'm glad you asked, my child. He is taking that money and buying his own Island called, Hawaii. The sad part is that people already live on the land that he is trying to buy, so now he is suing them to try to get them removed from their own land. Some of these people have lived on this land for generations. Go read the news and you find this to be true, just don't read about it in the land of Facebook because all of the news there is fake.

You see, Mark Whaleburg is a jealous and stingy whale. He wants to live on an Island just like Steemians live on the Island of Steemit. The difference is that here on Steemit we share our Island and the Steem that falls from The Great Sky, but Mark Whaleburg hates the blockchain so he bought himself an island with no blockchain because he hates also hates transparency. That is why Facebook is shrouded in fake news. It helps hide his true intentions of collecting all of the fiat money. He needs all of this fiat money to maintain his whale status and buy his fiat island. That is all for today, my child. Later, I will tell of the prophecy of the next "Great Fork". The prophecy tells of a "Fork" that is coming that will change the way Steem rains from The Great Sky.

I think this story is hilarious. I have read about Mark trying to buy land in Hawaii. That part was pretty funny.

I thought your story was pretty clever! Keep up the great work.
@originalworks

The @OriginalWorks bot has determined this post by @whalesupport to be original material and upvoted it!