Steemit Philippines' Walk of Hope Update : Today is the day for Bamboo planting!

Are we ready to rumble?

As Bayawan City prepares for the "Bamboo Planting" today, so are the kids from Cabangan High School with Marlon aka @flabbergast-art and Tatay Dagsa. For those who are not in the know, Walk of Hope, is the THEME for the Music & Arts Project being headed by @flabbergast-art. Mainly with the purpose of bringing the said project to the underprivileged Filipinos in Visayas and Mindanao, as previously done in two occasions in Manila last year, in collaboration with Marlon and his group "Tribu Alinaga"and Steemit Philippines. Joining Marlon is Tatay Dagsa, another artist living in Bayawan City.

As the city's main livelihood is of bamboo handicrafts, and having different kinds in their area, one kind of bamboo is being bought in another town. Hence, it was decided as the first project of #walkofhope is BAMBOO PLANTING. If a pen is mightier than a sword, let's see on what these musical instruments can do to our fellow Filipinos and the country.

Today also includes some harvesting of bamboo to continue what @flabbergast-art have been doing since the beginning of April, doing Art Workshops to different groups of kids, as well as bamboo innovations for future handicrafts in Bayawan. My previous #walkofhope posts were full of innovative handicrafts made that were also shown in a couple of events in Negros. Let's not forget what he have been doing with his local and indigenous musical instruments.

But today, we focus on the kids from Cabangan High School and the local officials who will be doing this event together.

This event was originally planned for the 21st, but due to less participants, it was moved for today. Supposedly to be joined by another group from Dumaguete City, they cancelled a couple of days ago. As this is a Steemit Philippines' event, @steemph.negros' lead have been joining Marlon every now and then from Dumaguete City, about 2 hours away. This event's venue will be at the Cabangan High School as there will be a Music & Arts' workshp after the planting event. And a Boodle Fight. Anyone knows what that is? It's a very common thing in the Philippines.

The plan is to surround the school's stage with bamboo to serve as better amplifier in the future. Has anyone heard of the Philippines' Bamboo organ in Las Piñas? Check that out! An adjacent land to the school have also been provided by the local government for the event.

Expect future innovations and events that would come from Bayawan as this project have the involvement of the local governments and the Department of Tourism and Industry of the Philippines.

# It's more fun in the Philippines!

This is in lieu of Steemit Philippines' mission to PROMOTE THE PLATFORM THROUGH IT's CHARITY INITIATIVE. This post's payouts will go to @flabbergast-art' workshops expenses, there will be a Walk of Hope's next project due in June. More details to be advised. A @walkofhope account have been created for other future updates once a full introduction have been made. Please bear with me. Any support in whatever capacity is welcome and any donations for this project is appreciated. All donations to @walkofhope account will be forwarded to my Bittrex account for fiat for transparency and accountability.

Disclaimer: all other images are credited to @flabbergast-art

GO WALK OF HOPE! You guys are unstoppable! Love love love this project😊
I'm dying to know what a boodle fight is. Is it like a noodle fight but with bamboos?

Wishing them all and @flabbergast-art well. Looking forward to seeing your update @immarojas. Hope you're having a lovely weekend! 😍

Thanks Gillian for the support..am supposed to be there😂😂
This is just the start🙂

Oh, it's so interesting to study the Philippines tradition with you! Thank you for sharing, @immarojas !

Thank you!! Please wait for more😎😎

Wonderful and great effort to give recreation and activate the creativity of the children with such motivating workshops. I was fascinated to see the children walking with their musical instruments. Initiatives like these are what make a country great. Art and sport help children to have a better development of their mind and body. Congratulations to the promotion team. Happiness always.

Thanks again @syllem, will tell my group. That photo was something wasn't it?
Well i think all pics are in of today😍😍
Sending you and Venezuela good vibes!!

It looks it was very fun day and good sun was up there :) 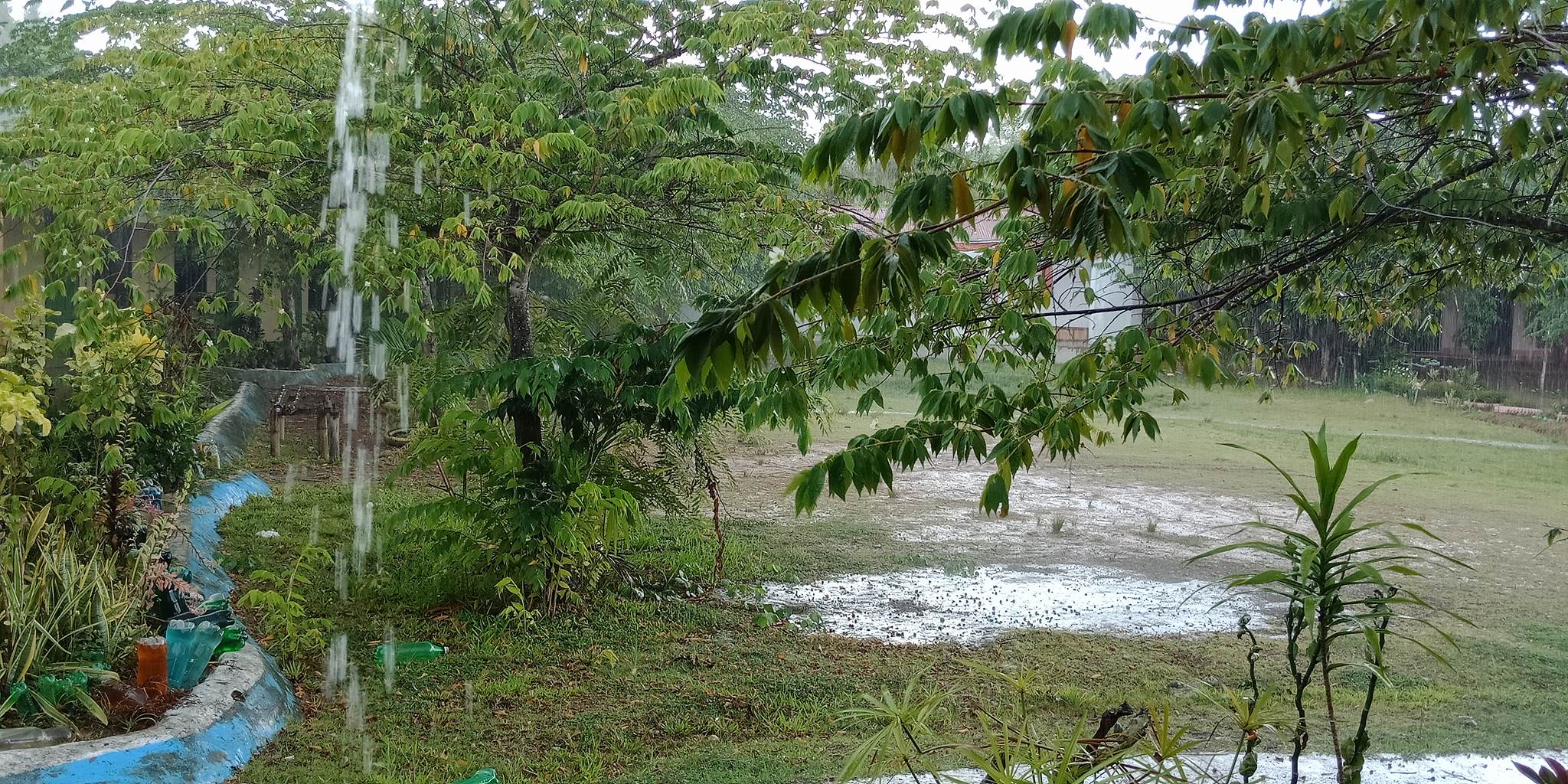 Awesome!!! Love this so much, and the bamboo, woop!

Thanks! I forgot to include previous posts🤣🤣

tons, be well and make sure to take care of yourself. make you time. always. hugs

No worries..got my "me time" anytime. Gone are those days😍😍 xoxo

That's the plan but anyone can join wherever they are in the country.
Kilala mo si Tatay Dagsa then??

Yep that's him..we wanna feature him too one day☺😑

Hahaha, I must be one of those who is "not in the know"! Thank you for exposing us to the beautiful traditions in your city. It is great to have student involvement in such activities. Do they do this as an after-school activity? an extra-curricular? or part of their curriculum? Very interesting, indeed.

The Music and Arts project is for the underpriviledged Filipinos down south of the Philippines..but it so happens that the length of stay for @flabbergast-art in this town have exceeded what we planned plus the venue was in their school...these kids have been included.

As this project have progressed, the dept. of education and the tourism and industry are now involved.

Thanks! Watch this space☺
What happened to our DM?

Oh wow look at you go!

I stop coming to Steemit everyday and after a few months you have 2700 followers and making a killing off your posts! Keep up the awesome work. I will check back more often from now on :)

Don't let me take your time though it looks like you are definitely busy.

Nice ure back! Long story but i thank a lot of people for that☺☺
What can u say about the project?

This is an amazing project! It's great to learn children to be creative and help nature to grow even more...

Thanks @pepe.maya
all credit go to @flabbergast-art..he knows just what to do with kids😁🤣

hahahah, i have better picture without my face hahaha.