This might be the reason why we never saw aliens 👽👽

In our childhood we read about aliens in comics that one day they will attack our earth and then we will become slaves. 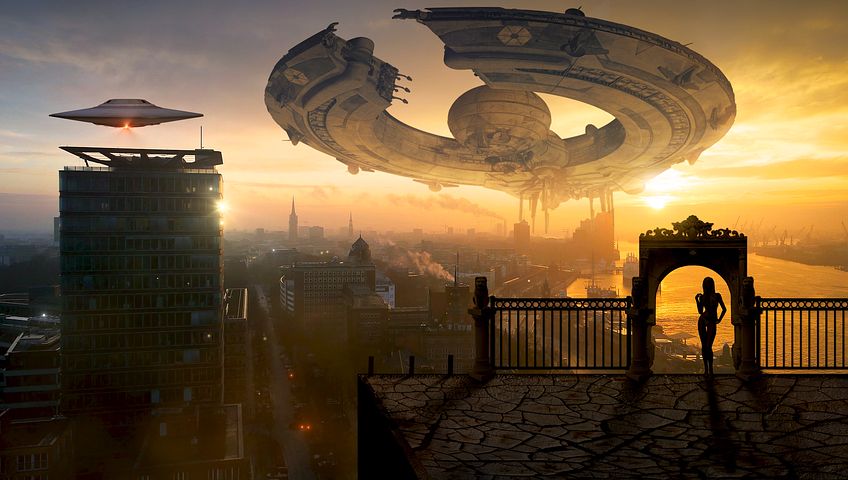 It was also known that aliens are more powerful then us in every field of life they are more advanced than us.

Till the date scientists haven't verified about the existance of aliens. Although there might be many stories like 'a UFO and all seen somewhere and they might be aliens for sure' but there is no solid proof behind These stories which can be trusted blindly. Just like grounded penguins who are hopelessly flapping there wings to take a flight but not able to do that, the aliens also might be having same condition. Thus is all According to recent studies of 2018.
'Michael Hippke' an independent astrophysicist from Germany writes in his research paper that aliens living in super earth might be going through tough time to get off there planets as they are trapped there. The reason of aliens to be trapped there is high gravity.

Michael Hippke writes in his research paper that there are many rocky planets in outer space which are so much hevier and larger than earth which are having enormous value of gravity in their surface which in turn makes escape velocity so high in these planets. This make outer space flight a big job on such planets. It would require a very large amount of fuel to propell rockets from the surface because of higher payload of rockets. Chemically propelled rockets could not worth it instead it would require something like nuclear gravity to lift rockets out of the planets.

High gravity in not only a curse on these planets meanwhile it creates thick atmosphere an that would lead to a large variety of floura and fauna on this planets and they might have some special powers. Large and heavy size if these planets make them rich in many natural resources which can last Long for uncountable number of years as compared to earth where we are available with limited amount and have drained a lot of it.

Although inhabitants of these world are stopped to get out of there planets for few 100's years by strong gravity but when they will be out of this problem we can imagine of there power and technology which let them come up through all these problems. 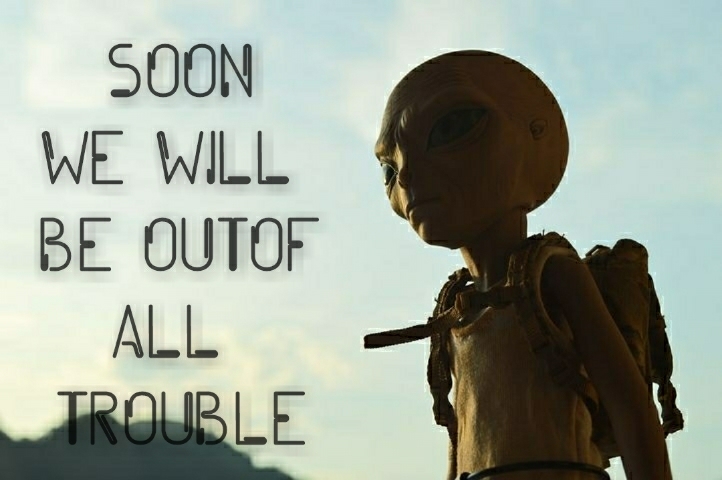 Please comment below about your suggestions regarding your opinion about aliens existance.
Your precious Comments and upvotes are awaited. Overcoming strong gravity from a big planet is just a matter of time.

If advanced aliens are real (and I believe they are), the reason we don't see them is because they don't want us to see them, at least not yet. If they discovered us, that means their technology is far superior than ours, and they can hide for as long as they want from us.

Yes, you are right @dedicatedguy.
I will read about Fermi parada for sure and thankyou for stopping by🙂🙂

Interesting...so very...!!! Infact, loved reading it, Arpit!!!
Well...in my opinion, aliens definitely know the circumstances we all humans are living in...therefore...they think better avoid visiting earth....because...we ourselves are slowly and gradually deteriorating and destroying it...!!! Isn't that true!!!

Yes, you are absolutely true, we humans are only the cause of our own destruction.
Thanks!! dude for stopping by🙂🙂