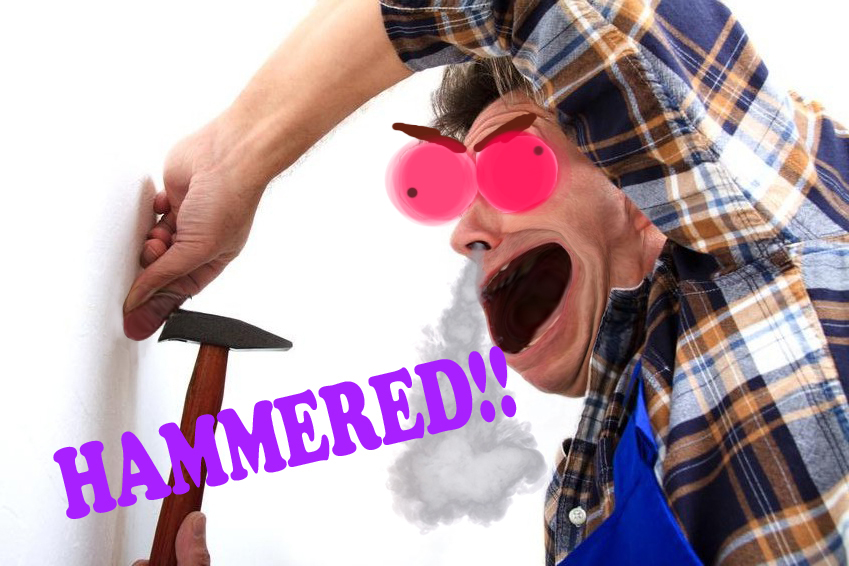 For many centuries scientists and alchemists have been trying to solve this mystery... mystery about why do people instinctively put the finger in the mouth or start to blow on it after hitting it with a hammer...
Many centuries have passed but it still remained unsolved!

So why do we do this, you may ask!?
To answer this seemingly simple question science had to go a long way to study the human nervous system. Back in the 17th century, scientists assumed that there are some receptors throughout the human body that send signals to the brain about tissue deformation.
The brain interprets such signals as pain. It took a long time before neurons were discovered, the principles of the nervous system and the transmission of nerve impulses.

Therefore it is not surprising that in science methods of transmission of painful sensations got a lot of attention.
In 1965, two researchers, Patrick Wall and Ronald Melzak, developed a theory called "Gate control theory of pain".
It tells that there are several kinds of axons (nerve cell processes, that help impulses to be transmitted), some of which are responsible for the opening of the so-called "gates" and then signals about pain sensations are transmitted through nerve cells, while others are responsible for closing these "gates".

In fact, our painful sensations are determined by the effectiveness of these neurites. The theory states that axons that block the arrival of pain signals can be activated by physical action: vibration of a certain frequency, massage or temperature.

So what do we do when we hit our leg really badly and then very loudly start to invent a lot of new swear words (Words that will make your ancestors become bald after hearing them)?
We Immediately begin to instinctively rub it: of course, this will not do for the tissue that was irritated after the impact, but it activates those axons that are responsible for reducing the transmission of nerve impulses that are converted into pain sensations.

Similarly, with a damaged finger - puting it in our mouth or simple air flow affects the work of nerve endings, which reduce pain. For tens of thousands of years of evolution, we have learned to do this instinctively, without thinking about the reasons, but only recently did we understand the essence of our actions.

I think the best explanation it's in the mind

Our mind is so mysterious, there are so many things that we don't know about yet.