The Kashmir Smast (Urdu: کشمیر سمست‬‎) caves, also called Kashmir Smats (کشمیر سمتس‬), are a series of natural limestone caves, artificially expanded from the Kushan to the Shahi periods, situated in the Pirsai Sakrah mountains in the Sudam Valley Mardan in Northern Pakistan. According to recent scholarship based on a rare series of bronze coins and artifacts found in the region, the caves and their adjacent valley probably comprised a sovereign kingdom in Gandhara which maintained at least partial independence for almost 500 years, from c. 4th century AD to the 9th century AD.[1] For most of its history, it was ruled by White Hun (or Hephthalite) governors or prince. 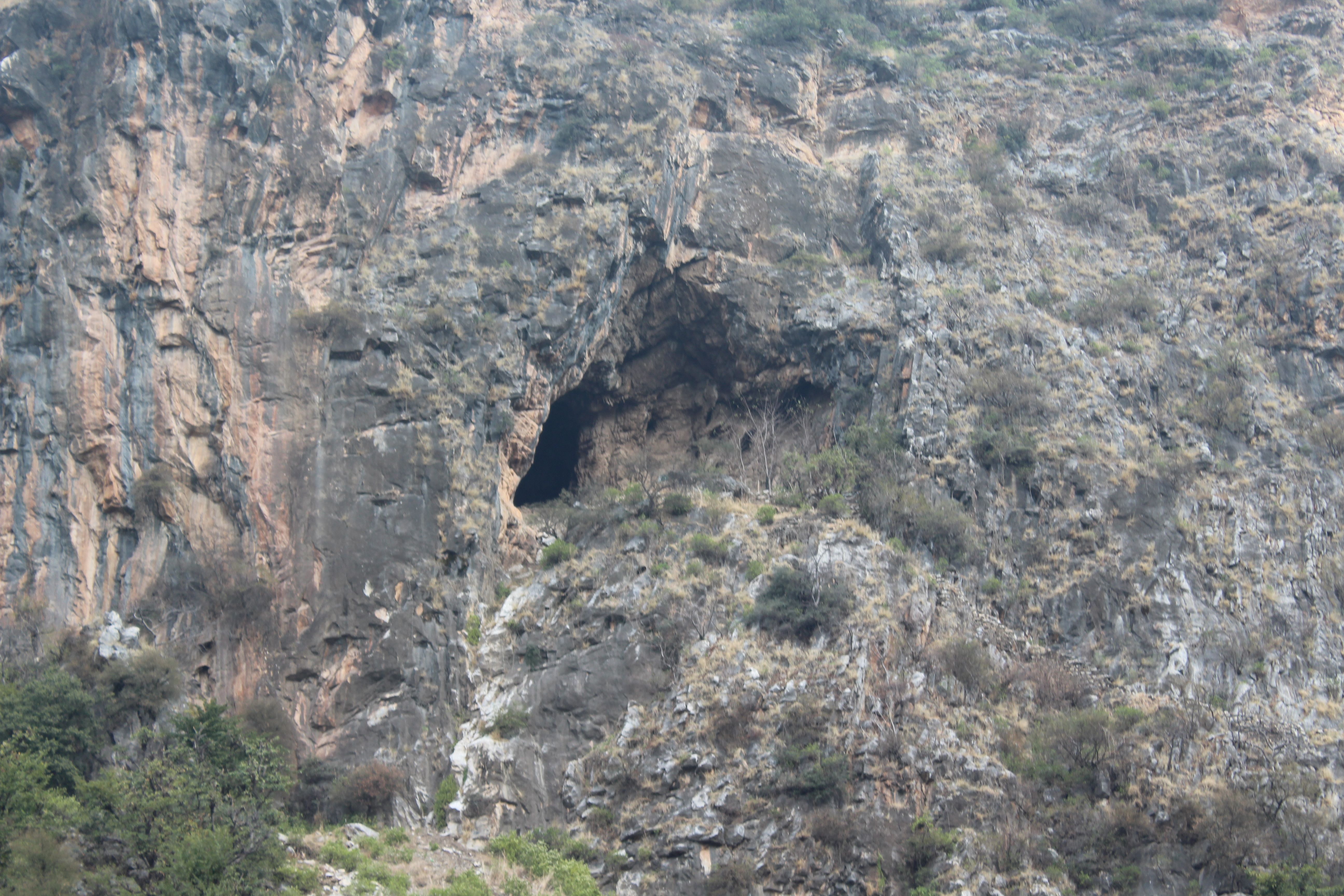