HABITS COULD HARM OR HEAL YOUR LIFE

Every individual is different with the approach or habit of everyone contrast with each other. Some people have adopted the bad habits that can be dangerous for themselves and the people associated with them. On the other hand, there are few individuals with good habits that are equally beneficial for everyone. 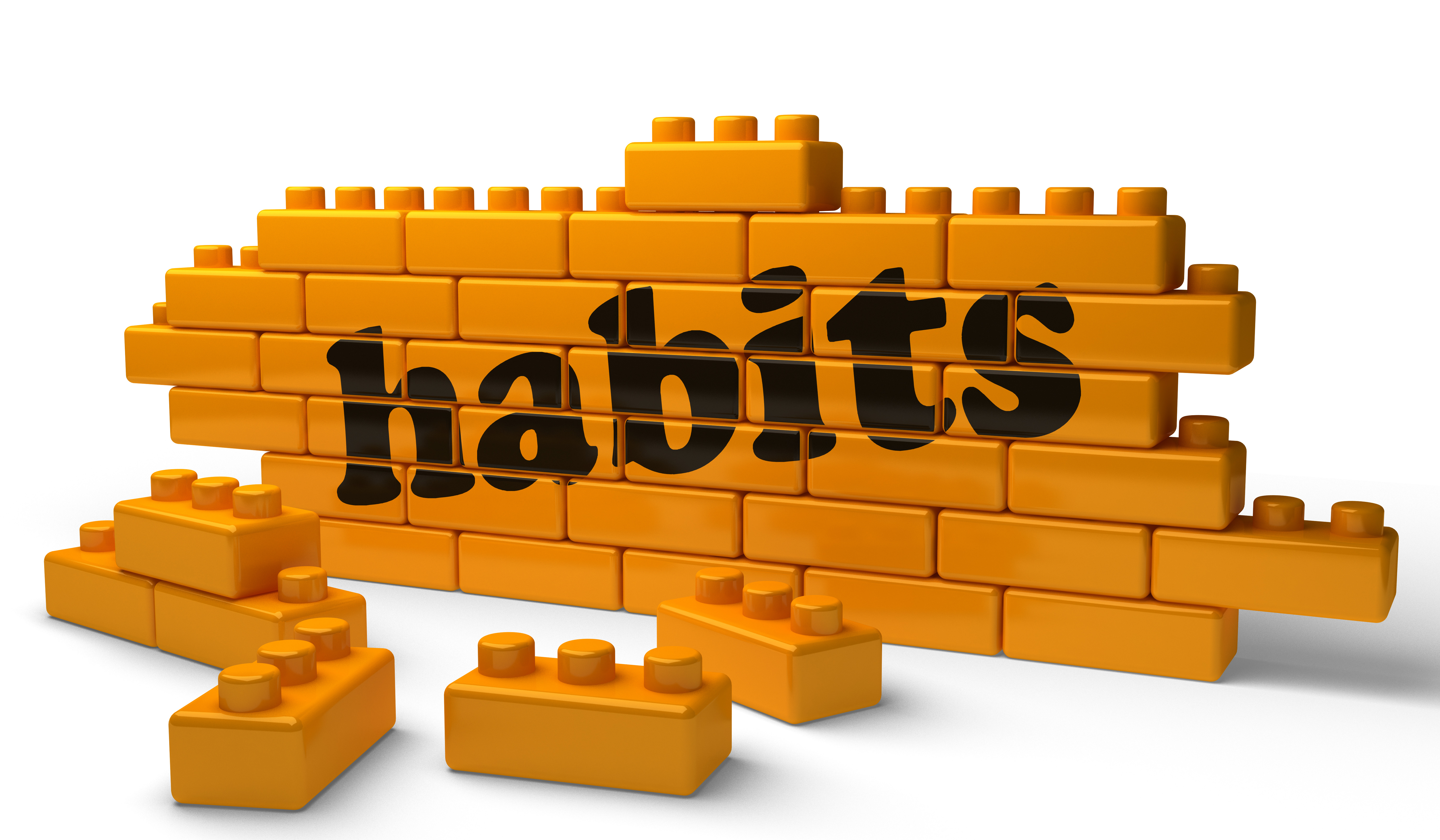 Eating too many snacks

This habit not only makes you obese but unhealthy. Too much eating snacks will make your heart upset and you will have many complications in life. This habit has been seen in American and other westerner societies on the rise and what this lead to is unimaginable. This is a major illness in the medical field and this habit has not been anything but a disastrous effect on all of us

You can’t count the number of people who have this bad habit but, whoever has this habit has been nothing but a stain on the society.

Watching TV by sitting on a couch

This is not a new phenomenon, but it is a habit which hasn`t helped a single person in the society. These type of people waste all their time sitting in front of the TV and we get a community or population who is obese, lazy and just a burden on the society. This Habit is vital to be countered before a large number of the population turns to it and society becomes fragile and weak.

This habit is a need of time with any person, who loves to help others not only helps the society but gets the mentality which makes him happy all-round the clock. A social worker is a prime example of it, with no advantage but only a happiness which he gets by helping others. This habit is vital for society and every person who has it should be happy and proud of himself and should guide others to same.

This activity could be identified as a habit if, it is done to get some output and also done on usual bases. Being active or doing exercise every day is the habit of many people and what this habit does to the person is by making him active and healthy. Exercising not only helps the person who does it but the society, who gets these type of people for working in the world and getting the work done inappropriate time with total effectiveness

From the above, we could understand that many people could either harm or heal their lives by the habits they are in relation to. If you want to live a life with health and prosperity then, the best approach is to stick to habits which are not helpful for only you but the society you live in.

U are so right. I've seen this happen to alot of my friends.

Great post @vandrei.razvan. Every man has some good and some bad habits. That's right, people should give up their bad habits, otherwise people will be more dangerous.

Yes, but as you and me and everyone knows, that's one of the hardest things to do.

If you follow upvote resteem me i will do same

Best regards from me sir @vandrei.razvan thanks for vote me 👍

thanks @ vandrei.razvan
you have voted on me @adikuala.
I will always support you in this cooperation and hopefully you can see my next posts and vote for each other in terms of posts
best regards, @adikuala.
frankly i am amazed by your comment in terms of healthy life.
okay okay let's milai from now healthy life and leave our bad habits

until overthrow again in the next posts posts.

thank you for looking at my blog,
and want to vote on my blog