How to become a Programmer, For Complete Noobs! Part 1 by hackerbuddy

How to Become a Programmer For Complete Noobs!

Welcome Steemians to part 1 in my Become a Programmer series. I hope you enjoy it!

Before we begin, let's start with an ancient saying:

"Every master was once a noob"

Whether this is your first time, or 100th attempt programming, remember that I too, was once a noob, and didn't know anything about my computer, except how to push the on button. It's ok to be right there, knowing nothing. You're about to make the first steps. I'm gonna take it really really slowly, ok?

I'm going to assume that you know absolutely nothing about computers or programming here, and try to get you to the fun stuff as soon as possible, so that you get the maximum rewards with minimal effort. We're in this together, ok? I'll be in the comments section below.

Why learn programming here, from hackerbuddy?

Well, because you've tried before and it didn't work or you're just curious. Also, because I, hackerbuddy care about your learning. I might be able to encourage you and help you, which is HUGE, early on.

I probably tried to learn programming 35 times before I found a way to get motivated enough to push through and start learning.

Step 0: Introduction: What is computer programming?

Hehe. Did you see what I did there? I started with step zero. In many languages, C included, 0 is the first element of an array or a set. If that makes no sense yet, that's fine! Just remember that 0's are important.

Before what we answer what computer programming is, let's start with a simpler question: What language do computers talk with and understand? How do they do math, or anything at all? (google it!)

Well, let's delve even further: what does your brain understand and use to process and send messages? Do you know the answer?

Your brain uses neurons. In fact, your brain is composed of 100,000,000,000 neurons, and a single neuron can be connected up to 10,000 other neurons!!! Wow! This totally dwarfs the connections that the most powerful computer makes (but computers are VERY fast, more on this later!). Your brain, alone is the most complex object in the known universe

Your brain is also [more complex than the Internet!] (https://www1.cbn.com/cbnnews/healthscience/2016/January/Neuro-Bombshell-Human-Brain-More-Powerful-Than-the-Internet) This one is hard to wrap my head around, but go ahead, read it if you you're skeptical. 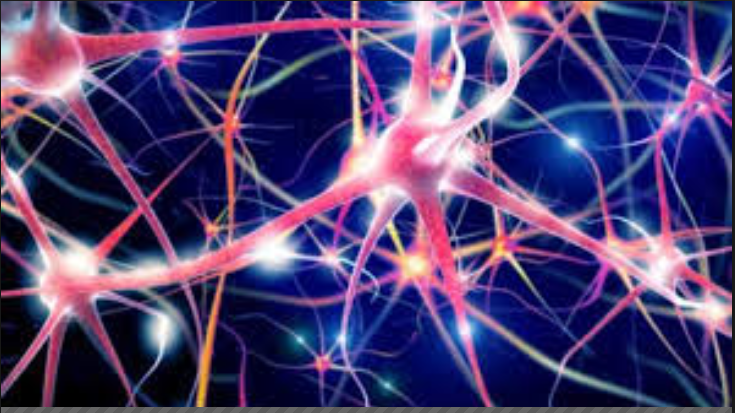 Hey, get on with it! What system do computers use? At the moment, nearly every object/language in the universe can be described with just two numbers, a 0 and a 1 (except maybe your brain! hehe) Think about that for a second.

So what is computer programming? Well, you write some characters/input, that a language parses and understands, it may be assembled at this point, and then turned into 0's and 1's, which the computer understands. Programming is the language of controlling computers.

You don't need to understand any of this yet, BUT, I think it's fascinating and I hope it will make you more interested in computers. The more you understand computers, the more interesting they will get to you, which translates to more drive to learn!

There are so many options out there, but, to cut to the chase, I'm going to teach you Javascript and Python, for several reasons:

My first language was C/C++. Here you can see my chess board below, and why I wish I had started with Javascipt:

Chess Board in C:

Chess board in Javascript: 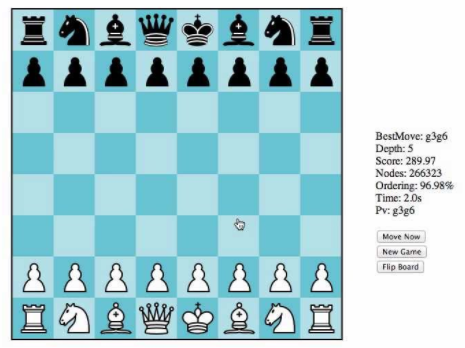 If you started with C or C++ or gosh, Assembly, I salute you! But I think in the 21st century, it's smarter to start with Javascript of Python.

Finally, I want to share two secrets with you:

Secret 1: It's never too late to become a master of coding or a hacker!! Will it be really hard if you have a full-time job or other responsibilities? Maybe. But it's possible! I started programming in my mid 20's, and the hardest thing was not the coding, but the apathy and lack of good learning resources. I am writing the guide that I wish I had, so I will make sure to not let you down.

**Secret 2: You will learn faster on paper **
What?? This is coding! You need to use a computer!! Sure, but you will learn faster on paper. Google it. Maybe I need to make pdfs for you guys and you can print these out? Anyway, print stuff, and take notes. There's a lot of research that shows that you learn better when you can touch and feel stuff.

I recommend going to Barnes and Nobel and buying some paper books you can touch and feel on coding. My first investment was this book : How Computers Work

This book changed my life, no joke. I went from being able to locate the power button of my PC, to knowing the inner-workings of image processing and smartphones. You won't even learn this in college. And there's so many pictures! It's basically a big picturebook for adults. Wonderful. Today we learned how your brain works-- with neurons and how computers work-- with the binary system using 1's and 0's. We learned that having just a 1 and a 0 is enough to do almost anything in the universe, and maybe everything!

We also learned that Javascript and Python are both strong programming languages to start with, because they are easier to learn, powerful and can use the web.

Thanks for joining me for part 1 of "Become a Programmer For Total Noobs!"

Next time, we will write our very first program, "Hello World" in Javascript or Python.

Don't forget to say hi below in the comment section if this was helpful to you!

Awesome start as I expected! You'll earn more the higher your powerlevel! I use that figuratively of course. Tags are EXTREMELY powerful as well as networking here - don't let the handicap in numbers fool you. Hop in the Steemit Chat tomorrow and @ me! I'll be in there.

The @OriginalWorks bot has determined this post by @keep0nl3arning to be original material and upvoted it!


Please note that this is a BETA version. Feel free to leave a reply if you feel this is an error to help improve accuracy.
$0.00
Reply
[-]
saywha (63) 4 years ago

Hey man. This is a great article. Im pretty impressed with most of the NLC peeps Ive come across so far. Id like to nominate this post to be featured and earn more. You just gotta reply with "i accept" or something similar :)

This gem of a post was discovered by the OCD Team!

Reply to this comment if you accept, and are willing to let us share your gem of a post! By accepting this, you have a chance to receive extra rewards and one of your photos in this article may be used in our compilation post!

You can follow @ocd – learn more about the project and see other Gems! We strive for transparency.

If you would like your posts to be resteemed by @ocd and reach a bigger audience, use the tag #ocd-resteem, it doesn´t have to be the first one. Every day, three posts using this tag will be chosen by our curators to be RS. Good Luck