Thoughts of Women in tech

I grew up in ultra-orthodox community, where women were expected to follow a well-planned trajectory:
study for a certificate in education in the local seminary, marry, have children and that's it.
When one wanted to do more - she could get her master's degree, and become a lecturer in the seminary or a similar institution. 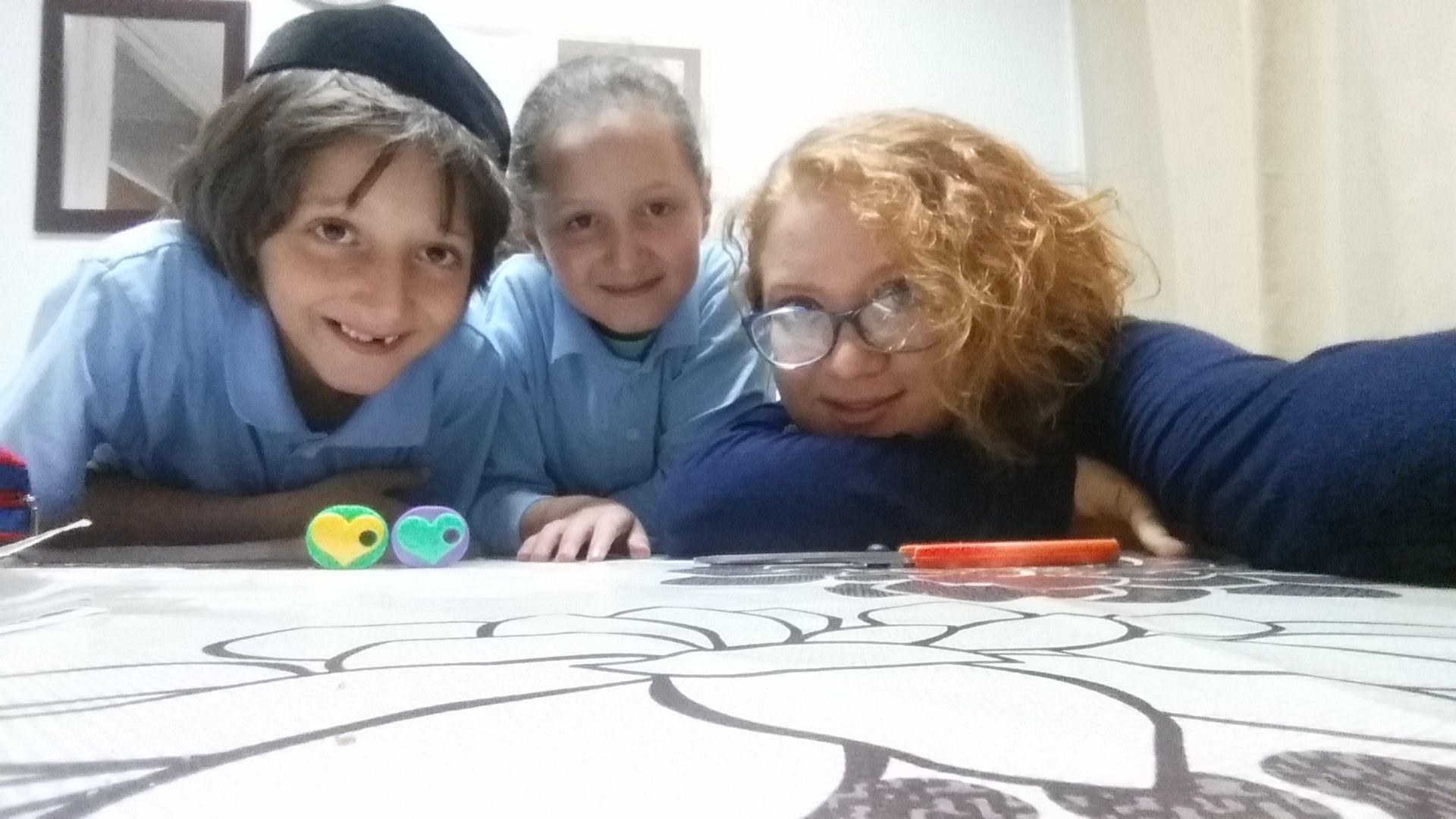 (Me with students in Thiland)

As the rest of my friends, after high school I started the seminary, but it wasn't enough for me.
I felt the need to do more, to invent, create and excel.

I spent at the seminary. While studying, I've found extra occupations - I became a psychometric instructor, and in the second year I took Computer Science courses at the Open University (A university in Isreal, allowing student to study remotely) I then realized that I was able to actually create things, use my creativity, and feel fulfilled.
So, I sought-out and found a religious, women's only college that my parents, after a lot of convincing, gave me their blessing to study at.

Now, finishing my second year of a bachelor’s degree in Bioinformatics, I teach programming at the government funded 'Magshimim' program for high school students from less represented cities and towns, preparing them for the best intelligence units at military.
I invest in particular in the advancement of the young women at the course (who are unfortunately underrepresented). 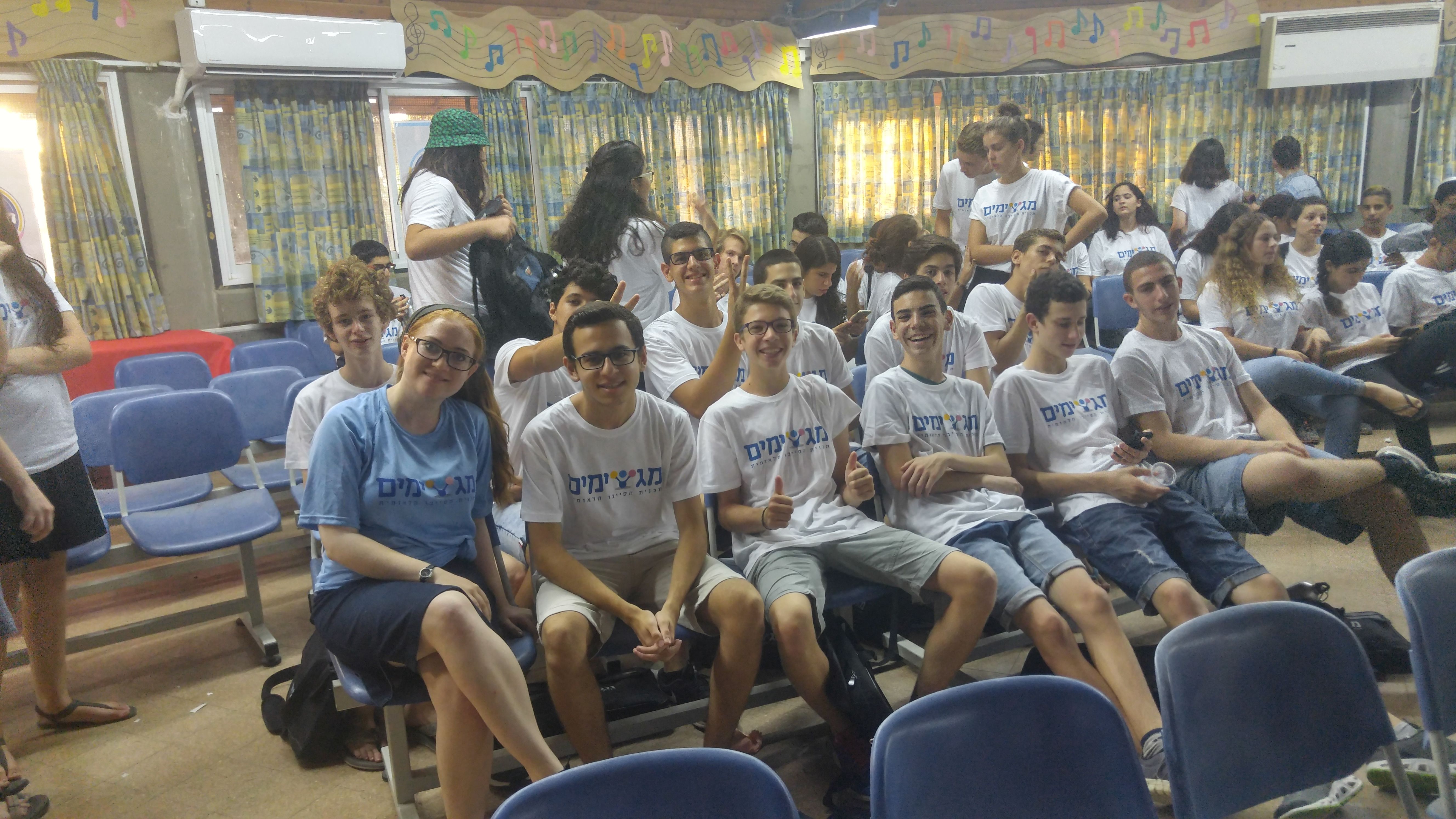 At the summer camp arranged by the course, in the all-night hacking event, the girls in my class wouldn't participate. They felt pushed out by the boys, and were afraid to take a place and work.
I couldn't stand by, I also knew what they are feeling, and what they are missing out on. Hackathons are a great part of being a programmer, I have participated and won some, and I believe these events create a better hacker. Eventually, I strongly convinced them to join and sat by their side, made sure they are getting a little early successes, and didn't let the more forceful boys to take their work away.
In the end, the smile on their faces told me I did the right thing. They got really far ahead, worked enthusiastically and solved the biggest part of the challenge in the class.

Those girls, like so many others, get a constant message from society saying women are not capable that they shouldn't be an engineer, a mathematician, a programmer. Even after studying and proving themselves, they are pushed away.

Women are not less skilled in high-tech, they are not bad at math, they don’t have any biological deficits, they are able to do anything they want.
I feel that it is a big challenge for us, women, and for the technology world, to change it. To make the high-tech industry a better place for women.
And we will get there by helping each other, by making the workplace more suitable and less male-oriented, and by changing the public conversation.

What I find particularly fascinating about your journey is the sheer distance you came from an orthodox environment that demanded you study at a girls-only college, to an internship at a fairly male-dominated Google, and lecturing to people of all genders. I admire that. A LOT.

It means a lot for me, hearing that. It wasn't easy, I remember nights I cried myself to sleep thinking I have no choice but to stay in the seminary. It was awful.
And the thing is, my parents did let me go and study, it was more of emotional block.

Yeah this incredible. This post is def inspiring. I'm sorry i didnt keep up with you since last time!!! Glad you are in #teamgirlpowa !! Lets go!

And you won. Which makes you an inspiration in my eyes.

I just think what you did is so cool, being in the high tech industry?? that's rare!!! and A GIFT from GOD! I wish i'm into tech but i know i can't be in too many stuff at the same time. I believe that tech industry could be a women friend working environment where women could just unleash their creativity and make a change in the society

Thank you! I I believe that too, hope to see it with my own eyes