I'll start this article with a Caveat. I'f I am wrong in my assumptions please feel free to correct me. 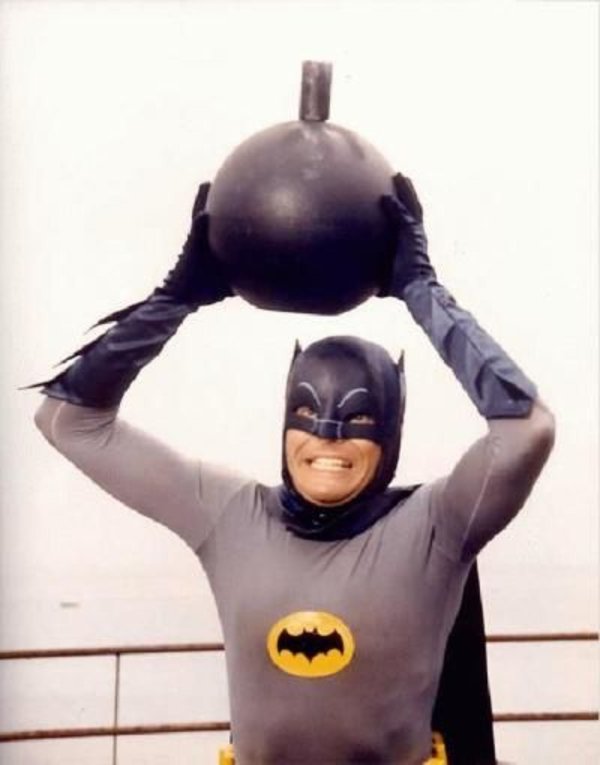 I've been reading a lot around Tether since I started getting into crypto. I'm not an old hand. In fact I'm what some would probably term a "Newb".

Just as age and wisdom are not the same thing, so too does stating that you have been investing in crypto's since 2013 not automatically make you a world leading expert. But that hasn't stopped many on wadding in.

Anyways, most articles I have read go something like this:
https://hackernoon.com/what-will-happen-when-the-shit-hits-the-fan-with-tether-f59f92fd8dca

I'm sorry but this just smacks of advice from someone thinking that he is actually going to be able to manipulate a situation to his advantage.

I found very few articles that give as good an opinion as this one does:

This isn't just excellent writing. Its well presented, unbiased journalism (for some reason the full article will only expand on my phone), but should contain the graphs etc.

The biggest thing I see people touting on forums is stuff like this:

Followed someway down by:

This is reticent of economists that use statistics to suit their claim, but then don't follow the counter logic when the argument goes in reverse.

As I mentioned to the guy, if Tether isn't backed 1 for 1 with the dollar, then the claim of 30% of all money can't hold true. That logic only works if Tether is fully backed, and if it is then there is nothing to fucking worry about.

Well actually there is. The second article does present some alarming discrepancies. Something fishy does appear to be going on.

But Benford's law could be broken in any number of scenarios. It really only applies to natural phenomenon obeying a normal distribution. In this case it is used in the context of a comparative to most trading over open (non-manipulated) markets where there are multiple inputs (traders), working exclusively.

But there are in fact natural data sets that don't obey this law. As an aside, Gold distributions are nearly always positively skewed, if not erratic due to having a high nugget effect (I'm talking about statistical nuggets at close range variance, not the placer style ones). Iron ore is the converse, usually being negatively skewed.

Odd statistics in this sense don't necessarily have to come from fraudulent activities, merely anomalous. The coincidence with changes to the BTC price is worrying. But then this isn't the first time that bitcoin wales will have manipulated events.

Anyways. I'm not saying Tether is legit, or that it is due to collapse. That really is total speculation. But what I am here to question are these constant claims that if it collapse so will bitcoin, and by association all of crypto.

The constant harping on about criminals being its only use case is laughable as well:

So here is why this unlikely to ever happen:

The cost to actually create a bitcoin in the first place

I've looked at a few articles and the ones with any real credible calculations put this at somewhere between $4,000 to $15,000 depending on a myriad of conditions. But even at $4,000:

The logic that panic would hit such hysterical levels that people would be willing to sell off coins they "minted" for such astronomical losses is absurd. And those who have been around to hold BTC since the $50 a coin day, are far to experienced to let a little new age FUD influence them. "Newbs" they will laugh shaking their wizened heads, and stroking their white crypto beards, I am sure.

Much like it costs around $300-600 to mine an Ounce of gold (depending on the scale and efficiency of your operation). Gold has been sold for cheaper than this top threshold in the past:
http://onlygold.com/m/Prices/Prices200Years.asp

Gold hasn't always been mined at a profit. But its a store of wealth and it holds that value over time. It doesn't depreciate as an asset.

It isn't a coincidence that BTC is touted as the Gold of crypto.

Likening the halving of coins produced to the increased difficulty to find easy to mine gold deposits, and you will start to see that use and utility have very little to do with the value of either commodity.

What both share is a high cost of extraction, and that they hold their value over time because of it, appreciating significantly as they become harder to get your hands on. Even with the lightening network, no one is truly backing Bitcoin to surpass Cardano, Ripple, or any number of contenders as the premium payments network. But its still going to hold its value for some years to come. just like we don't buy things with Gold, but we sure as hell like to get our hands on it.

The US government made a hard play for Gold in terms of trying to stop people from turning to it in times of economic uncertainty. It didn't work.

The price of Gold could collapse to $30 dollars tomorrow. How likely is that? About as likely as BTC dropping to $200 I'd say.