adventureevryday (64)in #travel • 3 years ago

A beach you can drive your car on? This was a place we had to investigate. 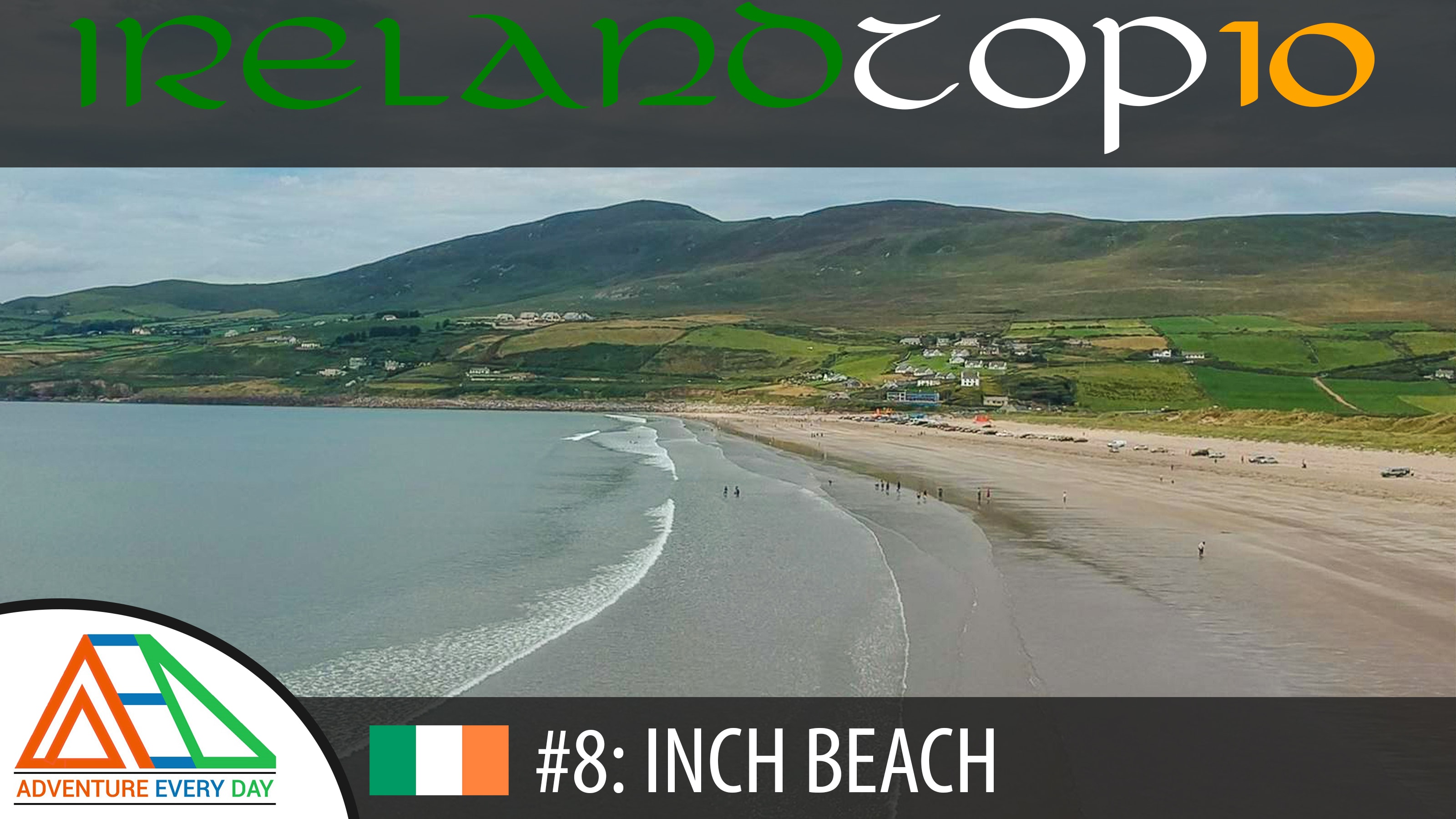 Long walk on the beach? How about a short drive?

The southwest corner of Ireland has a lot of jagged peninsulas jutting out into the Atlantic. You can tell just by looking at a map that there are a lot of rocky coasts and interesting landscapes in this region. However, one peninsula - the fantastically-named Dingle peninsula - also has an interesting sandy feature called Inch Beach, a long sand spit backed by dune system reaching into Dingle Bay, which is popular with surfers, anglers and swimmers alike.

This is basically just a long, white sand beach that sticks straight out into the bay, and has a cool network of sand dunes right behind it. Here it is on the map: 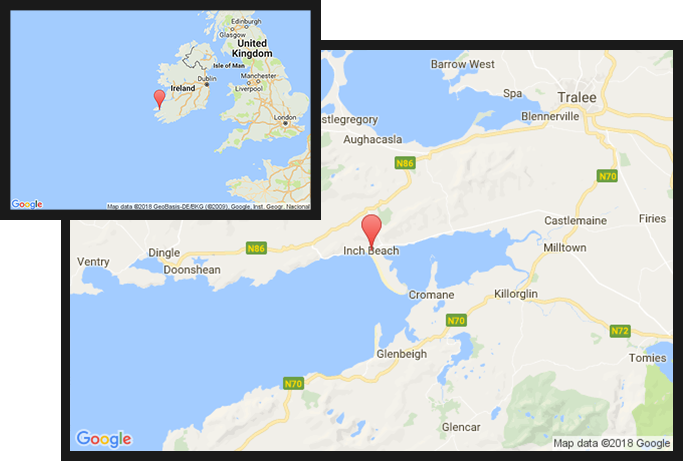 We had heard that it was possible to drive your car on this sandy spit, so we wanted to see what that was all about. Turns out it was true, however, driving a car on a beach isn't really that exciting. It was still a really nice place to visit and hang out for the afternoon though. There was also a little cafe there for a nice place to grab a bite to eat.

There was enough space on the beach that I thought I could give Lil Sparky II some exercise without being a nuisance, so I thought the best way to show you what this place looks like was a quick little video:

Here's a few more shots enjoying the afternoon with mom: 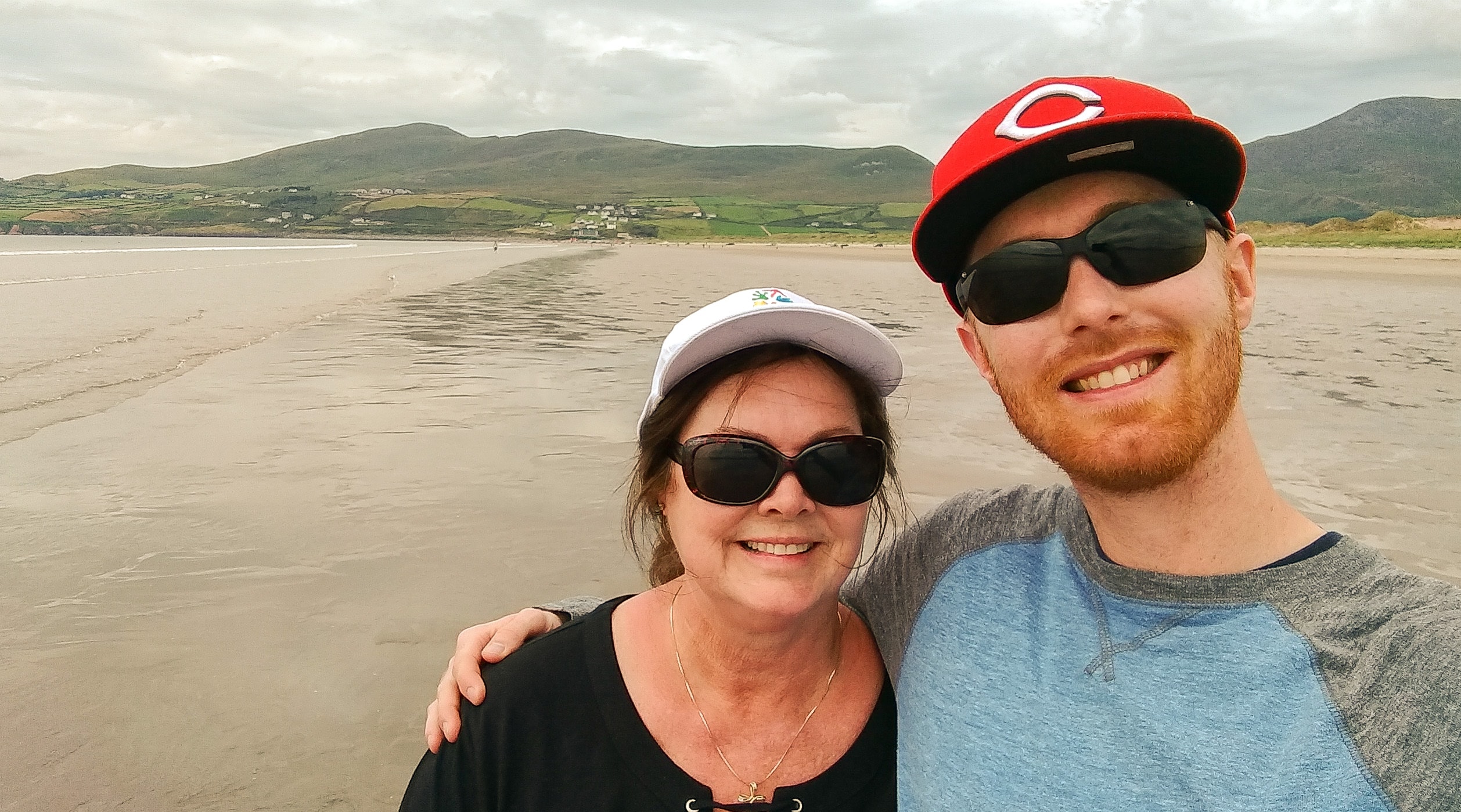 Madman with a drone: 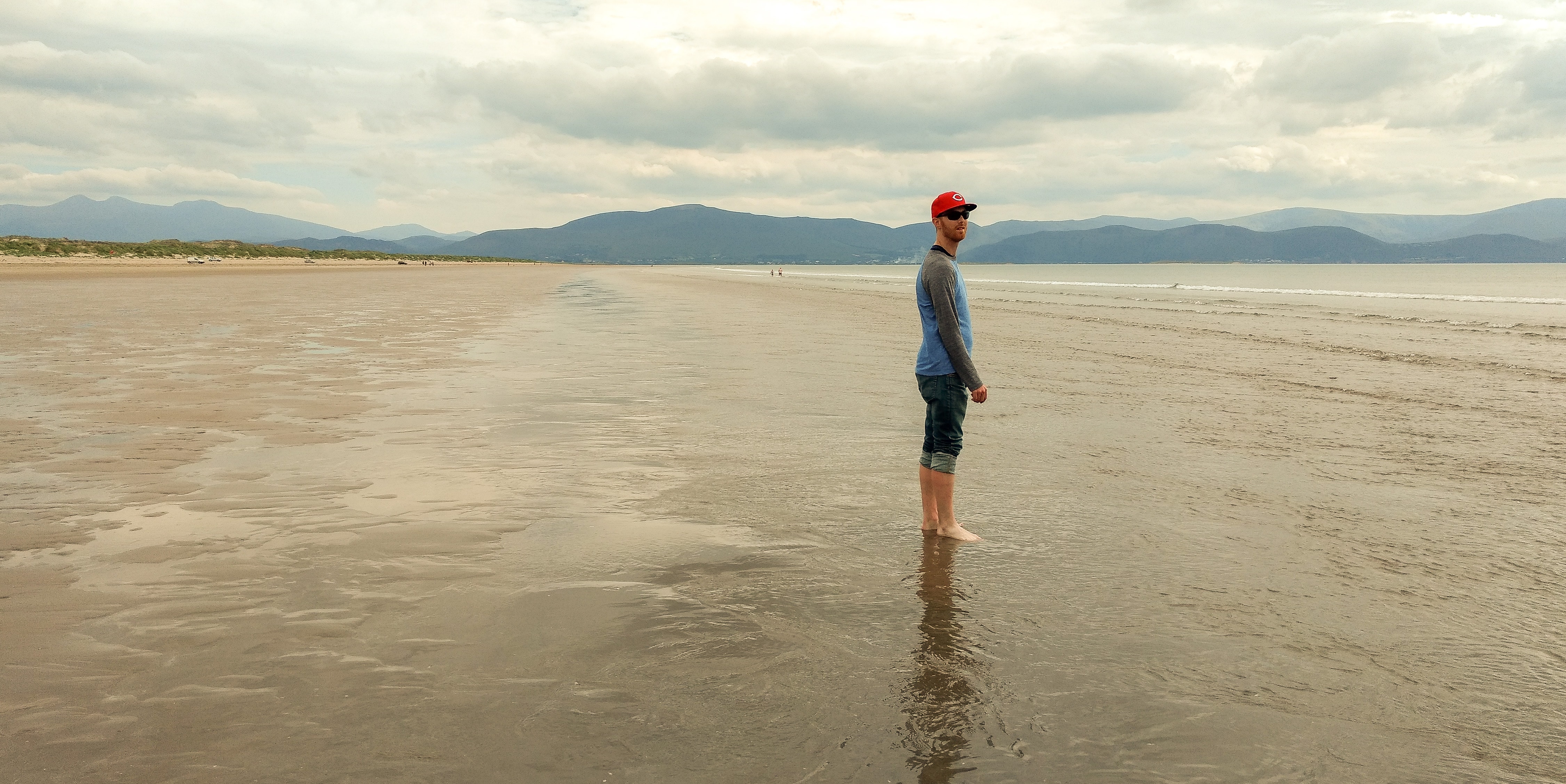 If we'd had more time, I would've loved to check out the washed up wreckage of the Ranga a little further down this peninsula. Maybe next time!

Interesting tidbit: A lot of the beaches in this part of Ireland are called strand instead of beach. Strand is exactly the Scandinavian (Swedish/Danish/Norwegian) word for beach today. Why do they use it here? I can only assume this stems from the Viking times, because they were quite prominent in and even controlled parts of Ireland historically.

If you want to check out the other posts so far in this series, please see:

And if you like to blog about travel, culture, food, etc, check out the #culturevulture contest put on by Irish Steemian himself @eroche. Head over to his blog to find out more.

Strand is exactly the Scandinavian (Swedish/Danish/Norwegian) word for beach today.

Many great sea faring nations of the world came to the west of Ireland in times past. There are lots of historical connections here.

Fascinating! You can tell it in a lot of the fun names. I guess Ireland sort of is the last stop before making the long trek across the pond.