In the Guatemalan Highlands of the Sierra Madre Mountain range lies a lake, revered for its inherent beauty and power. Surrounded by mountains and volcanos, Lago Atitlán is essentially a bowl— host for fog, rain, high winds and pure sunshine depending on the season.

In my three weeks on the lake, I heard numerous accounts about the mysteries of Lago Atitlán. Some circles revere the lake as the umbilical cord of the universe, citing the area’s alleged extraterrestrial activity and energetic fields. Others refer to the lake as a divine feminine entity, and a mirror for illusion. I even met a person that claimed that hundreds of thousands of dead bodies rested at the bottom, as deep down as the mountains are tall.

Despite the many explanations I encountered, none were satisfactory in deciphering the truth about the place, or lifting the tangible veil of mystery that shrouds the lake to this day. Nonetheless, Lago Atitlán remains Guatemala’s largest tourist attraction, with thousands of visitors coming to its banks each year. The Lake was formed 84,000 years ago by a volcanic eruption, Los Chocoyos, that blew ash as far as Florida and Ecuador. Since Los Chocoyos, three volcanos have formed in the region, namely Volcán San Pedro, Volcán Tolimán, and Volcán Atitlán. Among the three, Tolimán and Atitlán are believed to be still active.

Archeological digs around the lake have found Mayan artifacts that date back to the Pre-Classic period (2000 BCE- 200 CE), and still to this day, two predominant Mayan groups inhabit the lake, the Tz’utujil and Kaaqchikel. Though the two groups turned against one another during the Spanish Conquest, both groups ultimately suffered similar fates under the Spanish conquistadors and at the hands of their own government.

In fact, during the Guatemalan Civil War, indigenous peoples were essentially assumed supportive of the rebel forces and made targets for horrific violence by the Guatemalan government. In spite of Atitlán’s violent history, The Maya people of this area have endured, resisting colonization with their language, food, and traditional dress. Your tools in your hands

Though Mayan culture has overarching commonalities that transcend the diversity of Mayan dialect and region, each community is unique. You will find this most notably in the traditional wear, such as the women’s blouse, huipil, and skirt, corte. Each town has their own weaving patterns, which have been passed down for hundreds of years. The huipil featured below is from the Atitlán town of Tzununa, which means hummingbird water in Kaqchikel. The huipil embodies the colorful breast of the hummingbird; the triangular pattern pays homage to the surrounding volcanos. Culturally and geographically, the lakeside communities of Atitlán have developed rather autonomously, as most towns are only accessible by boat, or lancha, via Panajachel. Though several of the towns have road access, there is no road that connects the surrounding villages together. Each town has something unique to offer, and there is a town to meet the needs of every kind of traveler. Here is a super short low-down on some of Atitlán’s towns:

Panajachel caters to the tourists that want a straight-forward, resort experience with easy access in and out.

Jaibalito doesn’t necessarily have a reputation that proceeds it, making it one of Atitlán’s best kept secrets for an authentic experience at the lake.

San Marcos La Laguna is considered a new-age meca, attracting those who looking to participate in the numerous spiritual and wellbeing services available.

San Juan La Laguna attracts visitors that are interested in the Mayan weavings, as there is a market and also several weaving cooperatives located there.

San Pedro La Laguna is known as the party spot on the lake. The town caters to backpackers with large hostels and nightlife.

Santiago is, in fact a city, and has the largest indigenous presence. The men still wear traditional Mayan pants, and the town is home to St. Maximóm, a saint that embodies the hybridization of Catholic and Mayan tradition.

Planning a trip to Guatemala? Check back for more information about Lago Atitlán and other worthwhile adventures in Guate.

I've always wanted to go there! @gess8 on Instagram has spent a lot of time there.

it is 3:08 am in India and this is my last blog to vist and after resteeming i will sleep.Actually every steemians have some sort of unique style and this is my style .

I love your blog! I'm reading and voting it like it's my job. Would you consider knowing Venezuela? Too dangerous?

@jenn.alg, thank you so much! I would absolutely consider Venezuela, as conditions improve. My prayers are with your country-- I imagine there is still a lot of beauty, amongst the political and social hardship. I am curious to get your insight about what Venezuela is like right now. Best. Brooke

Wow! So nice of you to say that, thank you. Yes, you are right! There's a LOT of natural beauty to be amazed of, Venezuela is a geographical priviledge country and the only one who's got every weather existent in the world in one territory. But the best part is: Venezuelans. People here will impress you for good and sometimes for bad... but it's like... something else out of everything that's known.

Interesting how the lake appears in a 1671 map by Ogilby (first two images) as a lake near a volcano that feeds into the ocean by way of a rive, yet is absent on a map from 1811 by Pinkerton (second two images) where they seem to have more detail on the volcanoes. 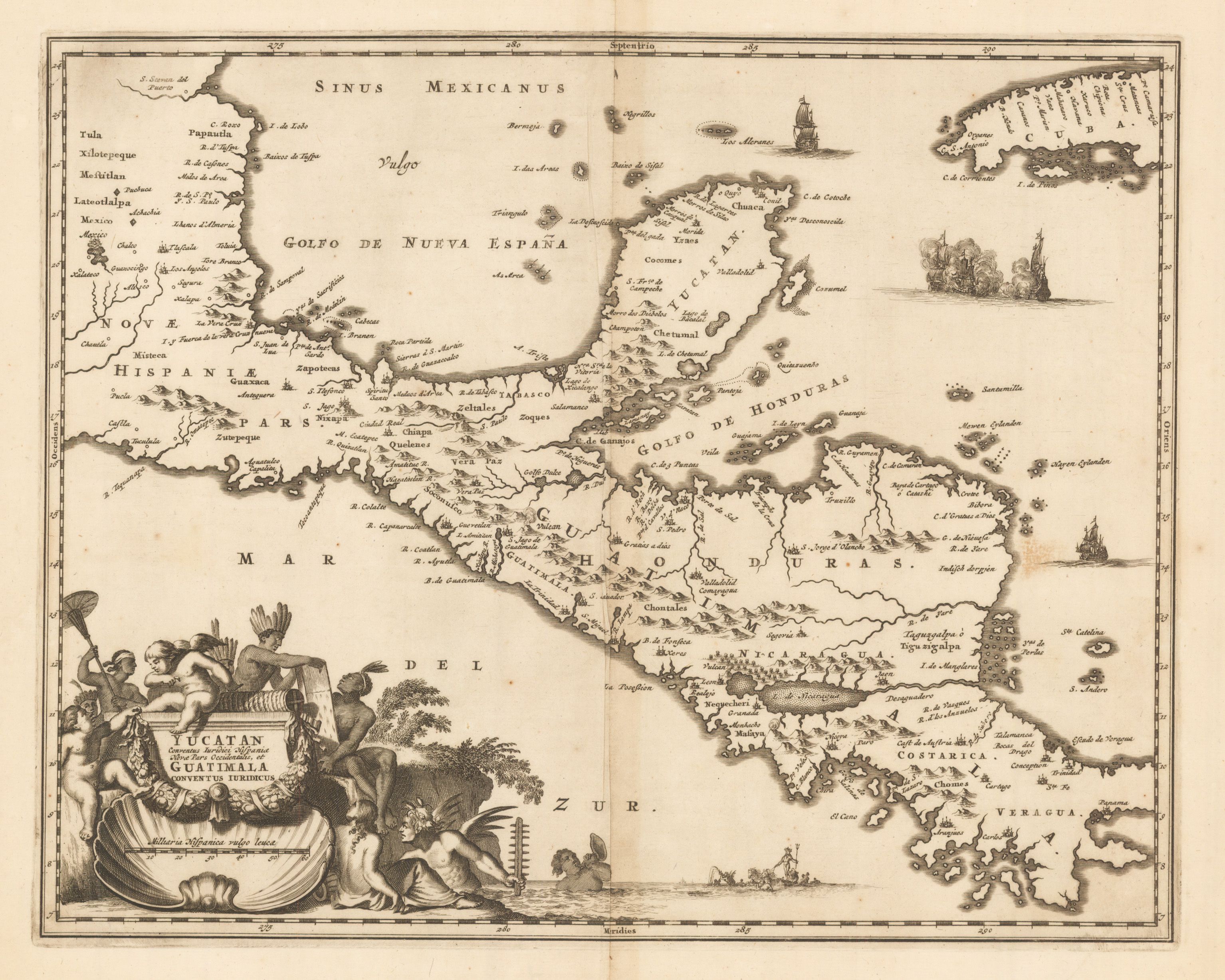 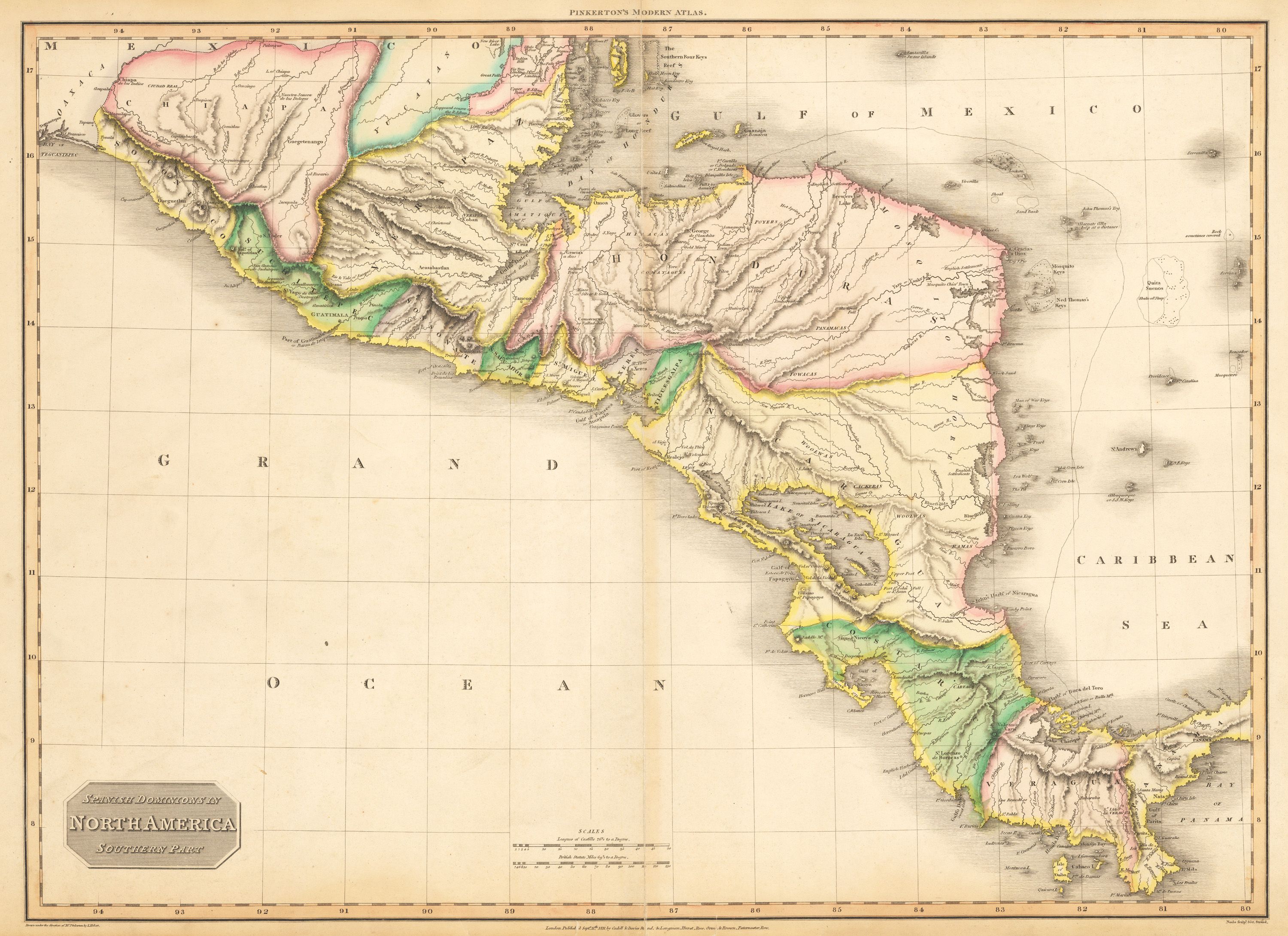 Wow, super interesting. Thank you for sharing, @mapman5000. From what I have read, the lake is endorheic, feeding into two nearby rivers rather than draining into the ocean.

I am having a hard time locating the lake on these maps. Is this it? That would be my best guess, but it is hard to say for sure. A lot of cartographic features within the new world at that time were based on heresay rather than actual observations. Sometimes loose translations with the indigenous tribes.

Guatemala is a beautiful country

Wow beautiful shots and very informative post. Thanks for sharing.