I SPOTTED this fish and he/she looked at me like a BOSS. I don't know what kind of fish this was, but it was so impressive that I took a picture of it. I think it's a super expensive fish as it was in an expensive Restaurant I will fullpower vote one lucky winners comment just answer the following questions:

A.) What's the name of the fish (i.e baracuda, koi etc.)
B.) In which city did I take the pictures of the fruit market

Good luck ! (if you re-steem this post, I will fullpower vote one of the Re-steemers too)

Ever seen such a bossy fish ???

I am blogging about the following topics :

ABOUT ME: Some insides into my Steemit life
Presented by TokyoM Ltd. Singapore

@knozaki
1
I think that this is the Asian Arowana fish.

I remember that I've seen some posts about Germany from you, but I doubt that it is in Germany.

2
I'd go with Singapore as I see that prices are listed in $ and the only country with that currency is Singapore.

By the way, congratulations on 6000 followers.

congrats you were the first winner !

I wish there were more posts like this here on Steemit.

Congrats @johnz14
I searched alot but didn’t get info....
Thank you @knozaki for such Post . . .
#Resteemed
WaitinG for your Next Post... Good Luck

A. It should be the arowana. Expensive fish but there is a company Qian Hu which breeds. Some people feed cockroaches to it 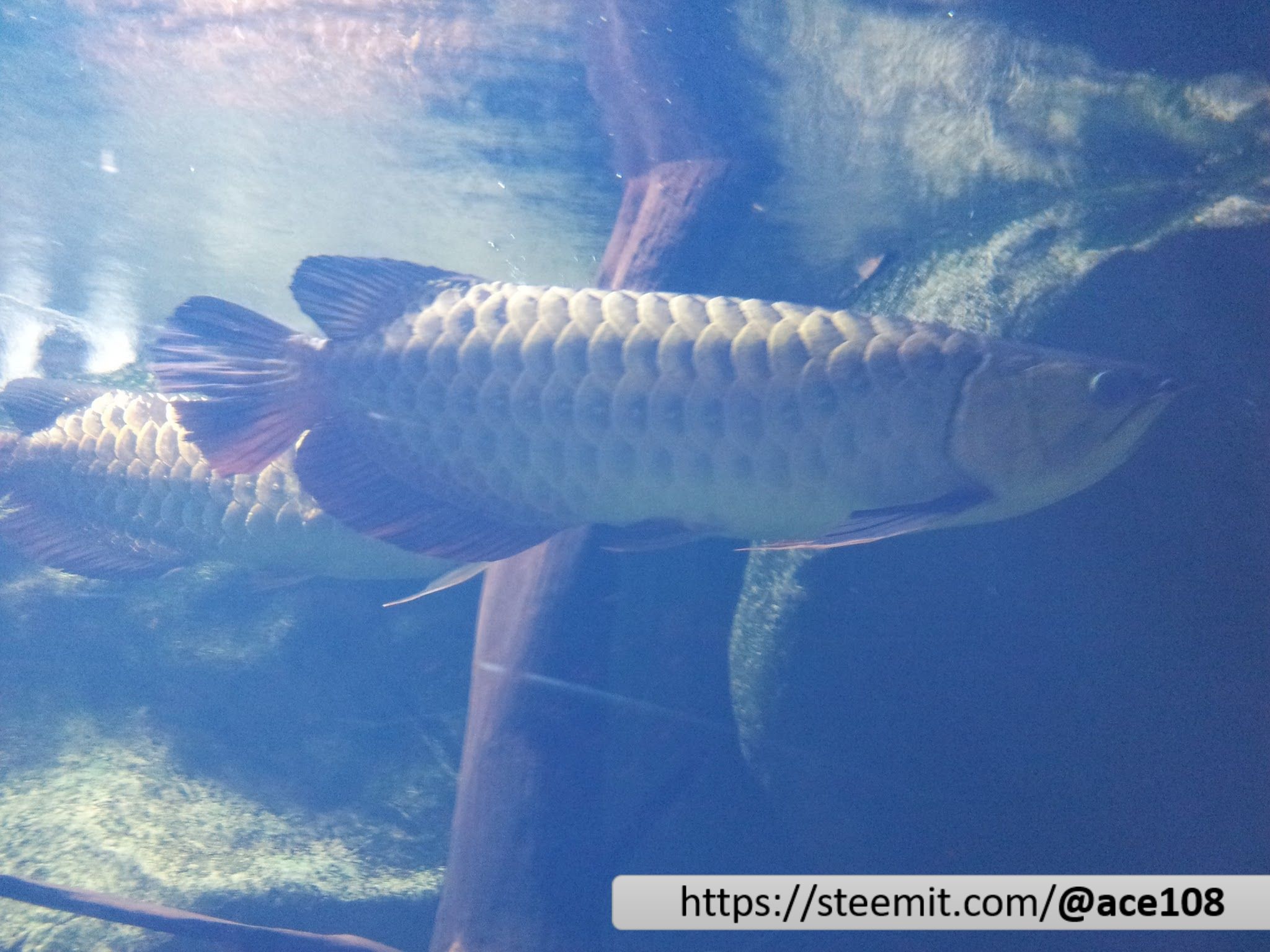 B. City is Singapore as you have tagged. That is ION you see in the 4th photo at the turn from Scotts Road to Orchard Road. The market stall is quite typical set up in Singapore

Your observation on the B answer is fabulous.. i think i should power up my observation skills😊

I should have done this before.
This is from Google street view: In fact one of the tags says Singapore if I had seen it first I wouldn't have had to search google, even though I would have gone with Singapore because of the dollar, even though Hong Kong also uses the HK Dollar but somehow it looked more like what I have read about Singapore.

Reminds me of Red Arowana, not sure. Are you still in Singapore?)

for the city there is a hint in one of the pictures. check for prices of the fruits for example.

I think I got the answer from the hint on the road side, I saw scott road and thats located in Singapore(I believe thats the ION Mall) and the fish is Arowana fish also known as bonytongues...I replied already...I guess my research was correct?

I am guessing the fish is Arowana and the city is Singapore...hope am correct?

It's unusual to see a bossy animal, maybe the fish think he/she is a very special fish? 🤔

Can’t answer both of them. Never been to singapore nor have any experience regarding fishes. Still i hope for ur upvote. :-)

Same here man. Man's just blank buh if I could get my way I'd be like

Holy crap! I wish the person who can guess this things good luck. Hopefully google glasses wont give it away ;)

its pretty lucrative. my vote is now 19usd (fullpower vote). so with the sbd price it will give the winner 60usd in payout.

Very lucrative! Good luck to everybody!
And damn that fishy looks scary if you would run into it while snorkeling haha, angry boss!

woow best...
good your post..
this is fish Beautiful..

I guess the answears are:

I know many people have already answered this, but i wanted to tell you how I found out it was Singapore: the last photo has a brand on it, Camel, and as I googled it, this brand has its headquarters in Singapore. Most likely that the photo was there too...

very beautiful fish, in my opinion it is a dragon Arwana fish. I like your post photos @knozaki2015

Not sure about fish, but I'm guessing you in Singapore :)

All the best to who gets the answers... my guessing skills cant work here😄

The fish is a red dragon fish . I am not quite sure about the city. It feels like the bugis market in singapore. Resteemed this post. Cheers!!

Beautiful fish that was looked even amazing in those shots

please add the city too. only if you can guess both fish + city, I can add you 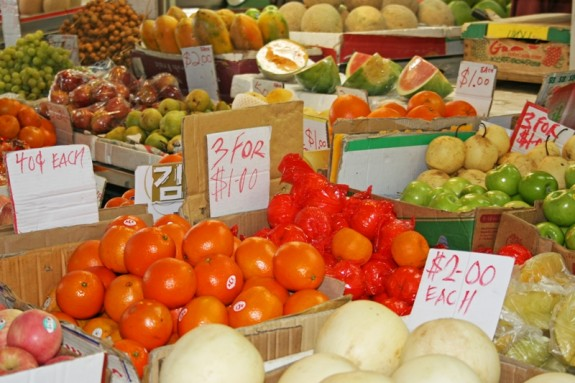 Interesting. A Texan who knows Singapore😎

Congratulations @knozaki2015, this post is the ninth most rewarded post (based on pending payouts) in the last 12 hours written by a Superhero or Legend account holder (accounts hold greater than 100 Mega Vests). The total number of posts by Superhero and Legend account holders during this period was 34 and the total pending payments to posts in these categories was $2504.67. To see the full list of highest paid posts across all accounts categories, click here.

Red Arwana, and don't know where the place is, never visited singapore yet