Algeria has a tourism that combines history and stunning natural scenery, where nature, sea, plains, valleys, mountains and deserts gather in nature. As for history, it hosts many archaeological sites dating back to the Phoenician, Byzantine, Roman, Islamic and other periods. What are the best seasons to travel to Algeria?

Before traveling to Algeria

Where is Algeria ? Algeria is located in the Middle East region of northern Africa, bordered to the east by Libya and Tunisia, to the west by Morocco and Mauritania and from the south by Niger and Mali, bordered to the north by the Mediterranean Sea. 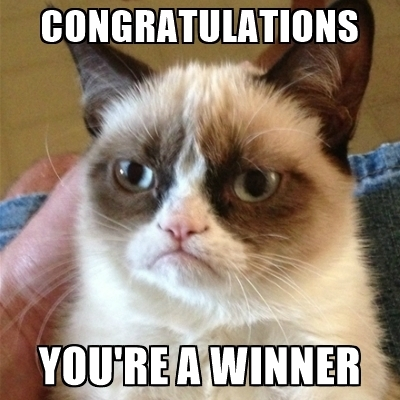 You have received a @GrumpyCat flag because you REPETITIVELY send money to buy votes from an irresponsible non-GrumpyCompliant service.

Some bots are acting irresponsibly by selling votes on posts very close to final payout. These votes are sneaky, not promotion and are most of the time placed on low value content.

Sending money to these bots is also financially supporting for-profit only posters (spammers).

To know what voting bot to use, refer to https://steembottracker.com/ and use those that have 3.5 day or less in the "Max Age" column.

@sneaky-ninja (by @michaeldavid) is reporting 6 day but is actually selling votes up until 6.4 days.

Important warning, since @sneaky-ninja has made no effort to improve in more than 4 months, it's vote will still be countered even should he improve his Max Age setting.

Sneaky Ninja Attack! You have just been defended with a 17.78% upvote!
I was summoned by @madarafreeman. I have done their bidding and now I will vanish...

It look attractive and nice :)

Congratulations @madarafreeman! You have completed some achievement on Steemit and have been rewarded with new badge(s) :

We Are The-Resistance:
We have seen that @grumpycat or his alt @madpuppy has flagged your post.
You are not alone. He also:

@GrumpyCat: you can avoid ever seeing this message again when you STOP attacking innocents.
Love: @the-resistance