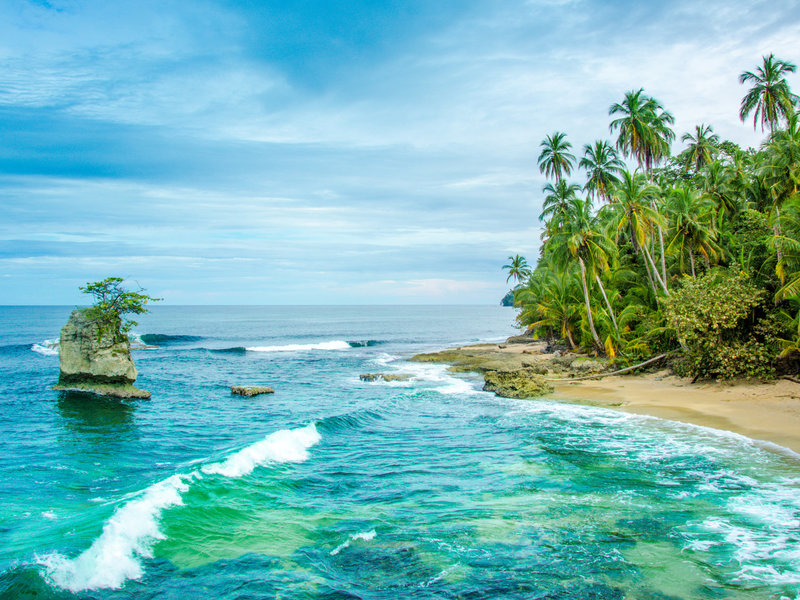 Costa Rica
Costa Rica's name indicates its importance on the tourist map, meaning the rich beaches, which describe the country in a realistic way with its rich and diverse environment between beaches, forests and water springs, making Costa Rica one of the most important tourist destinations for nature and environment seekers. Unique in their composition.
Tourist Attractions in Costa Rica
San Jose is the official capital of Costa Rica and its most important city. It contains a large number of museums full of precious and archaeological artifacts. Among its most famous museums is the Gold Museum, which contains many gold artifacts dating back to 700 AD. A stone gallery of the National Museum building which was once a great castle, and the capital of one of the most beautiful coffee gardens in Costa Rica, the most productive crop in the country.

Natural Parks
Costa Rica has many parks that are unique in nature and unique in nature. The parks also contain a variety of birds, and the most beautiful of these parks:

Park Cocos Islands,
The park is located on UNESCO's national heritage list and is one of the seven listed areas of the world's seven wonders. This park is distinguished by its extension to an independent island in the ocean. It contains more than 400 cascades that dot the dolphin, fish, However, his visit requires an official visa from the Costa Rican authorities.

There are 350 species of birds, 116 species of reptiles and more than 100 different species of mammals ranging from monkeys to tigers, which live in tropical forests and rivers and sandy beaches. On many of the areas reserved for tourists and visitors.
Beaches

Costa Rica has a number of diverse and distinct beaches, some of which are located on the coast of the Pacific and others on the Caribbean coast. The most famous of these beaches are:

Beach manuel antonio,
Which provides tourists with a range of water activities between diving and rafting. The tourist can walk around the park nearby and enjoy a stroll on the hanging bridges in the forest, with the possibility of horse riding and heading towards the flannel farms there, and enjoy dining from a restaurant near the farms and the view on the beach.

City of San Jose
Is the capital of Costa Rica and is considered one of the most beautiful cities and is a crossroads and a transport link linking all the cities of the state to each other, mainly visited by tourists who come to Costa Rica and enjoy the beautiful atmosphere and visit the most important landmarks such as the National Museum Museo nacional which includes many monuments and a unique art collection and The National Theater, which dates back to 1890, reminds us of the history of the magnificent Costa Rican state and its cities, as well as the tourists visiting Central Mercado. The center contains sculptors and discussions, Riccardo has the best restaurants in San Jose that offer the best of both

National Park Santa Rosa
The park is one of Costa Rica's oldest parks along the Santa Elena archipelago, which overlooks the Pacific Ocean. The Santa Rosa National Park is located in the northwest and boasts the largest tropical forests in all of Costa Rica. In Central America, the park protects many endangered animals Extinction.

Pacific Coast
From the northwest to the south-west of the country, it is full of picturesque beaches and is a destination for all tourists who like surfing, swimming and diving. The shores of this picturesque coast are famous throughout Central America for their beautiful beauty.

Town of Golvito
Is a town in a small part of Costa Rica, but it retains the beauty of its nature, as modern architecture has not ruined its natural appearance. It is home to many wonderful animals and has a beautiful beach and Golvito is surrounded by jungle from all sides.

Palayay Katifu
It is a destination for all surfing and swimming enthusiasts. The city has beautiful beaches and sea water suitable for windsurfing, and Palaya Zankudu is also a destination for tourists to swim, surf and enjoy the great beach. 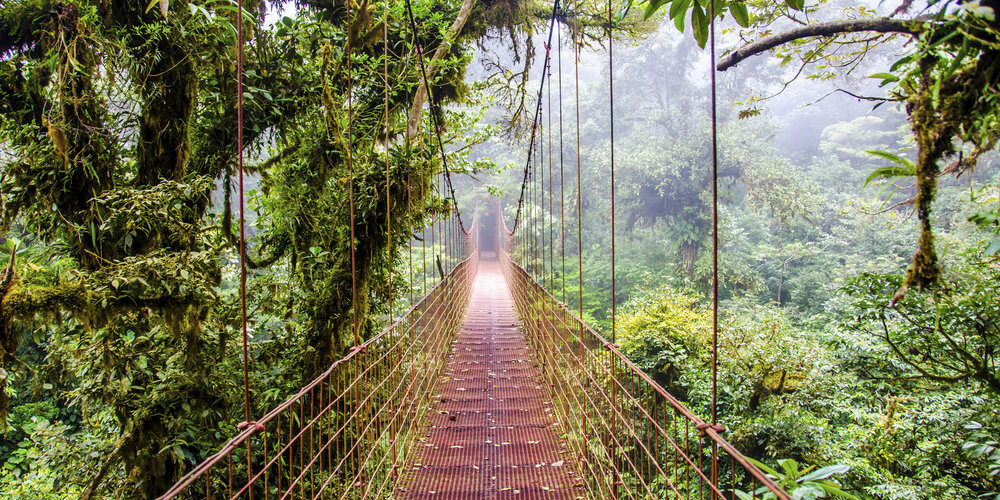 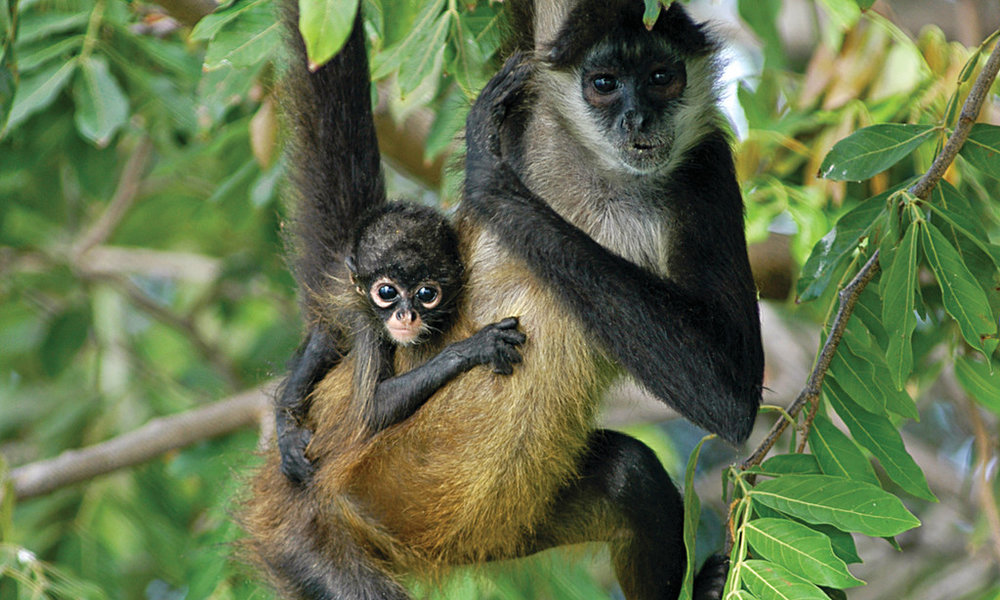 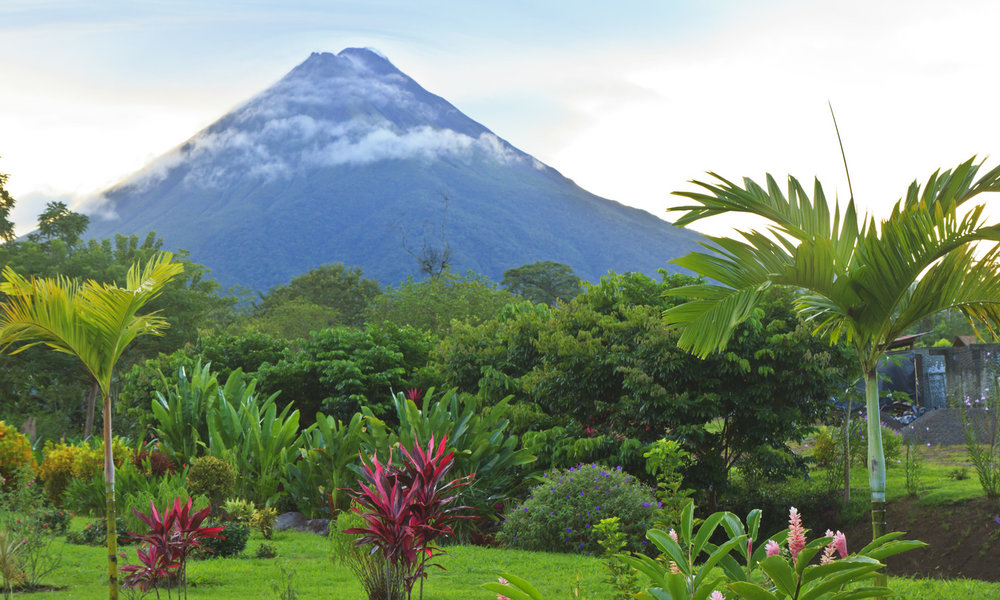 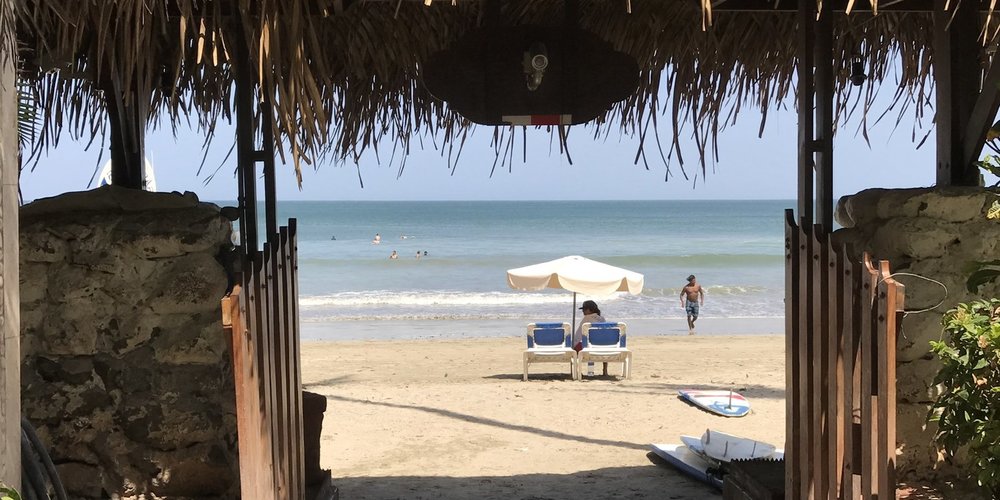 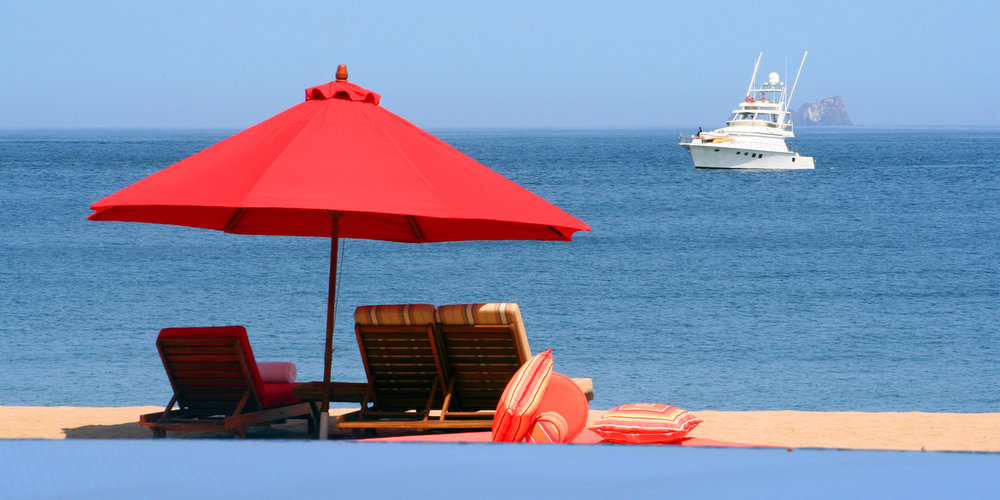 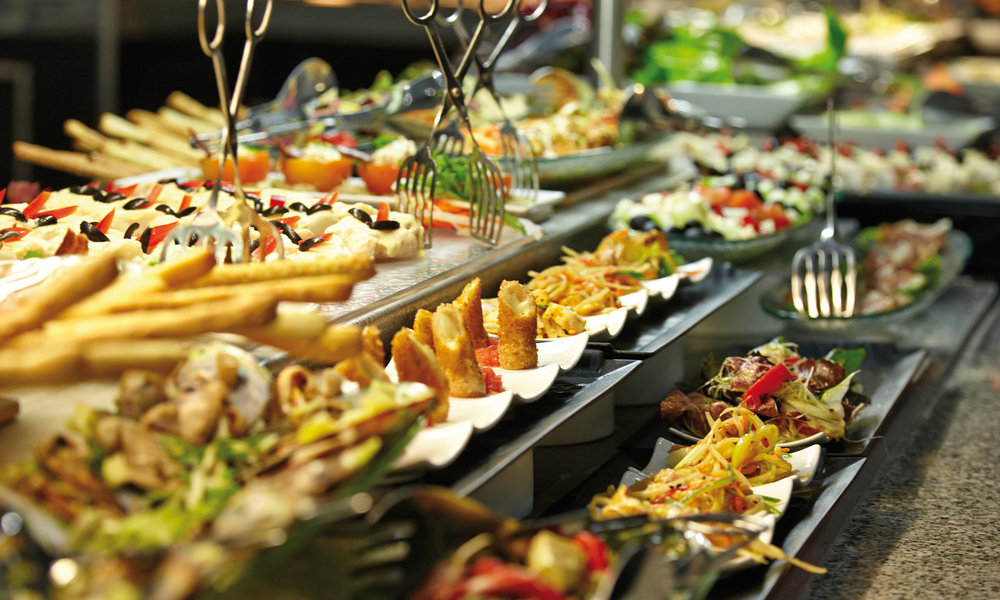