Guatemala .. A combination of treasures suitable for all kinds of vacations Guatemala
Is a Central American country bordered by Mexico from the north, west and Pacific to the southwest, Belize from the north-east and the Caribbean, Honduras to the east and El Salvador to the southeast. With a population of 15.8 million, Guatemala is the most populous country in Central America.
The country is representative democracy with its capital and largest cities Guatemala de la Asunción also known as Guatemala City. The abundance of unique ecosystems in Guatemala adds to the reputation of Central America as a hotspot in terms of biodiversity. The former Mayan civilization centered in Central America, which lasted throughout the post-classical period until the arrival of the Spaniards. The Maya lived in Guatemala, Honduras, Belize, the southern part of Mexico and the northern parts of El Salvador before the arrival of European settlers.
Guatemala is a great place to see sights you probably will not see anywhere else. A lot of people have never heard of Guatemala, and some of them have a belief that they are part of Mexico. But if you are one of these people you should either visit her already. They have beautiful landscapes and you will be able to see places for volcanoes and other things that you will not see much. It is a beautiful country in everything. It contains beautiful beaches and blue lakes in the splendor of beauty and beauty. So make sure that you will enjoy visiting this country and in this article know with us some of the tourist areas in them
Gulatimala is one of the countries with many hidden treasures and is a great destination for all types of vacations, for those who are looking for adventure, for lovers of culture and heritage or who want to relax on the beautiful golden beaches.
We offer you some of the most exciting tourist attractions in Guatemala.
Livingston
Livingston is one of the gemstones in Guatemala away from the Caribbean coast, accessible only by boat. There are two terms that allow you to go back and forth every day. The town is a cultural center in Garifuna, allowing tourists to sample the local menu and enjoy the music during their visit. There are evenings in Livingstone filled with excitement and fun.

Flores
Flores is located on the lake of Petén Itza on the connected territory on the west coast, on the other side of the twin cities Santa Elena and San Benedetto. From here, Flores Island is the island participating in the independent Mayan state against the Spanish invaders. Many tourists accept to visit Flores because of its proximity to the famous Maya ruins of Tikal. It is also a large tourist attraction in Guatemala, full of colonial landmarks, with red-roofed roofs, cobblestone narrow streets, a historic church and many hotels and restaurants.

Chichicastenango Market
Chicchastenango is Guatemala's shopping front, located two and three hours south-west of Guatemala City, home to the brightest and most vibrant markets in the Americas. The market contains a wide range of local fabrics, textiles, clothing, masks, wood craft items, pottery and even fireworks.

Santa Catalina Arch
Antigua was the capital city of Guatemala until 1773, when it was devastated by the massive earthquake. In 1776, he ordered the abandonment of the vibrant capital city. Antigua is known for its ancient Spanish architecture through the palaces, cathedrals and universities. Antigua is a charming jewel in Guatemala. Santa Catalina Arc is located in this city with a popular tourist attraction with marches, floats and flower carpets.

Lago de Atitlan
Lake Atitlan is described as one of the most beautiful lakes in the world, located in the heights of Guatemala, a stunning lake of natural splendor, in the city of Pananajachel, also the gateway to Mayan and other ancient indigenous peoples. It is a beautiful area with many tourist attractions, exploration opportunities, diving and Spanish language instruction.

Tikal
Tikal is Guatemala's most popular tourist attraction because of its beauty and its old wonders, Tikal is located in the rainforests of the lowlands of northern Guatemala. Tekal boasts a population of about a quarter million or more. However, all that remains of this ancient city is a number of beautiful Mayan ruins. Which surrounds the city from large wild animals of monkeys, parrots, and deer. You will need to allocate at least two days to explore this natural gemstone. 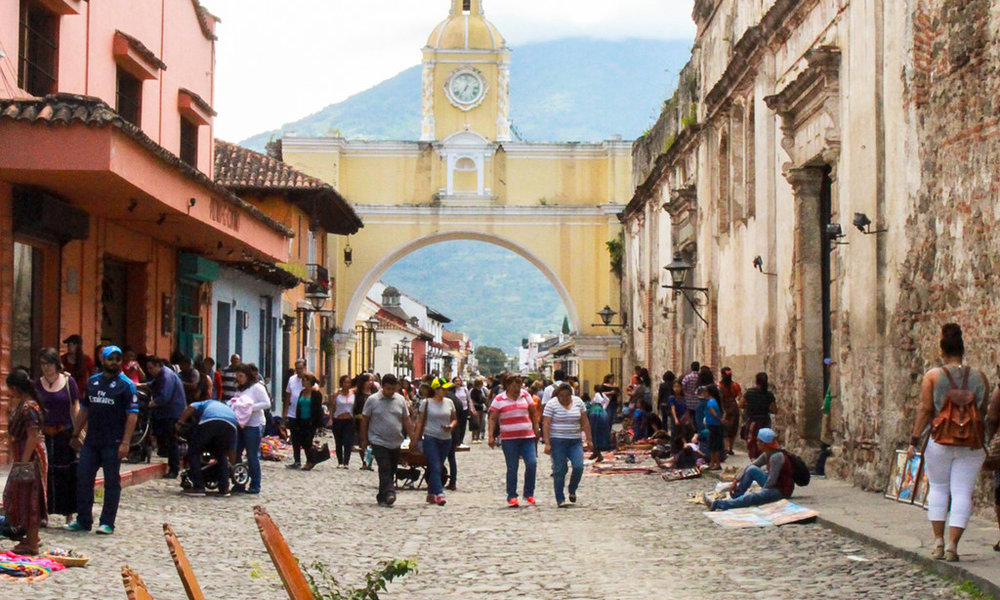 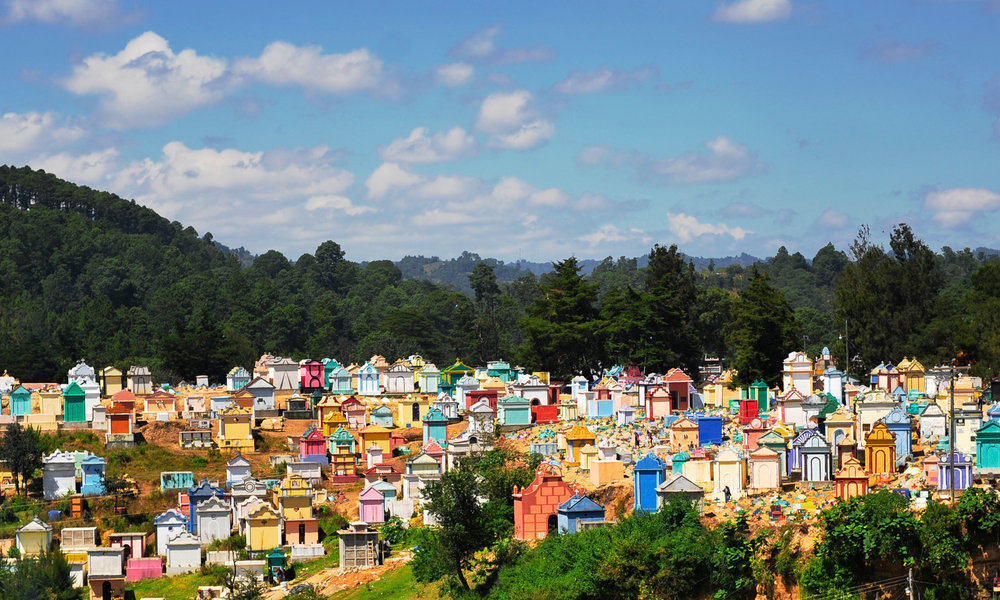 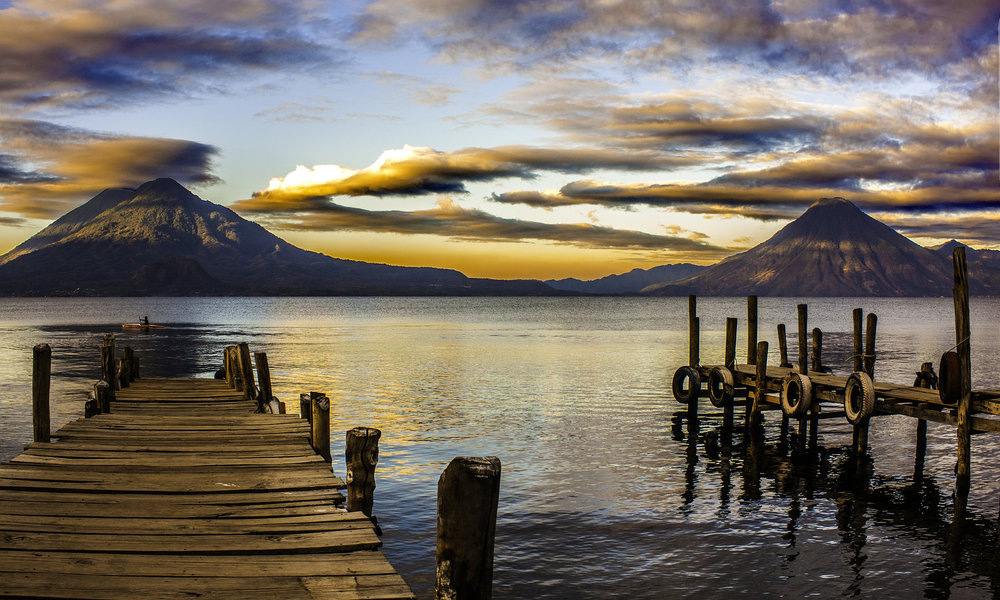 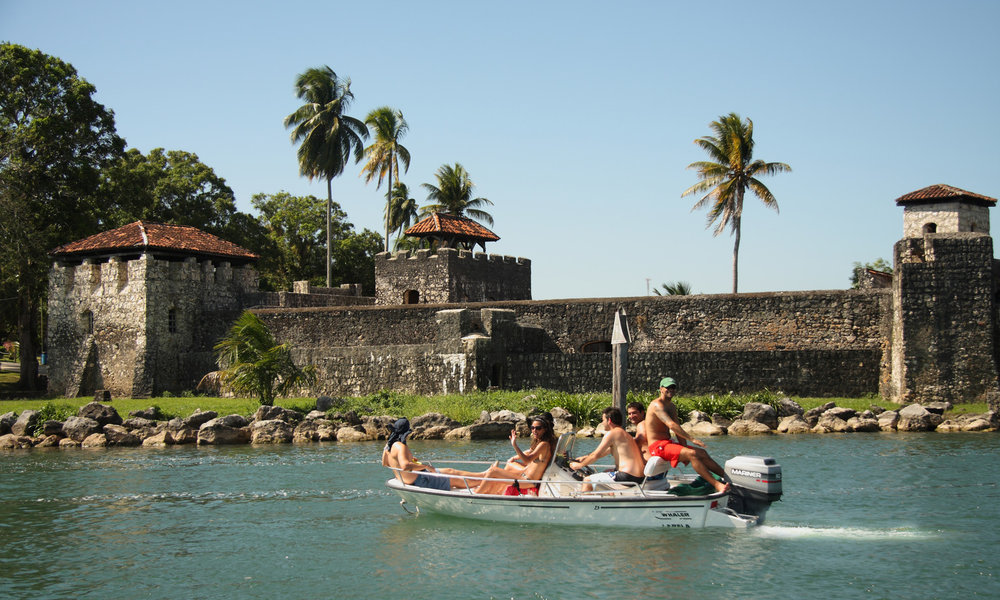 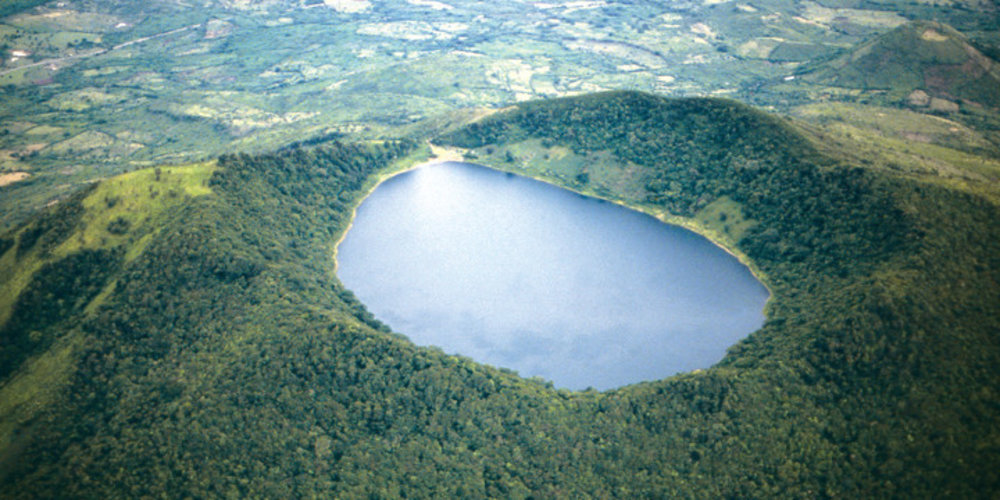 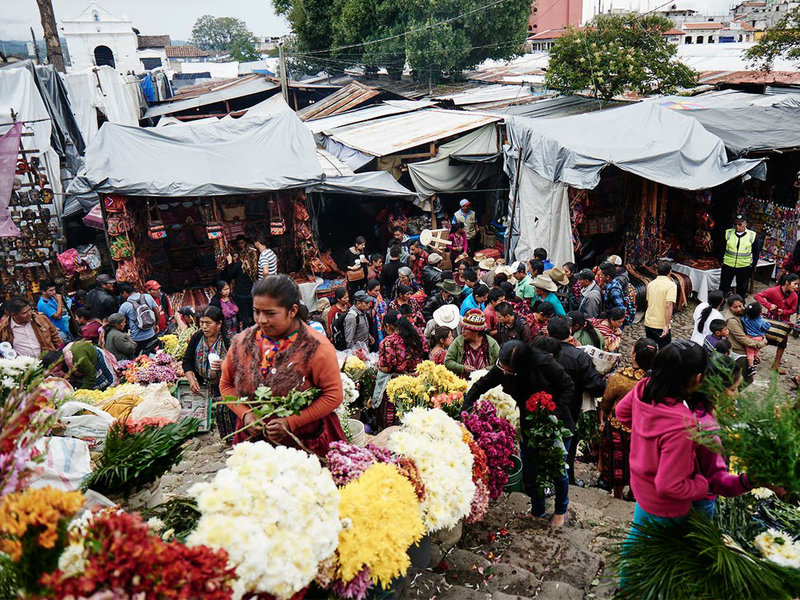