vladsphotography (46)in #travel • 4 years ago (edited)

Bucharest, a city of imposing buildings, colorful facades and spacious boulevards deserves the nickname „Small Paris“
Bucharest is the capital city of Romania with about 2 million inhabitants and extends to 285 km². It is in the sixth place in the EU. 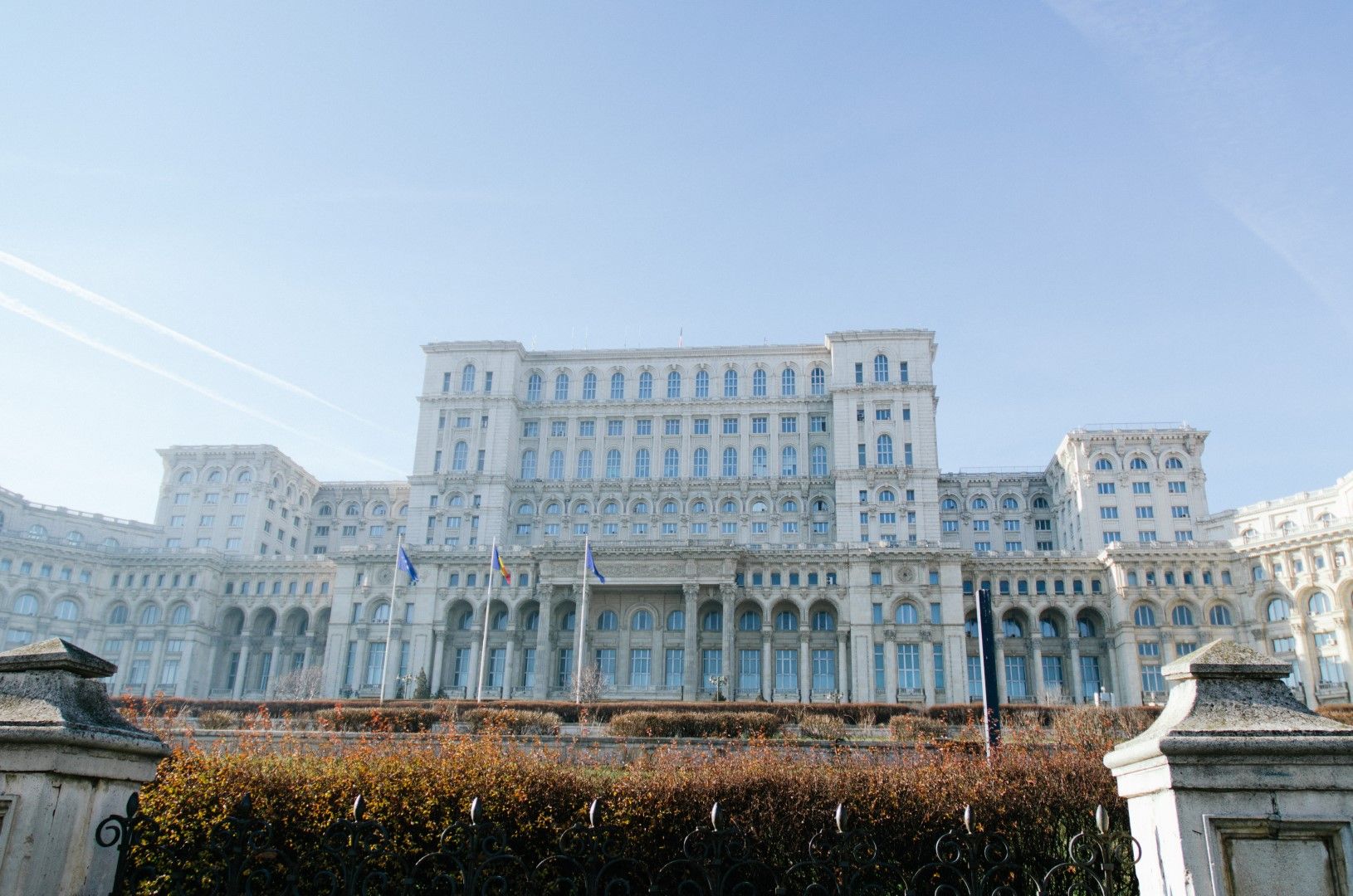 Is this a same? We know the difference but the list of rock stars who don’t know the difference between Bucharest and Budapest is very big. Michael Jackson, Lenny Kravitz, Metallica.
I and my girlfriend started a debate where to go, Bucharest or Budapest, and Bucharest won because it is not such a popular tourist attraction.
The road through Romania was tiring, 14hours of bus driving, because there was almost no motorway, but It was worth it.
When the bus arrived in Bucharest, the adventure began.From the second floor of the doubledecker bus, we could see all the imposing buildings, the emphasis on the IMPOSING ones, because everything was built to be grandiose, based on the order of the Romanian dictator Nicolae Ceaușescu. The first impression is the parliament building we saw from the bus. The largest building in the world after Pentagon.
I cant describe that size. For a moment I thought I was in the video game. 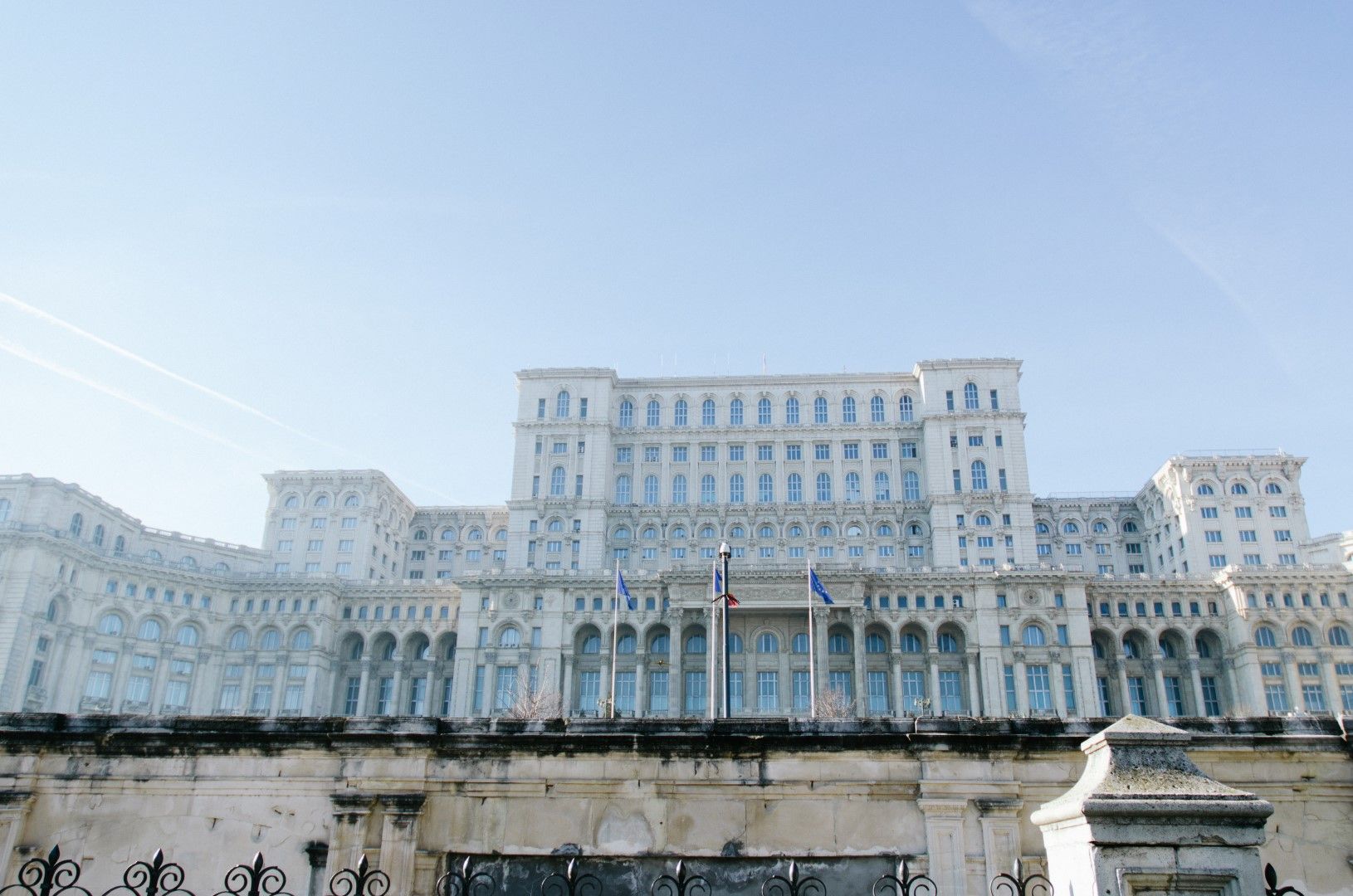 The Palace of the Romanian Parliament is indeed an object worth seeing. In order to raise this gigantic symbol of power, the notorious President Nicolae Ceaușescu, who initiated the construction of the palace in 1984 (Orwell love it ), is responsible. He ordered to build a Union Boulevard, larger than the Parisian Champs-Élysées, with 44 fountains and a long park with four-rowed trees.

After the fall and the murder of Ceaușescu(1989.), the building was not completely finished and the question was asked what to do with it? Since the demolition was canceled because it took a lot of money for the explosive, they continued working, and today the Parliament building is the largest tourist attraction in Bucharest and the home of democracy.

When a Serbian tourist was lost in the premises of the Romanian Parliament Palace, the security took an incredible 14 hours to find him! The palace is huge, has 1,100 rooms, 12 floors above the ground and seven below. Everything is huge and quite impressive. You can have a beautiful panorama of the city from one balcony. The communism museum in the basement is experience if you love the history. 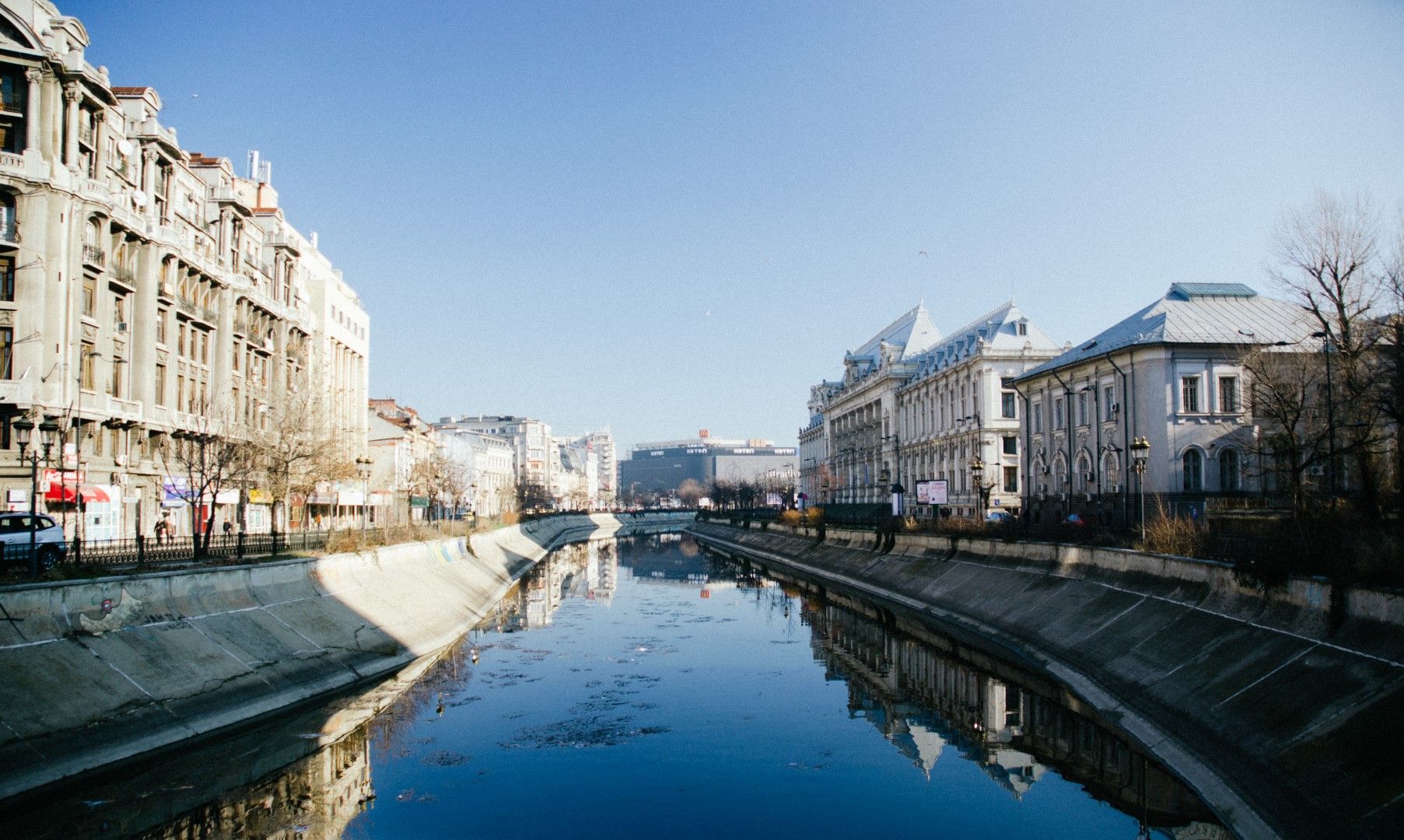 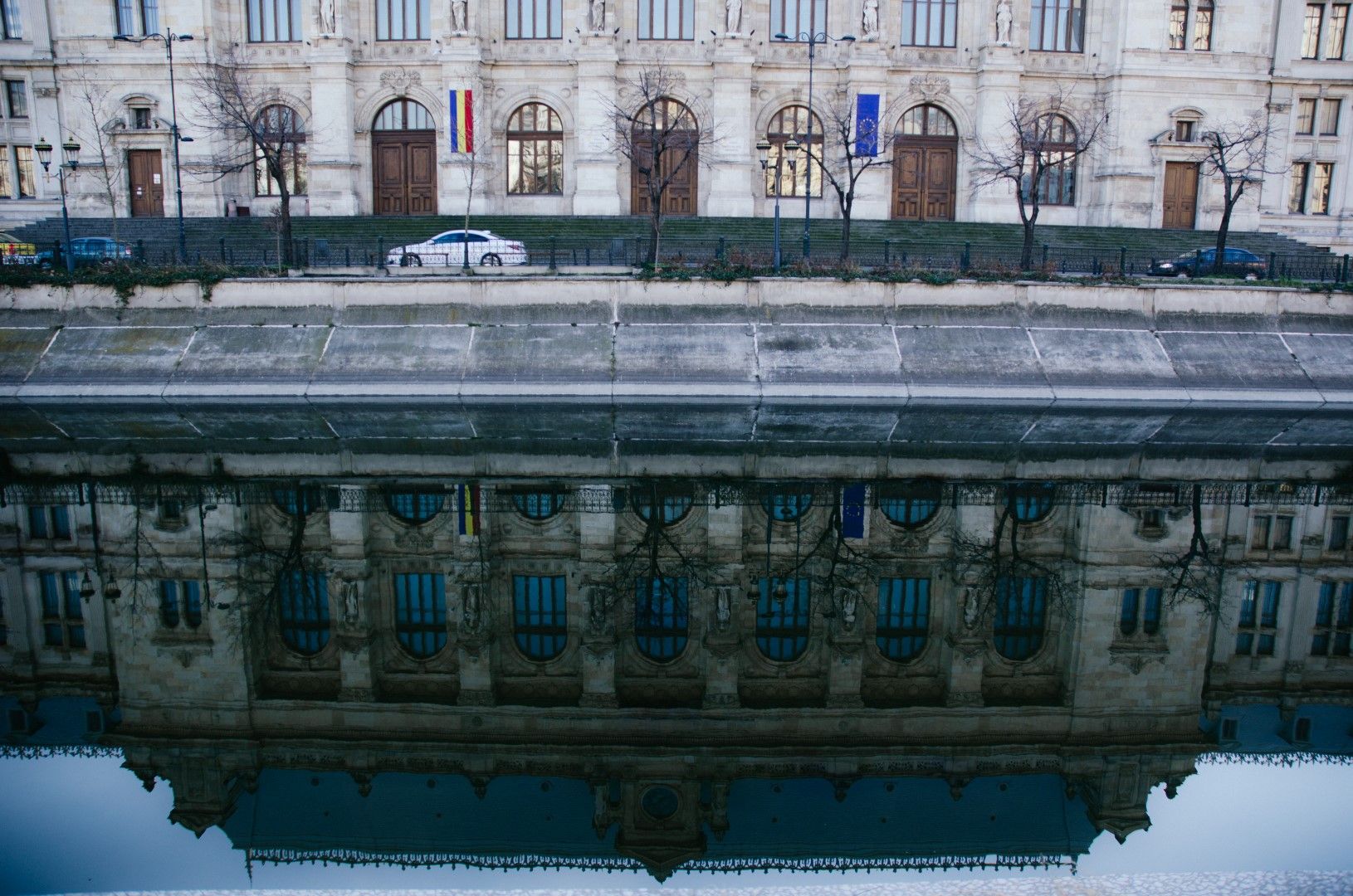 Bucharest is a synthesis of the east and west, which is most evident in architecture. The urban plan was modeled on Paris, and Bucharest has even the Triumphal Gate. Romanian architects developed a style similar to French, the reason being that most of the wealthier Romanians were educated in France before Communism came. After the communists came to power, more and more buildings were built, which was easier and cheaper to build, but Bucharest remained a city of parks and beautiful architecture. 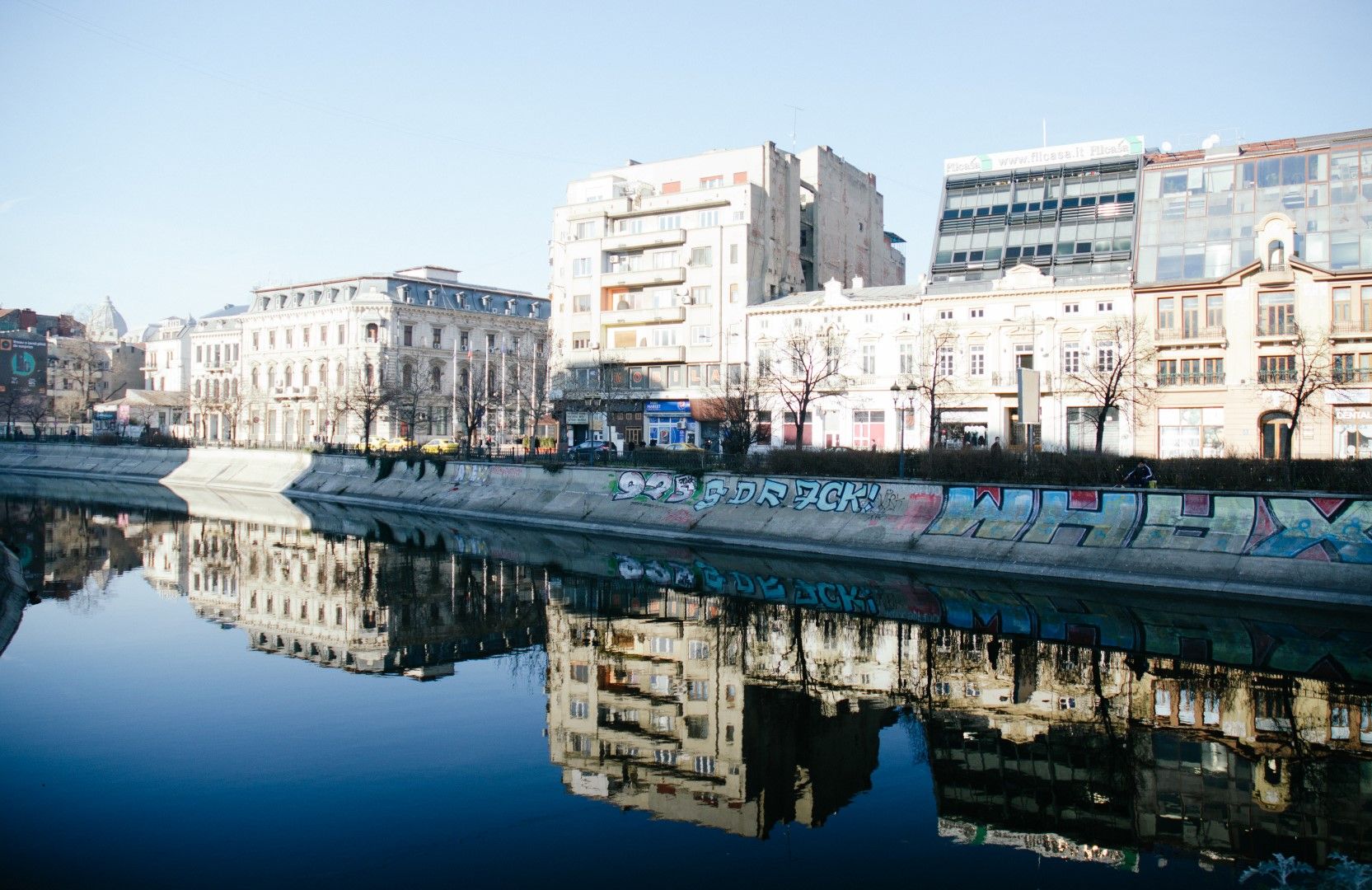 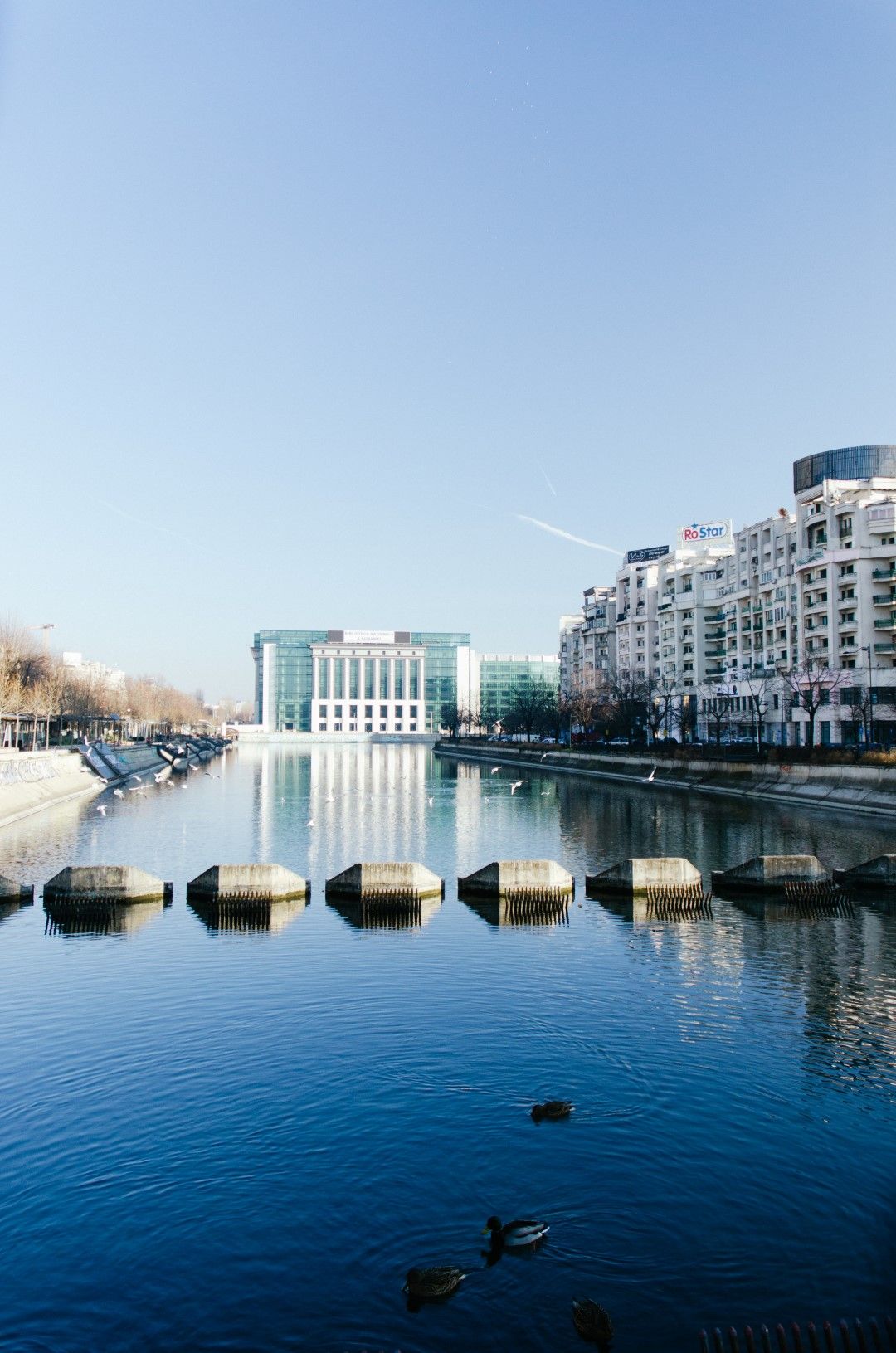 The area is not that big but is packed with restaurants and bars, plenty of which seems very nice. Some buildings have undergone a refurbishment and some still look a bit dilapidated.
There are plenty of massage parlors and neon lights everywhere
If I ever go back to Bucharest I would probably stay in that area - it's an interesting mix of Bohemian shops, cafes, tacky bars, good restaurants, and nightclubs.
If you're in Bucharest for a few days and want bars and restaurants on your doorstep, I would recommend the Old Town. 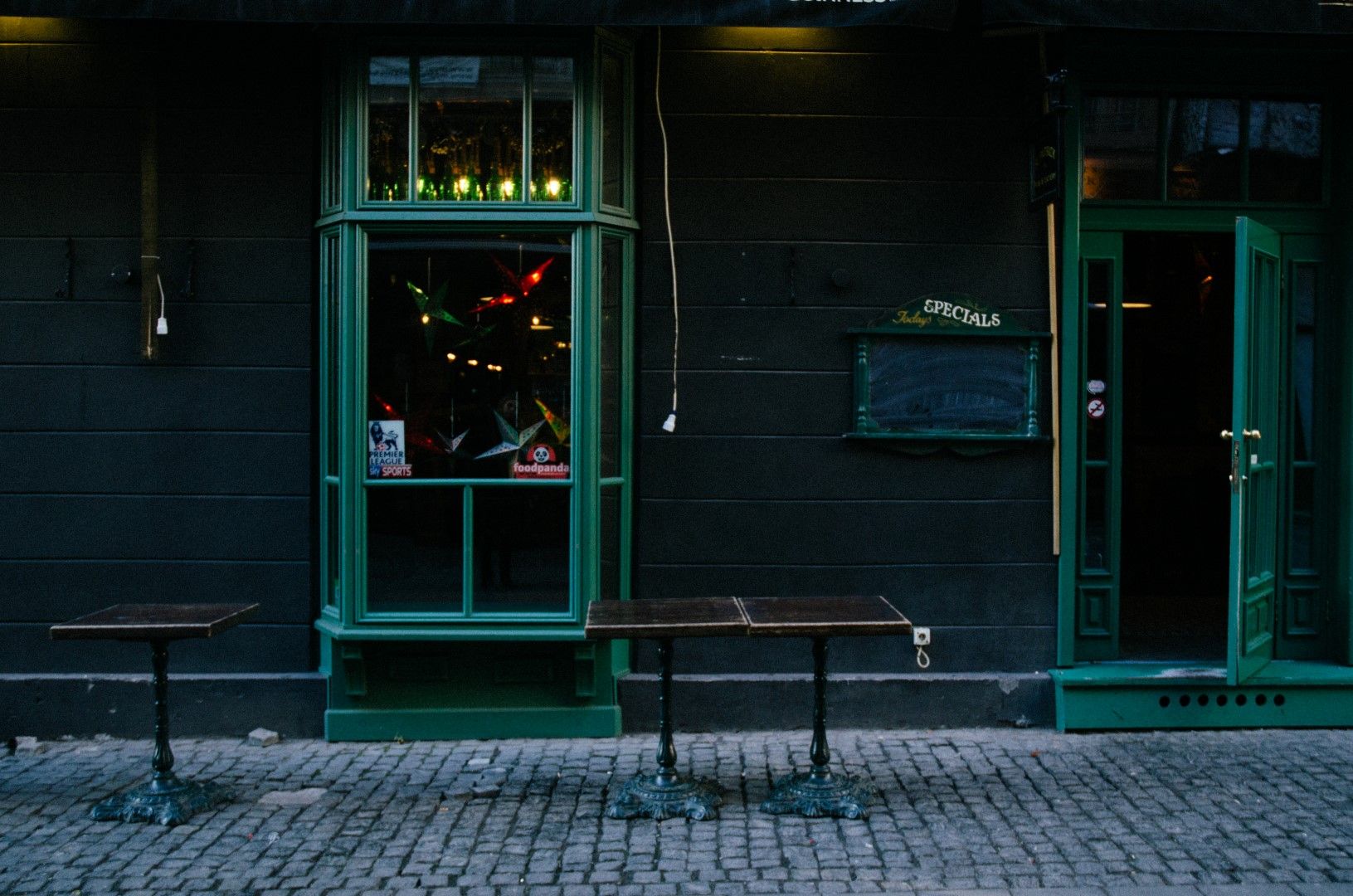 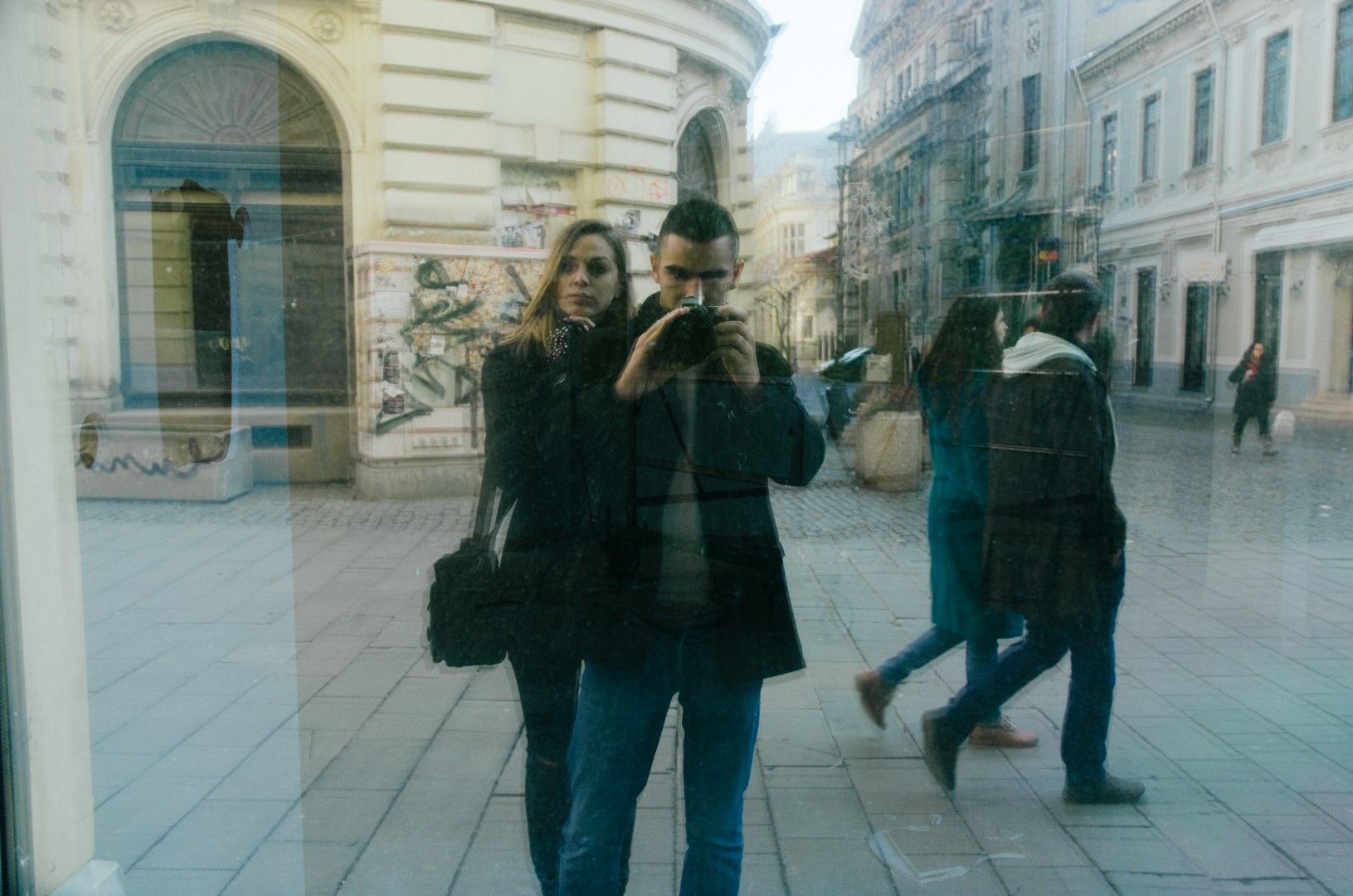 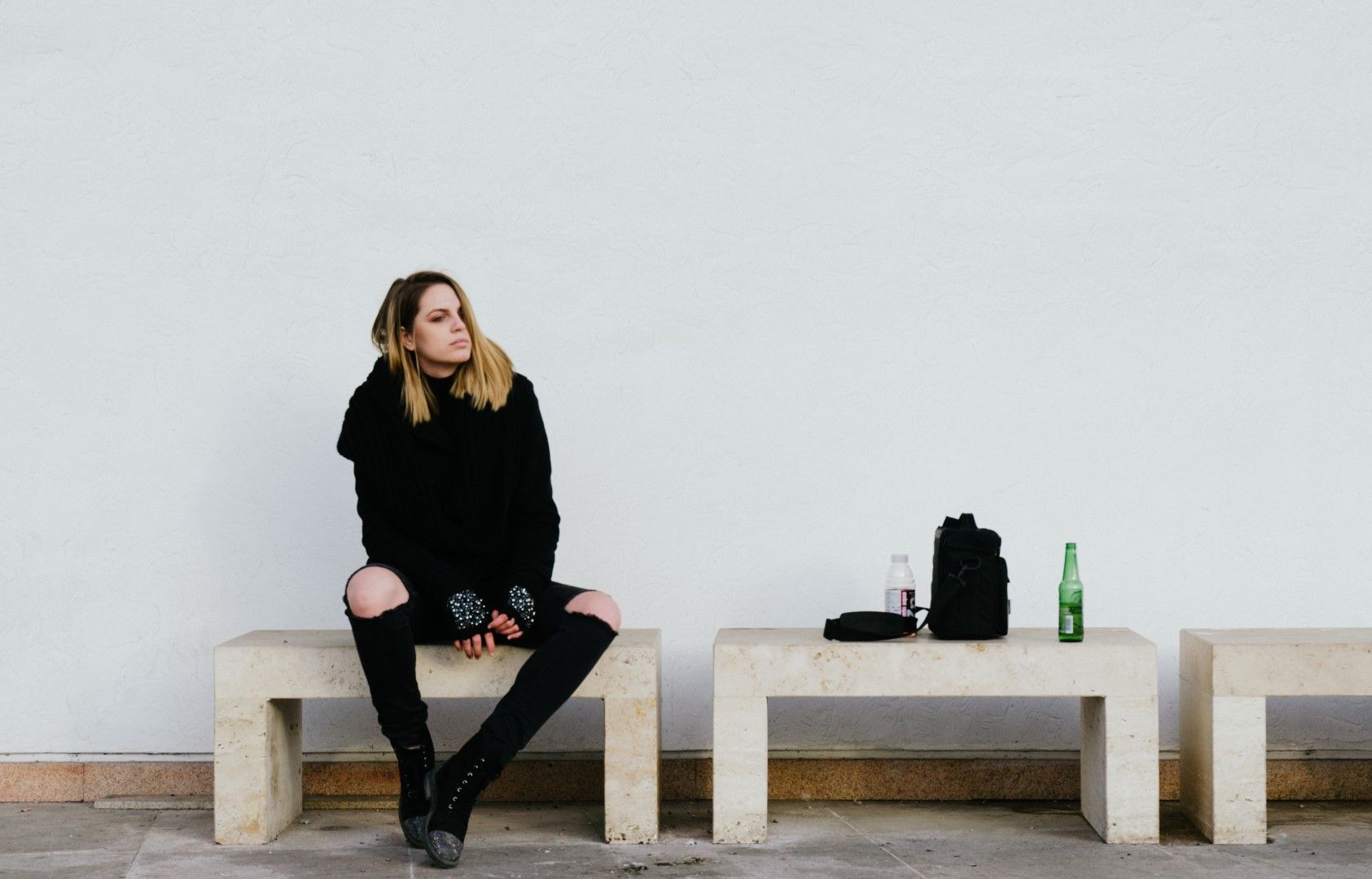 My guide and bear Bucharest has a very good offer when it comes to fun. Clubs work all night, and tickets are very low.
Bars in Bucharest offer excellent cocktails and beers. Some of the most popular bars are: After this trip, I changed the image I have about Romania. Romania is today a young country of the European Union, with rich culture and history. Three days are not enough to visit Bucharest in detail, and I'll come back to complete the picture. 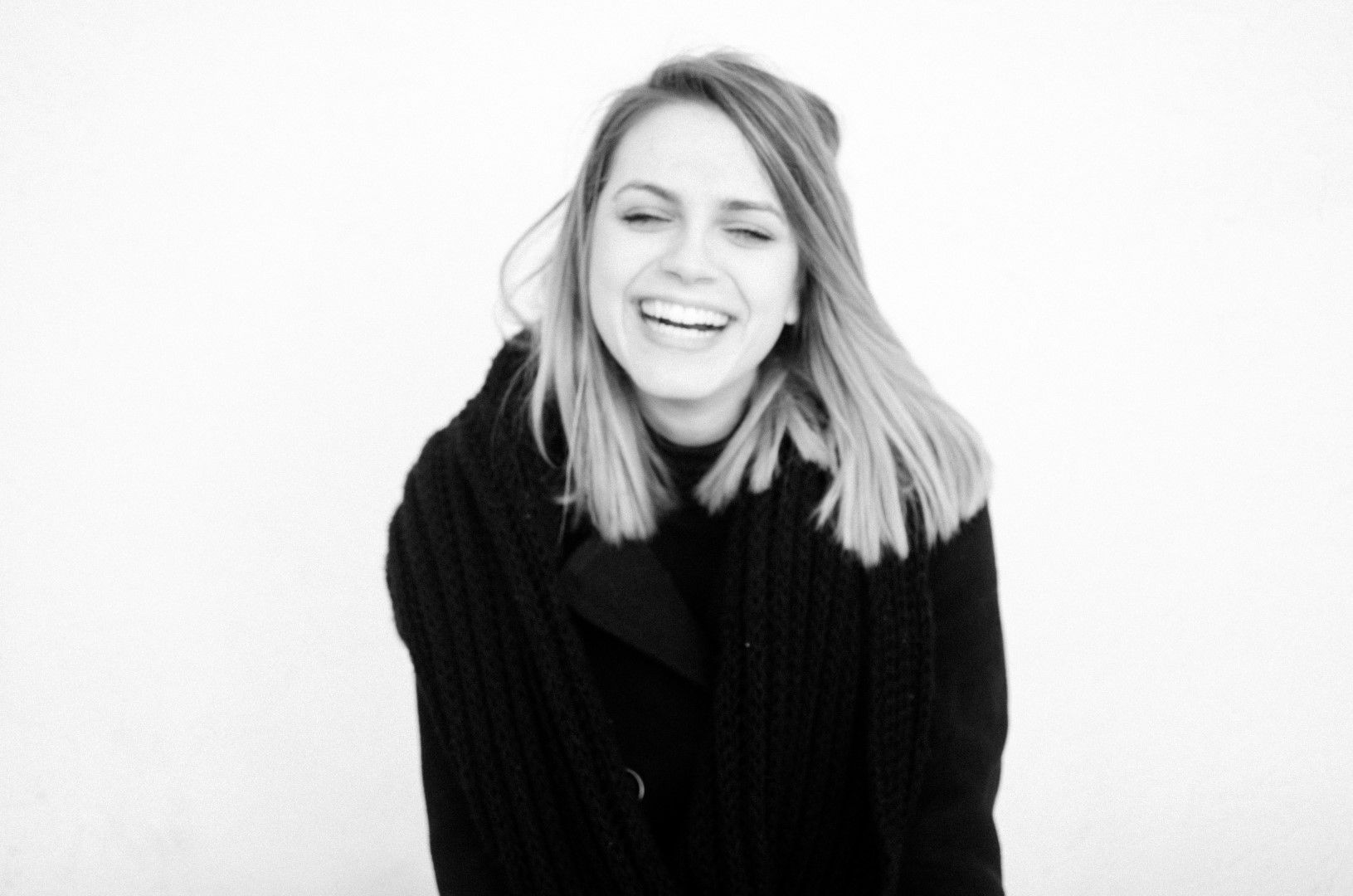 Some awesome photos in your post! Especially the reflections. I work with a Romanian guy and he often talks about home. Looks like an interesting, unique and different place to visit, just the type that I like!

Thanks, you must visit Romania :) Adventure @dbo

Great post. You tend not to hear much about Romania or Bucharest in comparison with other places.
I remember watching the TV news announcing the death of Ceaușescu.
They interrupted the film they were showing to announce it.
Funnily enough it was 'Return of the Jedi' that they were showing.