How is come Valentines Day?

How many ceremonies around the world are on love day but how did this day come?
Professor Noel Lensky of the University of Colorado Bundler said that about two thousand years ago, the celebration of the Love Day in the Roman Empire began. At that time, a festival named Lupercalia was celebrated from February 3 to 5 in the hope of love and prosperity. However, he was not in love with the culture of celebration, primitive barbarity.
Romance has played the role of Valentine's Day named Valentine Day. 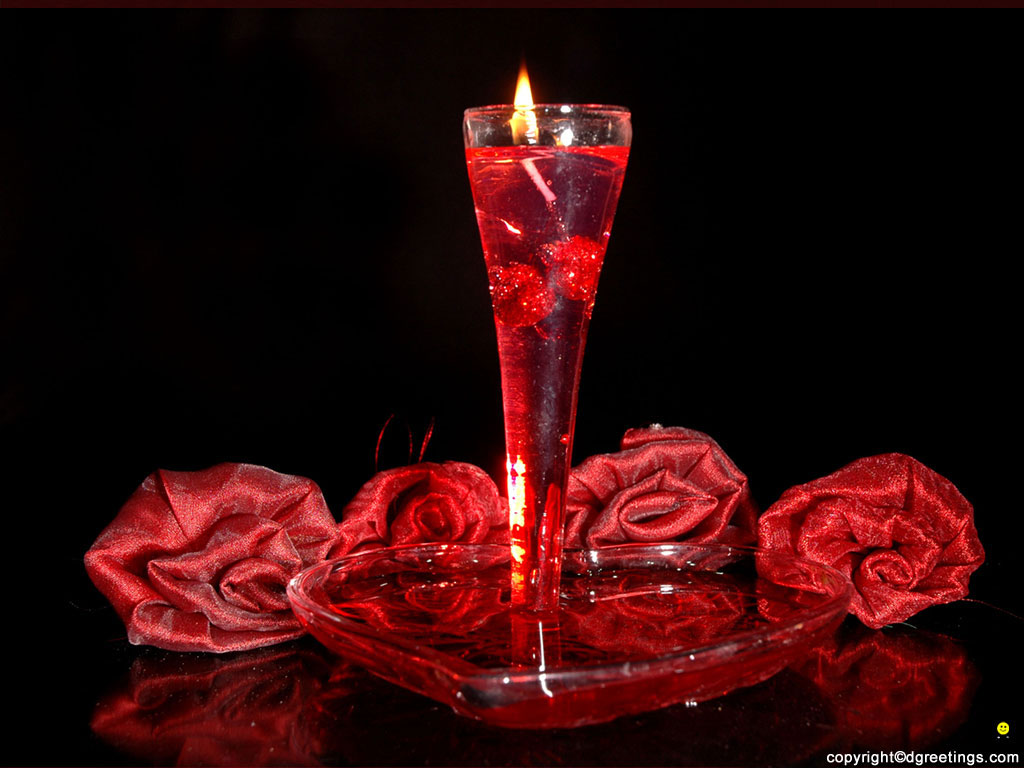 At one point in the year 2770, the Roman Emperor ordered the second generation of the Claudius Empire to not marry. But by violating the command of the emperor, the message of love started as a saint named Valentin. The sentence of the emperor was sentenced to death for the execution of the sentence of the martyr. In the middle of the fifth century, Pope Gelasius announced the love day of the Romans on 14th February, to end the barbaric festival of the Romans and to commemorate the sacrifice of St. Valentine. Which became popular among Christians worldwide.

However, in the current era, the love day is spread to common people, greeting card maker Hallmark. Since 1913, when Hallmark started making thousands of cards on the occasion of Love Day, originally since then, the day's message was widely circulated and spread to every country of the world.
source: National Public Radio and History.com

@echowhale team swimming by with your upvote

This post has received a 1.07 % upvote from @morwhale thanks to: @saafir.

This post has received a 0.70 % upvote from @drotto thanks to: @saafir.

This post has received a 30.37 % upvote from @steemdiffuser thanks to: @saafir. Steem on my friend!

Above average bids may get additional upvotes from our trail members!

This post has received a 5.03% UpGoat from @shares. Send at least 0.1 SBD to @shares with a post link in the memo field.