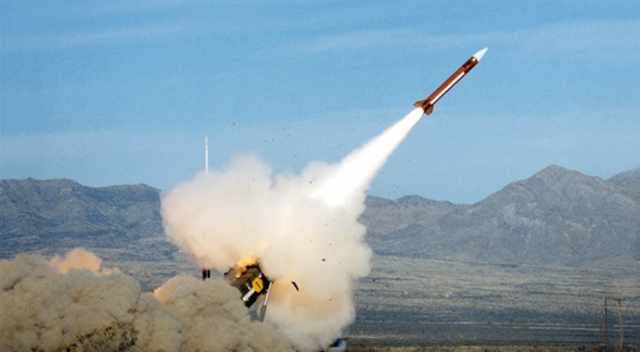 Without mentioning Pakistan's name, a former army officer said, "Indian army and weapons are always ready. The army can take action if there is any unrest in the border. The army has been prepared to deal with all situations.

The former army officer said, "Modern weapons and technology are getting better every day. We will also have to improve ourselves to keep pace with the era. "He also said that Indian soldiers have the best arms in the world right now.

The allocation for the military sector has now been approved: 1 million 60 thousand crore The military has recently bought about 800 to 155mm mounted artillery guns. For which the cost is 16 thousand crore Money. Along with this, the decision to buy 36 Rafael aircraft is almost certainly from France. Additional firing is also being bought.

yes, you are right post. The armed forces play a significant role in protecting the country

I did not know about this weapon of Indian soldiers, but I found out in this post what did you throw it?

Actually what is a lot of arms in indea and good

The Indian army is always ready. Army will take action if there is any unrest in the border.