Each character has its own meaning and corresponds to a word. New words can also be created by combining two or more characters.

Here are some of the basic Kanji characters 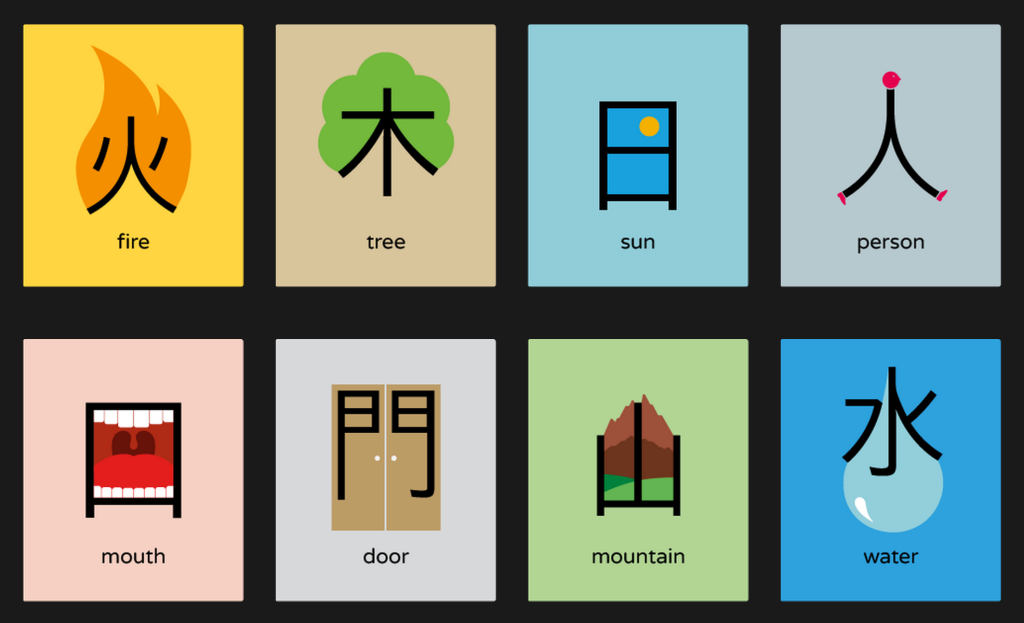 Hiragana is used mainly for grammatical purposes like the particles. Colloquial expressions are also written in Hiragana. It's also use commonly for new students instead of Kanji.

Here are some of Hiragana characters Katakana has the same set of sounds with Hiragana, the difference is that - these characters are used to represent new and foreign words.

Here are some of Hiragana characters 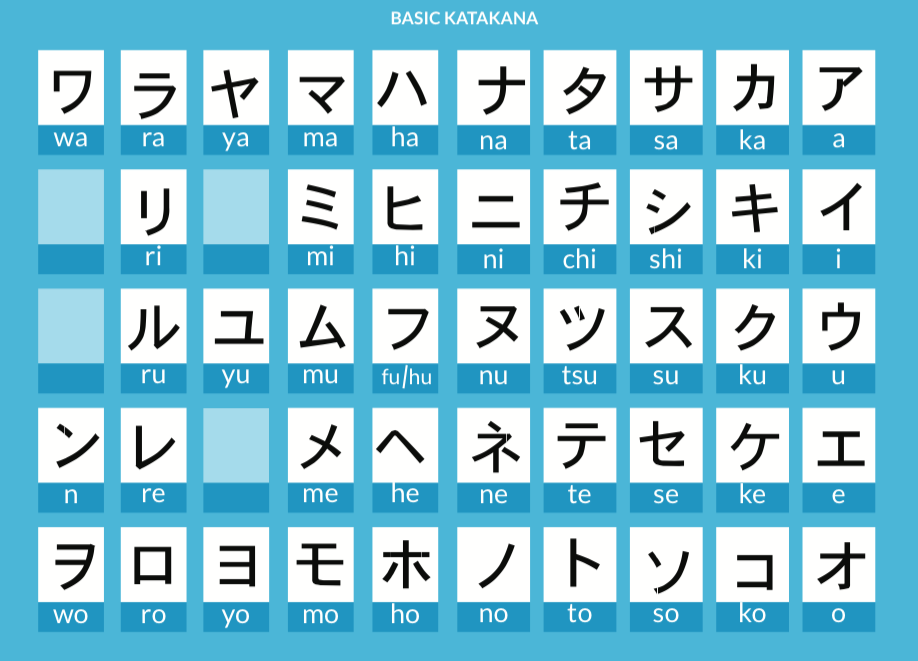 thank you for sharing this. i wanna learn nihongo. this is a good guide for a newbie like me. keep 'em coming ;)

Sou desu ne. I hope you continue to subscribe and check out my upcoming posts! Arigatou! ^_^

This is a very good post for us! Those who are very interested to learn japanese like myself! I upvoted you and resteemed! Keep it up :)