THE CHILD IS BORN 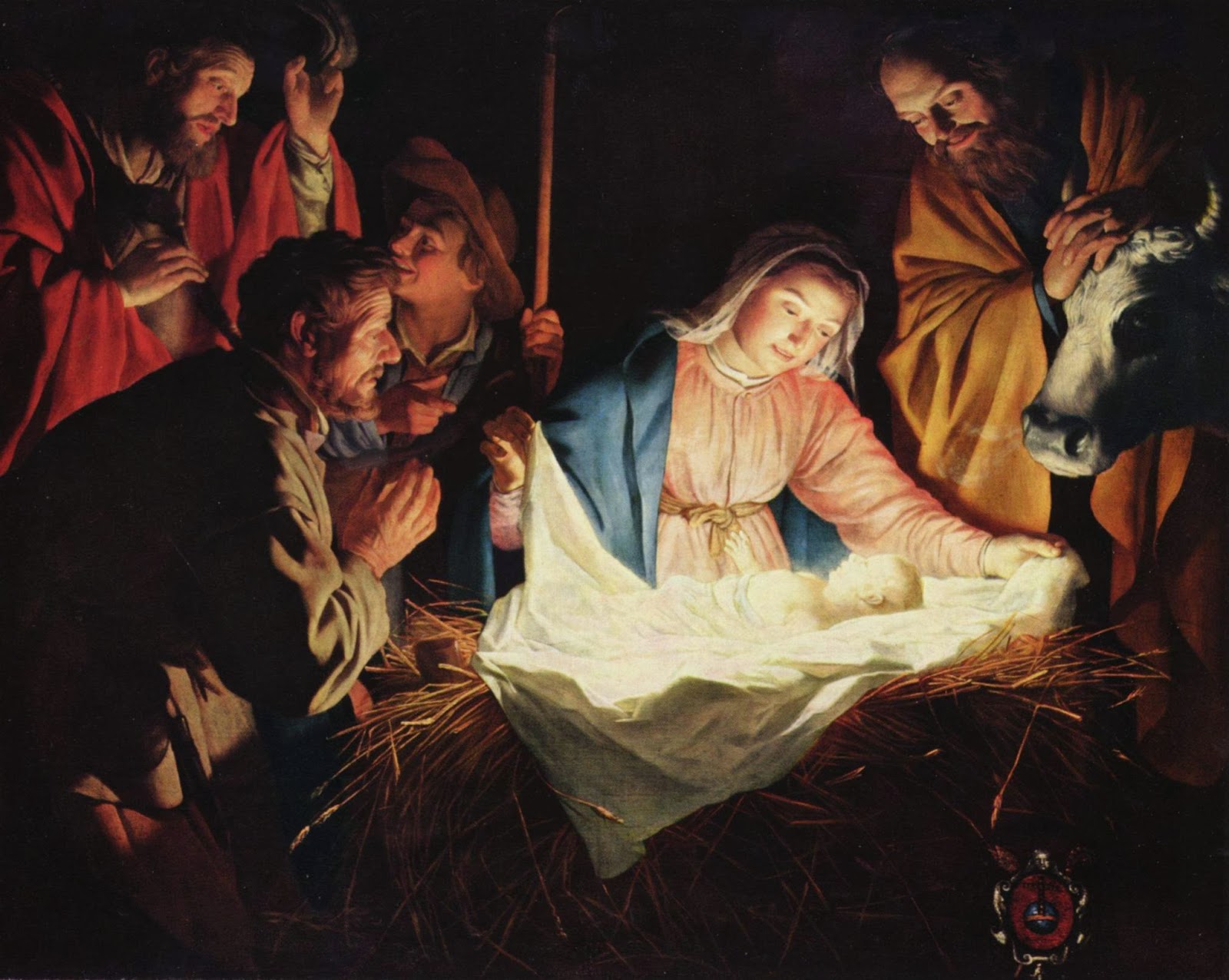 ln many traditional societies after marriage the bride goes to live With the mother-in-low and the wives of her husband's brothers She is not thought as member of new families until she has to birth a child. So the bride also longs for the child. but western people think that such mores (custom) are backward. cruel and wrong. The reality is that in western society. too. woman loses her surname after the marriage. Her surname is changed under her husband's name. In many traditional socreties the relationship between mother and child is more important than the relationship between husband and wife. In some such societies the child's relationship with the rest of his family is more important than With his parents. His physical intimacy with other members may be greater than with his parents.

In traditional societies after her first child the woman would lose her name and she is called by the child's name People In the West find It hateful. But when the married woman is given her hushand's surname. they don't object.

In the traditional socrety the child birth is celebrated as a ceremony. It is also thought as the success of the woman The woman goes to her mother‘s house where she is provided everything that she deSires. Such tradition can be found in Bengal But child birth is not celebrated in this way in modern socrety. There is the present of nostalgic tone in woman in this society. In the present time the import of western Medicine in traditional socrety has been a great problem The allopathic doctors are providing expensive drugs in peasant communities, but they are not in sufficient quantity Modern hospitals have been made by foreign aid in traditional society. But the services in those hospital are very poor. so the woman is getting great difficulties at the time of child birth (delivery). it is true that death attends too frequently in the traditional birth places. but there are worse fates than death in hospitals Now modern western technology is forcefully intruding in traditional society but it is true that there is the population explosion soon.